The News Fetcher
Home Anime Farewell My Dear Cramer: The New Anime About Girls’ Soccer You Must... 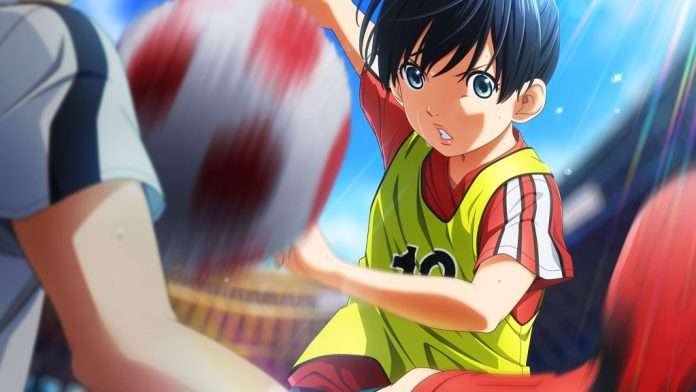 Sayonara Watashi no Kurama or also known as Farewell, My Dear Cramer, is an anime series that just made its premiere a few weeks ago on April 4th. It is an adaptation of the 14-volume manga of the same name, created by Naoshi Arawaka, which was published in Monthly Shōnen Magazine between May 2016 and December 2020.

This new story first released five years ago is a direct sequel to Sayonara Football, another Arakawa project, published in Magazine E-no from June 2009 to August 2010, featuring two tankōbon volumes. The title of this continuation is in reference to the German footballer Dettmar Cramer, who made his debut as a coach in the Japan National Team in 1964.

So, what is it about?

Here’s the official synopsis: “Onda Nozomi has played soccer with the boys since she was little, but despite her efforts and talent, when she reaches high school she finds the wall that makes a physical difference. In a sport where athletes collide, it makes sense separate boys and girls. Nozomi is not willing to give up just for being a girl and decides to continue practicing her favorite sport with her friends.”

Currently you can watch Farewell, My Dear Cramer on the streaming service Crunchyroll, the same platform where you will find other great anime shows like Shingeki no Kyojin, since they are not found on Netflix.

The television show is directed by Seiki Takuno, with a script by Natsuko Takahashi and music by Masaru Yokoyama. 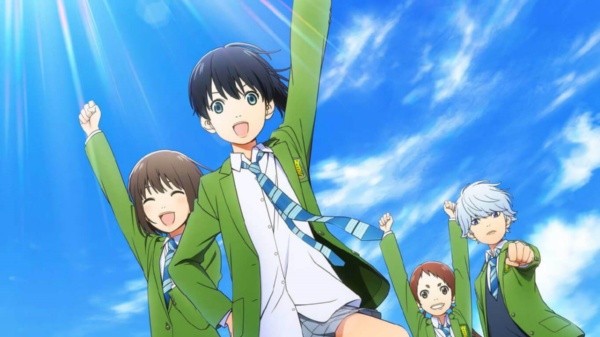 Its expansion goes beyond the small screen, as its film adaptation, called Sayonara Watashi no Cramer First Touch, was announced. According to official reports, it was scheduled to premiere on April 1, 2021, but it had to be postponed due to the Coronavirus pandemic and was delayed until the Japanese summertime, which runs from July to August.