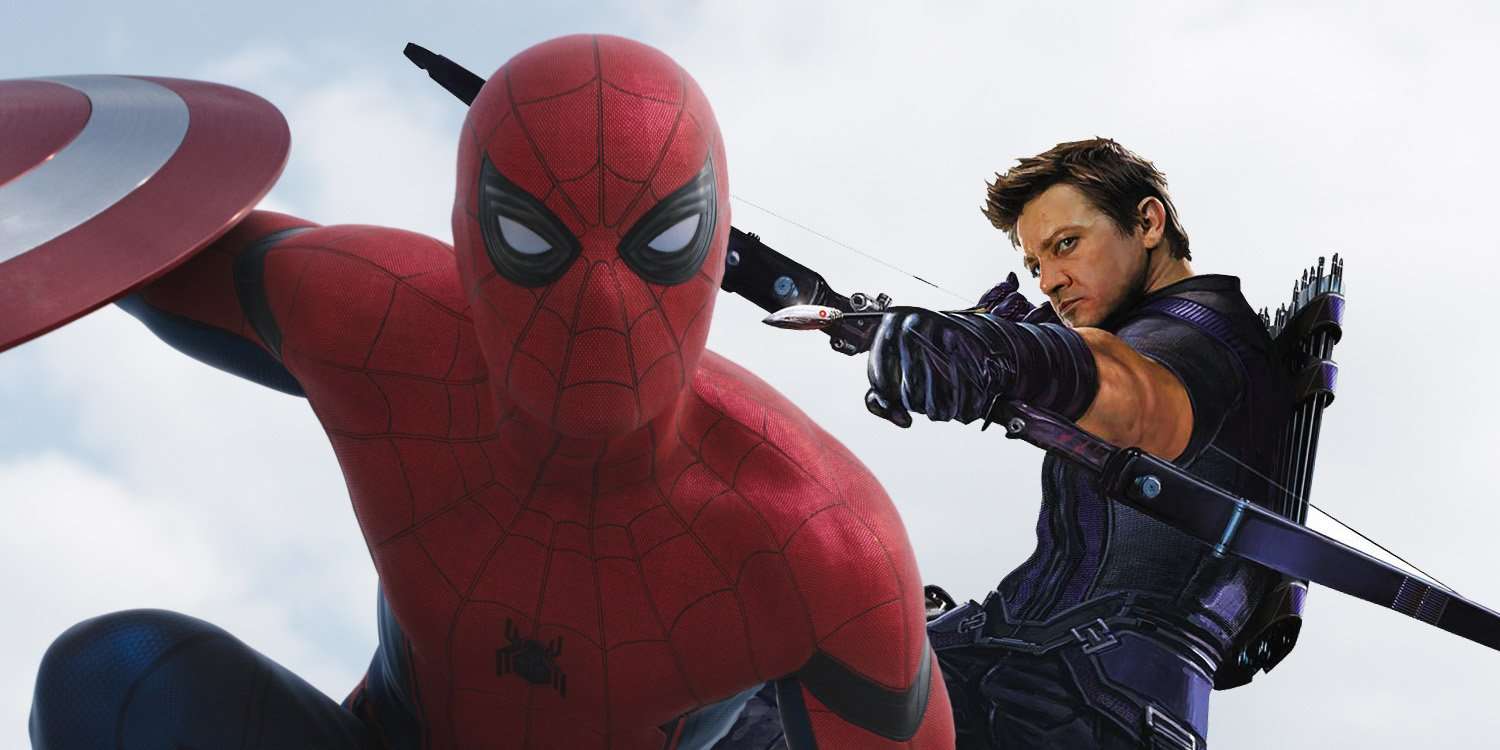 Hawkeye (Jeremy Renner) and Spider-Man (Tom Holland) shared little screen time in the Marvel Cinematic Universe. They fought on opposite sides of Captain America: Civil War, but had no significant communication.

Spider-Man 3 is set to roll out in 2021, and that could be closer to the release date of the Disney + Hawkeye series. The COVID-19 epidemic has increased the release schedule of Spider-Man 3 and Hawkeye.

This theory works in the timeline of the release dates we had before the epidemic. Disney / Marvel has already changed its entire Stage 4 slate, pushing every movie further to three or four months.

No announcement is there about Spider-Man 3 or any other Disney+ shows. However, the epidemic has halted production in Hollywood, and the third Spider-Man movie would not begin production this July. With all the release dates being changed, both Spider-Man 3 and Hawkeye will be pushed back. Marvel’s famous inter-connectivity may not be such an advantage.

One fan suggested Sam Wilson. In the short term, Sam is going through his own transformation, but by the time SM3 arrives, it may make sense for him to step into this type of role, with Sam’s in-depth information and experience how to help someone dealing with grief. So that might be the strongest point of their relationship, Peter is still dealing with Tony’s death, and Sam is dealing with Steve.

There have also been rumors that Charlie Cox’s Matt Murdock will make his first appearance in an MCU film by prominent comic fan Kevin Smith. It’s more like Murdock than Daredevil, but either way, fans will be thrilled to see MCU revive the Marvel / Netflix character in the film.

What will ‘Spider-Man 3’ be about?

Some fans have estimated that the villain in the third movie would be Kraven the Hunter. One fan on Reddit suggested if Spidey is being chased by Kraven, they could see like Bucky/ Clint being a part of it since they’re marksmen and more grounded heroes. It also opens the way for Black Panther for sure, and then Spider-Man could escape to Wakanda which is a jungle environment for the hunt.

That we’ll find out as 2021 gets closer- just maybe not as soon as fans hope. 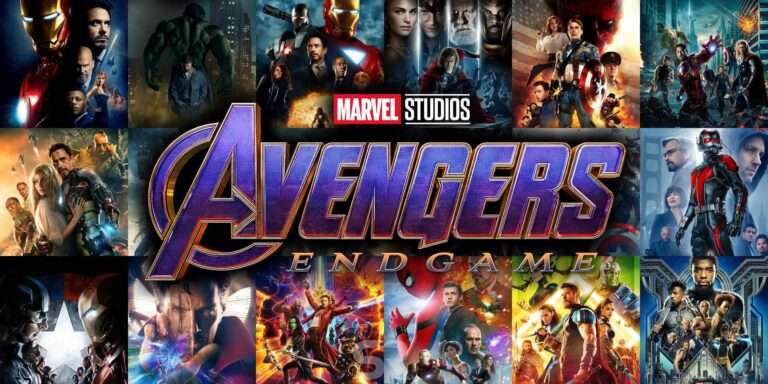 Advertisement The spice must flow — for another whole year, apparently. As reported by Deadline, Denis Villeneuve’s take on Frank Herbert’s epic sci-fi novel Dune is officially pushed from December 18, 2020, all the way back to October 1, 2021, making it yet another victim in the ongoing game of movie delay dominoes. This obviously…

Advertisement The mutant son of a human sea captain and a prince of the mythical undersea kingdom of Atlantis, Namor possesses the super-strength and aquatic abilities of the Homo mermanus race, as well as the mutant ability of flight, along with other superhuman powers. Through the years, he has been portrayed as an antihero alternately from a good-natured but… 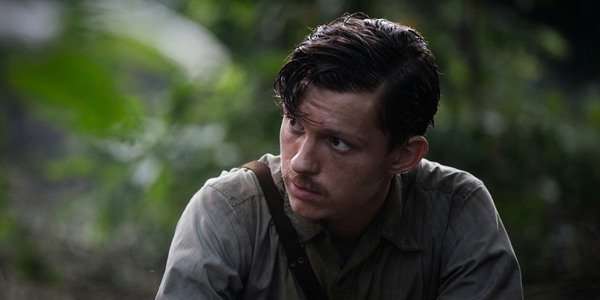