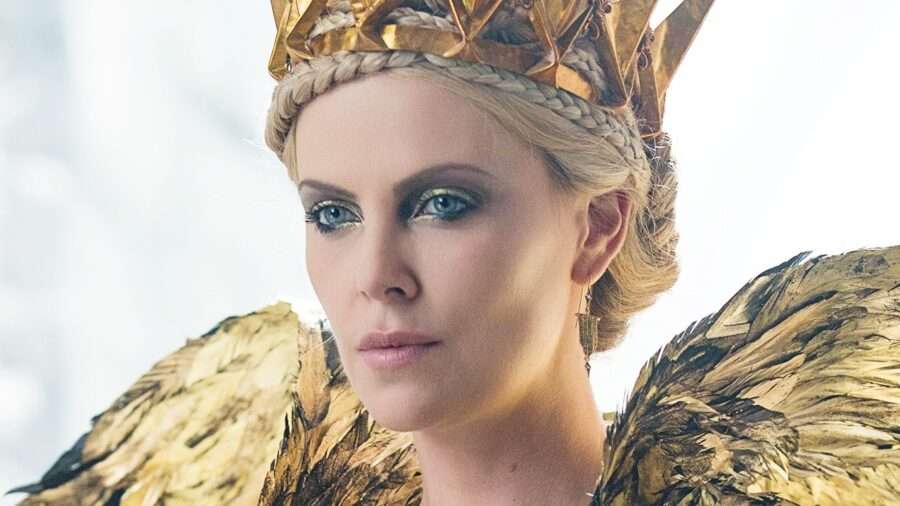 Contains heavy spoilers for “Doctor Strange in the Multiverse of Madness”

At long last, “Doctor Strange in the Multiverse of Madness” is finally here, and as one could imagine, it has generated plenty of buzz in the Marvel Cinematic Universe fandom. Not only did it effectively build on the timeline-colliding hijinks of “Loki” and “Spider-Man: No Way Home” and offer up an off-the-wall adventure that’s entirely befitting of the silver screen, but it added some welcomed depth to MCU mainstays like Doctor Strange (Benedict Cumberbatch) and Wanda Maximoff (Elizabeth Olsen) in the process.

Oh yeah, and it included some Easter eggs and cameos too.

The surprise guests in “Multiverse of Madness” are currently the talk of the social media world, and it’s easy to see why. John Krasinski played a multiversal variant of Reed “Mr. Fantastic” Richards — bringing a longtime fan casting to life –, Sir Patrick Stewart and Anson Mount returned to the roles of Professor Charles Xavier and Black Bolt, respectively, Hayley Atwell brought Captain Peggy Carter from “What If…?” into live-action, and Lashana Lynch got to play a version of Maria Rambeau that became Captain Marvel. 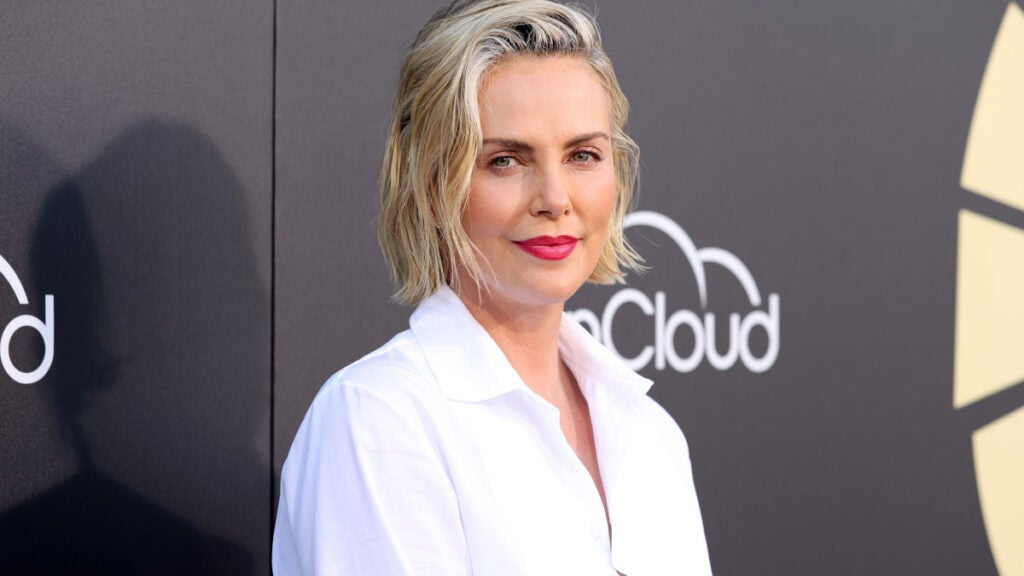 For many, however, the real cherry on top was Charlize Theron’s franchise debut as Clea in the film’s mid-credits scene. She recently took to social media to casually talk about it, and fans had a lot to say in response.

On May 6, 2022, the day after “Doctor Strange in the Multiverse of Madness” premiered in theaters, Charlize Theron hopped on Twitter to post about her arrival as Clea. “Cat’s out of the bag,” she wrote, accompanied by an image of herself in a purple dress, which is a clear nod to Clea’s vibrant purple outfit that she wore when she came from the Dark Dimension to contact Stephen Strange. To put it lightly, the majority of MCU fans couldn’t contain their excitement over Theron’s introduction to the sprawling multimedia franchise.

“We can’t wait for the IT couple!” commented @BattinsonMarvel, who included a picture of Strange and Clea from the comics, where they’ve struck up a romantic connection. @Maisyannie replied, “I tell you, the way my jaw dropped when I saw you come onto the screen,” and @GSBCE1of4 proudly confessed, “Did I scream? Yes, I did.” @ERodBuster1 responded with a screenshot of Bruce Banner (Mark Ruffalo) from “Shang-Chi and the Legend of the Ten Rings,” saying the line “Welcome to the circus.” Countless others also welcomed Theron to the MCU with open arms.

At this stage in the game, Charlize Theron’s Clea has done very little in the MCU, but it stands to reason that we’ll get to see a lot more of her in a potential “Doctor Strange 3” and beyond. Bearing in mind the overwhelmingly positive response to her so far, that’s something the fans can’t wait to happen.