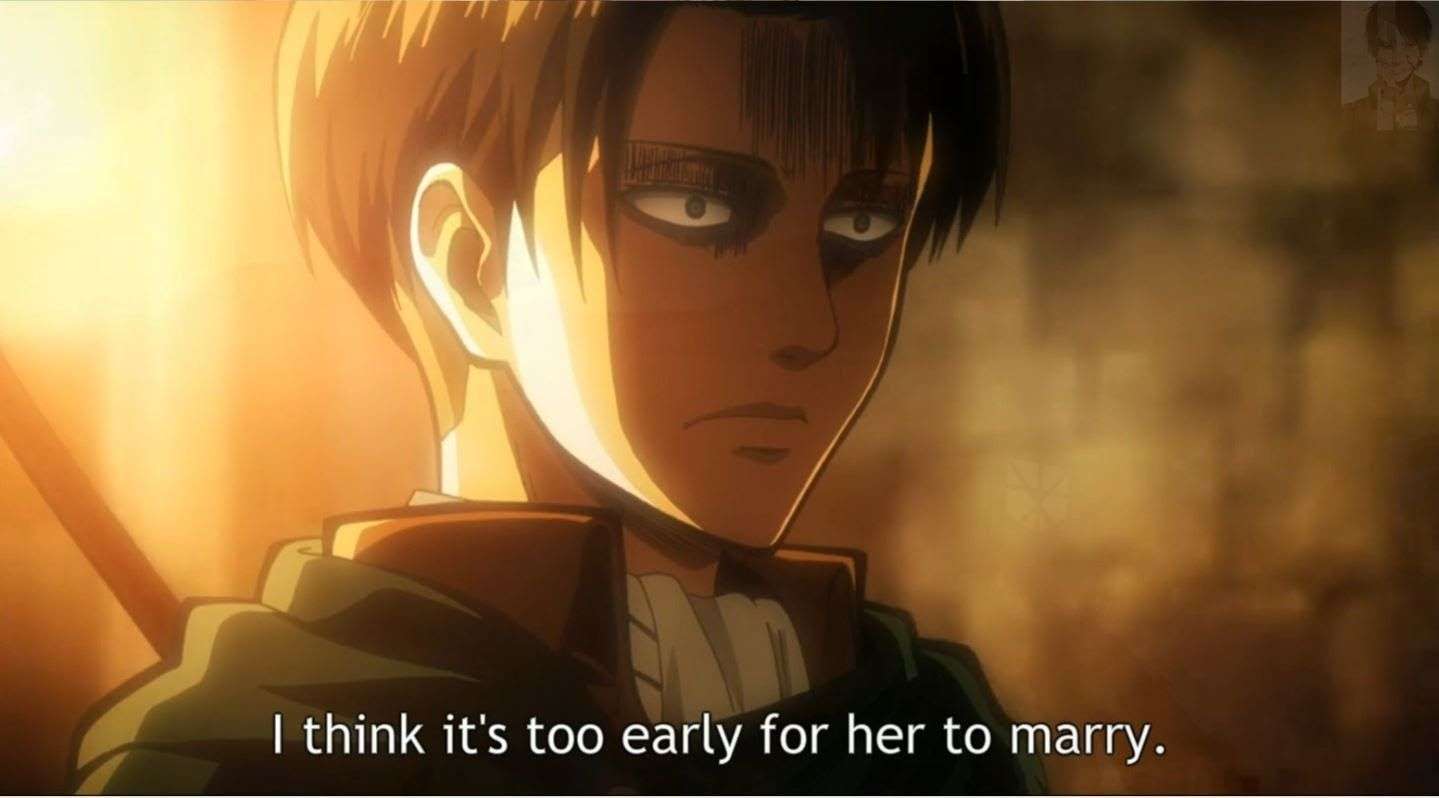 The hashtag “Levi” trended worldwide following the publication of a new teaser for the second half of Attack on Titan’s last season, as anime-only fans talked about their concern about the appearance of one of anime’s most popular and beloved heroes.

The latest clip, which was released on October 13, shows a battered and injured Levi Ackerman. Attack on Titan is a program that has no qualms about murdering off its main characters, and fans were so concerned about the character’s fate that his name began trending on Twitter globally, both in romanized language and in Japanese, shortly after the trailer was released.

The death of Levi is foreshadowed in the trailer for Season 4 Part 2. However, it is very possible that the vision could be the future scenario that was revealed in Eren’s mind due to his powers of seeing the future.

Fans who have just seen the Attack on Titan anime and haven’t read Hajime Isayama’s original manga will have to wait until January 9 to find out what happens to the character, when the second half of the final season of Attack on Titan will premiere.

We know all of you must be pretty worried about whether Levi will die or not. We recommend reading the manga if you’re not able to tolerate the spoilers.

Read this: Attack on Titan’s Levi X Petra Ship: How Much of It Was Real?

Fans of the Attack on Titan manga are undoubtedly already aware of what happens to the stoic titan-killer, as the book’s last chapter was released earlier this year to mixed reviews. On Oct. 19, manga fans who have been waiting for the official English print edition of the finale will learn what happens to the character and the rest of the Survey Corps. That’s when the answer to “Will Levi Die?” will be answered. 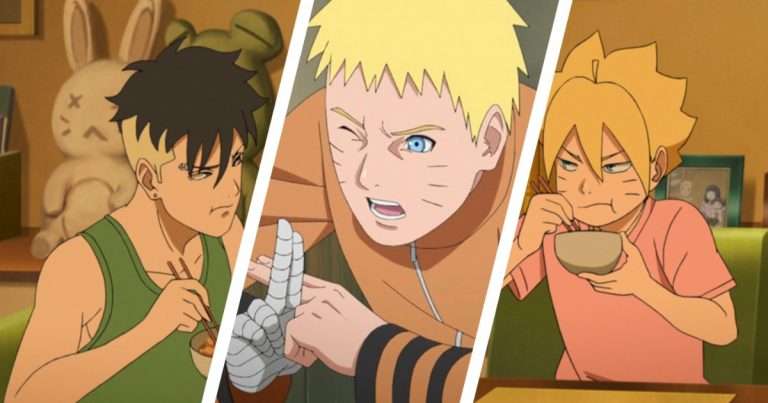 Advertisement Julien lies defeated in battle. How will he reclaim his honor? Here’s everything you need to know about Eleceed Chapter 177. About Eleceed Eleceed focusses on the plot of a young kind man called Jiwoo who strives to make the world a better place. His master, Kayden is a strong Awakener who can also… 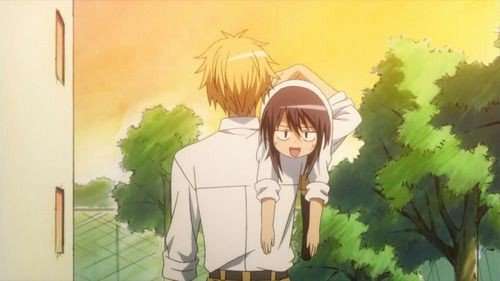 Advertisement Here is everything you need to know about Boruto Episode 268. About: Boruto Boruto: Naruto Next Generations serves as a sequel to the globally famous manga series Naruto. It is written by Ukyō Kodachi and Masashi Kishimoto with Mikio Ikemoto working as an illustrator. Moreover, the series follows the adventures of Naruto’s son, Boruto,…