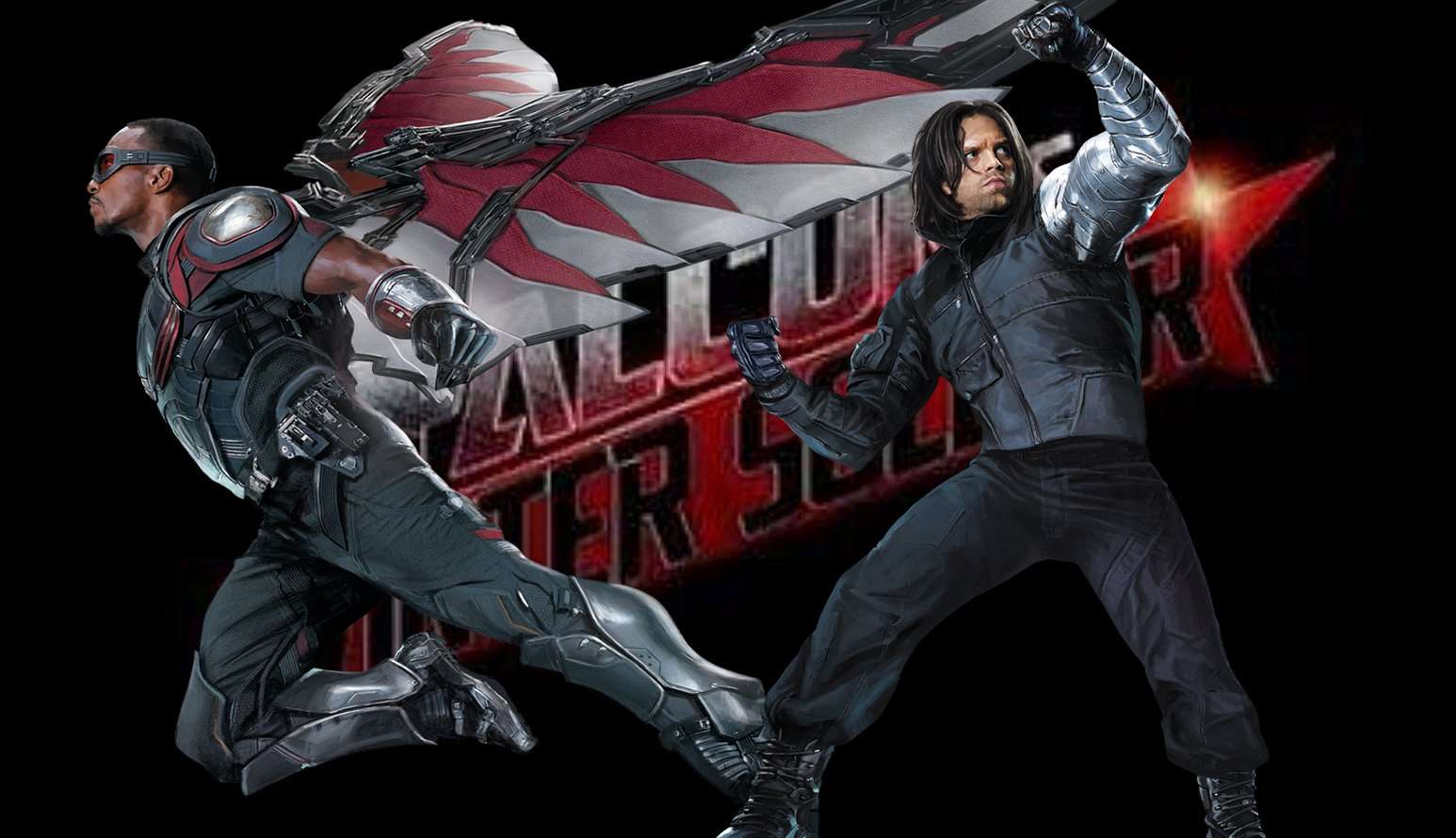 We have new concept art from Marvel’s upcoming Falcon And Winter Soldier TV series. Moreover, it confirms that Sam Wilson and Bucky Barnes will fill in for evil Captain America. This is in complete regard to how different Phase 4 of the MCU is. Nothing like this has ever been done before in the Marvel Universe.

Moreover, fans think that Sam won’t just get to become Cap straightaway. This fact was further confirmed after Marvel’s announcement that Wyatt Russell would appear as the US Agent. In the comics, he is the government’s pick for Captain America. Moreover, many viewers assume that this will be true in the MCU as well.

The Concept Art Confirms Something As Well

The new concept art for Falcon And Winter Soldier confirms this as well. While the costume of the US Agent is clearly evocative of his comic book incarnation, we see visual modifications that are reminiscent of Captain America’s suit. Moreover, he is even carrying the shield. Therefore, this sets him up as the next Cap. Regardless, this does not mean that he will be a hero. 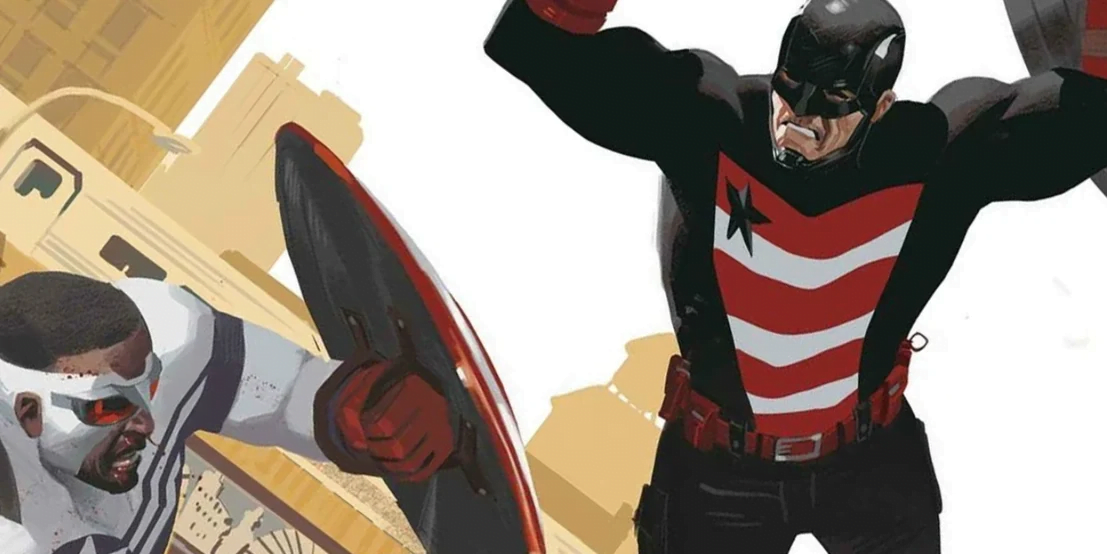 The Comics Vs The Series

In the comics, we originally see John Walker as the villain called the Super-Patriot. Writer Mark Gruenwald creates him to be the thematic opposite of MCU Steve Rogers. Moreover, Walker is a symbol of patriotism gone wrong.

Additionally, in Captain America #333, he takes over as the government’s new Captain America. At this point, Steve Rogers has retired because be refuses to report into the US Commission on Superhuman Affairs. So, the Commission considers both Nick Fury and Sam Wilson for the role. However, they ultimately choose Walker. Unfortunately for them, Walker’s sanity begins to crumble under the pressure. Subsequently, he becomes extremely violent and is taken down by Rogers himself.

Therefore, the concept of art suggests that MCU is adapting the classic story of John Walker’s Captain America. It does make sense though. Moreover, it could mean that Sam Wilson will have a hard time trying to explain to the public as to why he is right for the job.

He cannot say that an old Cap gave him the shield. Additionally, the US Government will believe that it has the right to choose the next Captain America for itself. Moreover, it is very unlikely that they would pick someone who has spent years on the run because he wouldn’t register under the Sokovia Accords.

In the end, all of this strongly suggests that Falcon And Winter Soldier will be a very political series. We just have to see how Marvel portrays MCU Steve Rogers in it. 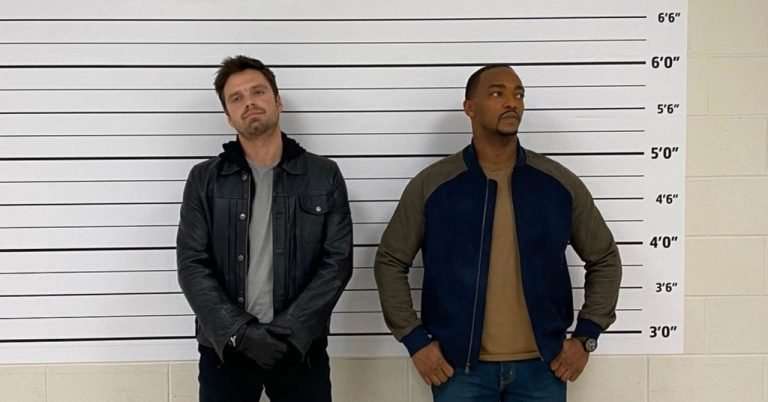 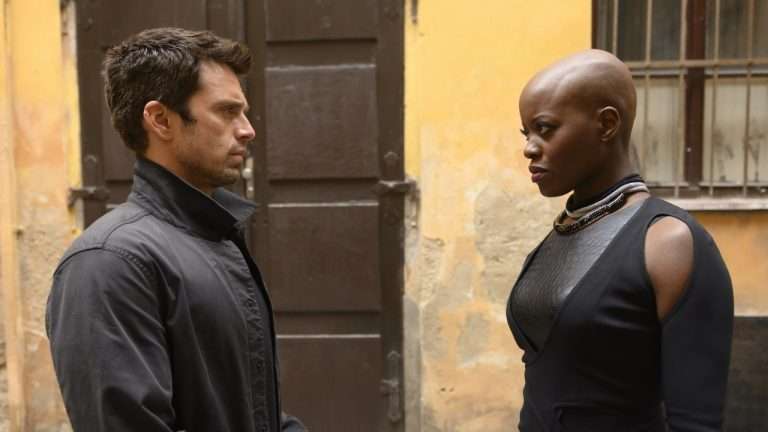