Wendy Marvell is a mage in the Fairy Tail anime who has proved herself time and again that she possesses one of the greatest magic abilities among the characters. The anime is an adaptation of the largely well-acclaimed manga of the same name by Hiro Mashima. Here is everything you need to know about this interesting Sorceress.

A young Sky Dragon Slayer who is a member of the Fairy Tail guild, Wendy never misses the opportunity to surprise fans with her endearing personality. Though she has a shy and polite nature, she fiercely attacks her opponents when the situation calls for it. 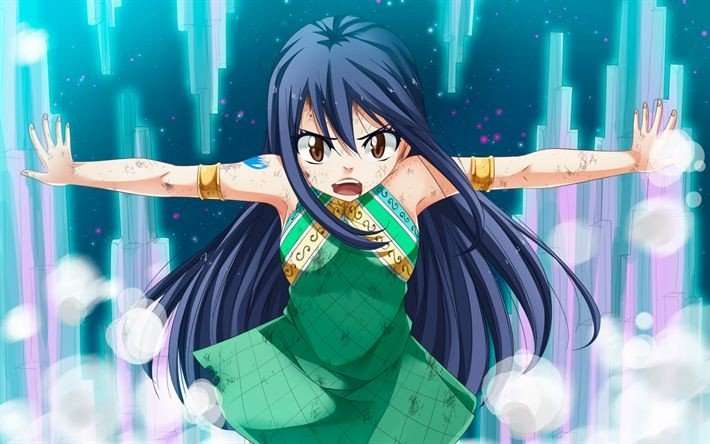 Although Wendy dislikes fighting, she goes for it without hesitation if it’s for the safety of the guild members. She honestly cares for her comrades and is willing to sacrifice herself when they come under any kinds of threat. Fans believe that she is an important addition to the series as she owns a unique type of magic.

When we think of Wendy’s signature move, Sky Dragon’s Roar stands tall among other magical powers. It creates a whirlwind from her mouth and also becomes much stronger over time. 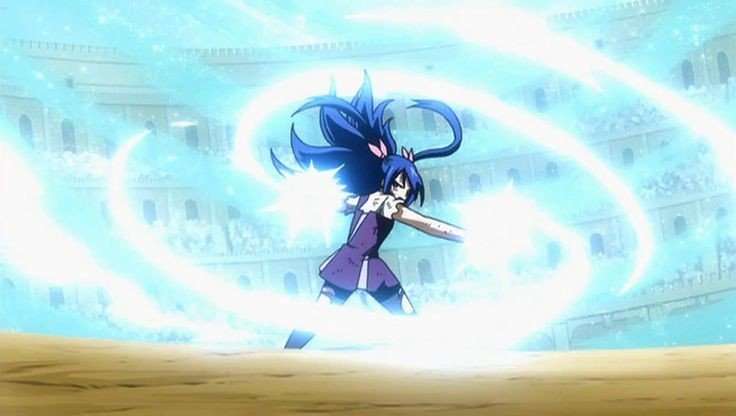 Her spell Troia proves much valuable, though it seems pretty humble. For some reason, Dragon Slayers are sensitive to motion sickness, so Troia comes into the picture to restore the wizards’ body states.

Wendy’s Dragon Force magic is the end-it-all power, which transforms her into a powered-up state capable of harming the strongest demons. And then there is Sky Drill, which is considered the strongest Sky Dragon Magic of Wendy‘s. It swallows the enemy in a wind storm and blocks any kind of escape.

One enchantment that makes her stand apart from her fellow wizards, is the Healing Spell. The spell can remove curses or poison or resurrect someone from near death.