The anime Fairy Tail is famous for its distinctive and amazing characters. It takes us to the home of wizards and guilds and immerses us into their adventurous journeys. The Fairy Tail guild stands tall among other guilds and is one of the most passionate in the Kingdom of Fiore.

One of the guild’s unique characters is Gray Fullbuster, an ice-causing mage. His existence in the guild adds a whole level of entertainment due to his dorkiness. Gray‘s powerful magic makes him one of the strongest wizards in the show. Head down below to learn more about his dynamic moves. 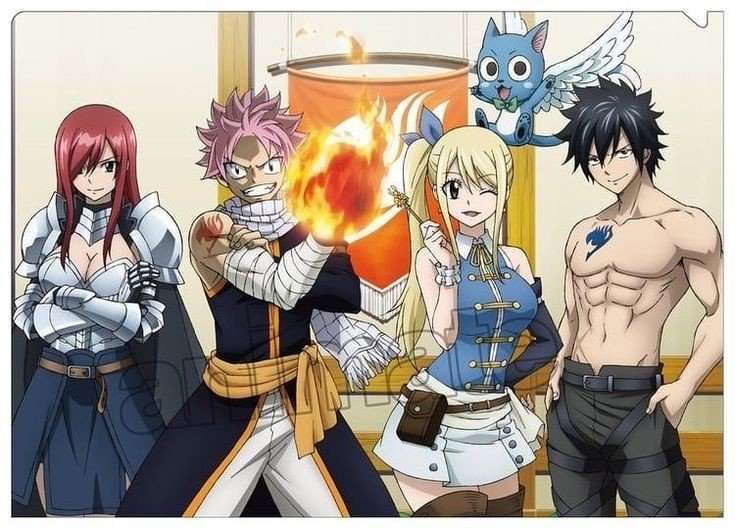 Gray has been with the guild since he was young, so he even grew up with Natsu and Erza. He shares a love-hate relationship with Natsu Dragneel (the protagonist), even their magic elements are starkly different. Nevertheless, they share a strong sense of family and defend one another fiercely.

His popularity among the fan community is insane greatly due to his character growth throughout the series, and of course his spectacular magical skills. He has a rather hilarious habit of taking his clothes off at any moment, especially when he gets ready to fight.

Fairy Tail: Some of Gray’s most powerful moves

His Ice-Make: Rampart is a powered-up version of spells like Ice-Make: Shield and Ice-Make: Wall. This magic allows him to attack and also shield himself, hence it needs a lot of strength and power to activate it. 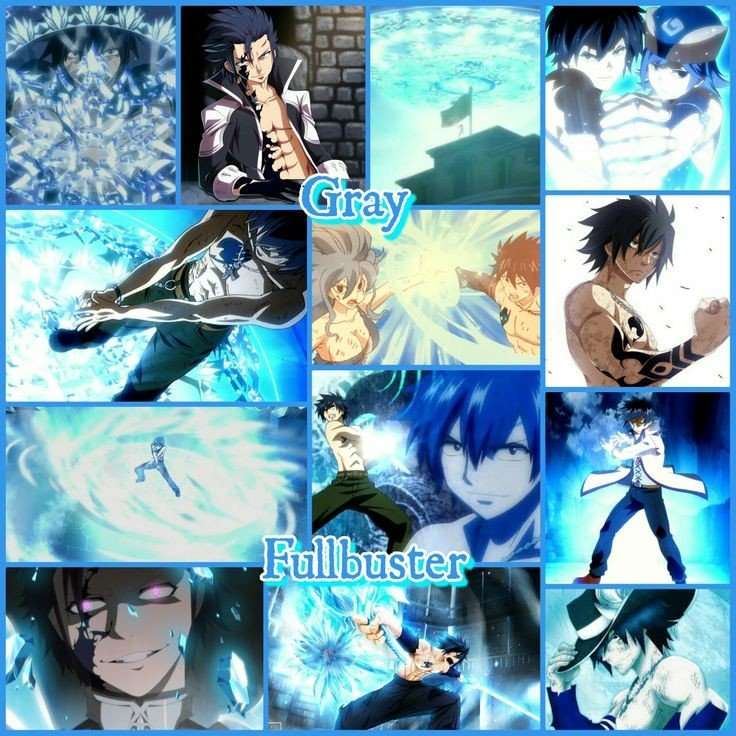 Also, his Ice-Make Unlimited: One Sided Chaotic Dance is one of the critical moves Gray uses. He spins a bunch of ice around him and creates several rings of swords, which are then used to sling at the enemy. Thus, the enemies freeze. Gray’s Ice-Make: Silver magic is also one of his strongest moves, which can instantly freeze a huge area and destroy it.

Ice Devil’s Zeroth Destruction Bow is another level power of Gray that can slay demons, even the mightiest ones. It is in the shape of a bow and arrow, and when Gray fires the ice, it can greatly damage anyone. In a way, Gray‘s powers are truly versatile. As he can transform them into whatever he needs. 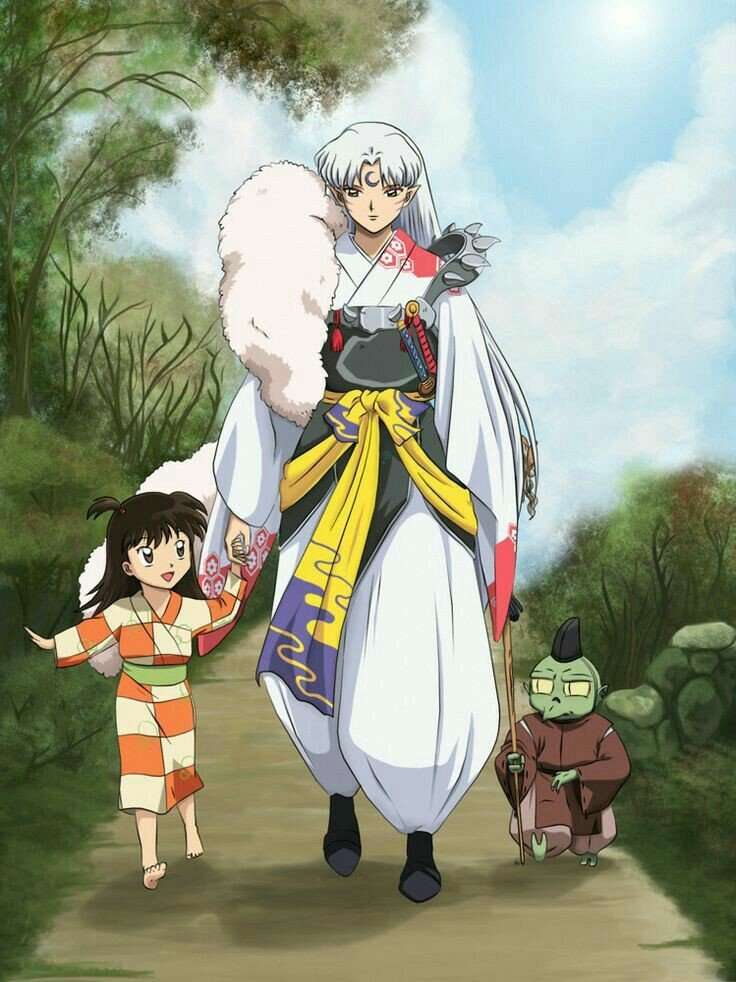 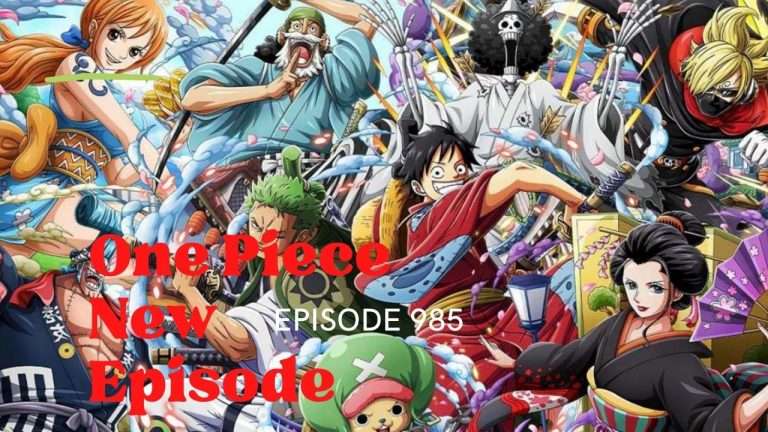 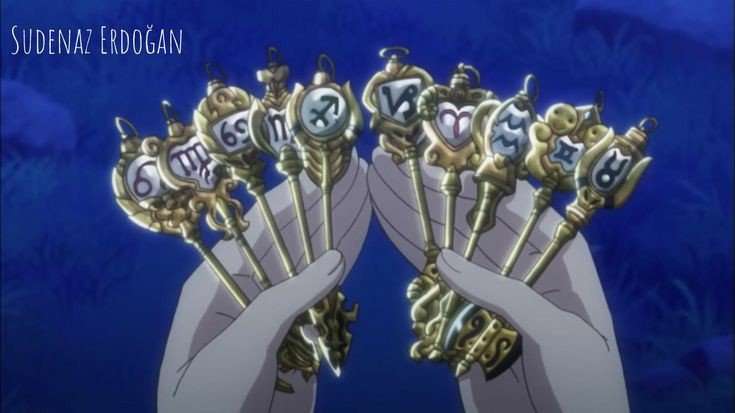