Mirajane Strauss is one of the much-loved characters in the anime series Fairy Tail. Fans  adore her as she has a very enthusiastic and helpful personality. Fans also believe that she is full of surprises as they find it very exciting to look forward to her next Shapeshifting form.

Mirajane is a Mage of the S-Class Fairy Tail guild, and she is exceptionally affectionate and protective towards her guild members. Her character is voiced by Ryoko Ono in the Japanese version, and Monica Rial in the English version.

If you have always loved Mirajane’s character, head down below to learn more about her. 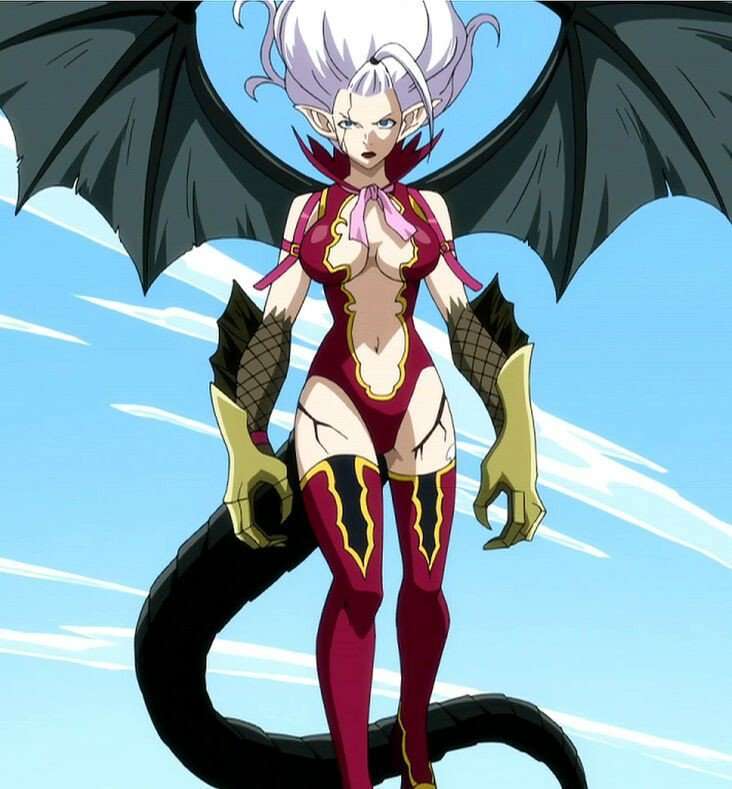 Mirajane is a Mage who became a part of the Fairy Tail guild when she was around 11 years old. When she was young, she was known as “The Demon”, due to her cold demeanor and bullying tendencies. So she had quite a rivalry with other members especially, with Erza.

However, after the death of her sister, Lisanna, her personality changed significantly. She completely lost her will to fight, and most of her magic ability disappeared, although luckily she got it back later.

Nevertheless, she became the sweet and caring person she is now. Now she even tolerates the annoying habits of her guild members. She is also very determined and defensive of her comrades’ safety.

What makes her popular in the fandom? 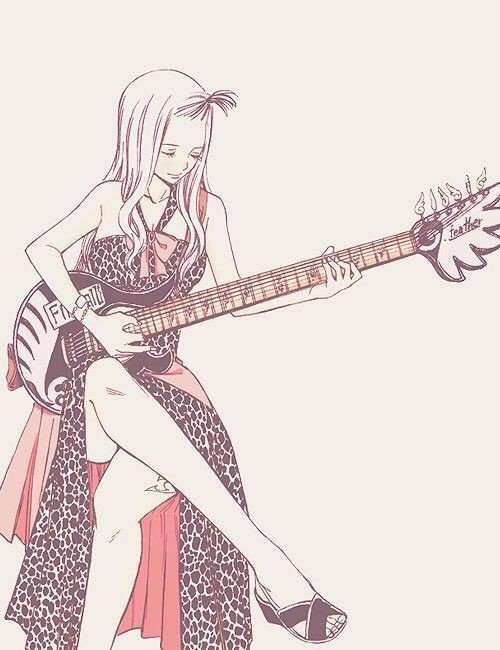 Among the many Fairy Tail characters, she is one of the most beloved. Mirajane genuinely cares for her guild members and she is willing to do anything to protect her friends.

She is also wary of her extremely powerful abilities as she resembles demons when she uses her powers. But her comrades remind her that all this doesn’t matter since she’s a good person even so.

Fans are in awe of her magical skill Take Over. This makes her control her opponent powers and uses it against them. Furthermore, Mirajane also can configure into 72 forms.

Another reason why fans cherish her is that she has numerous talents. Mirajane loves cooking as it takes her mind off the evil world. In addition to cooking as one of her hobbies, she can also play the guitar as she sings charmingly. 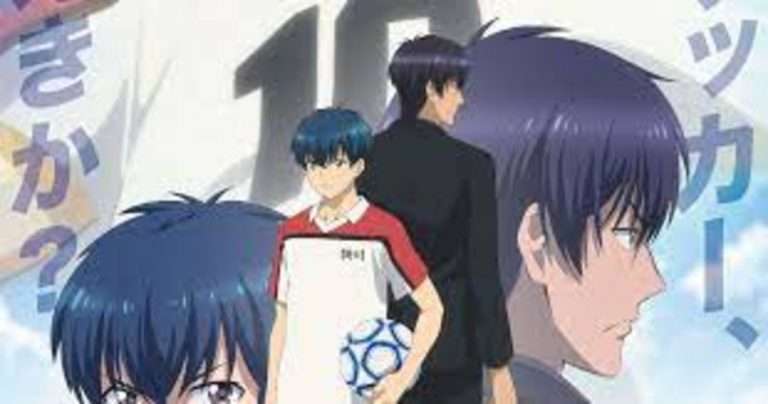 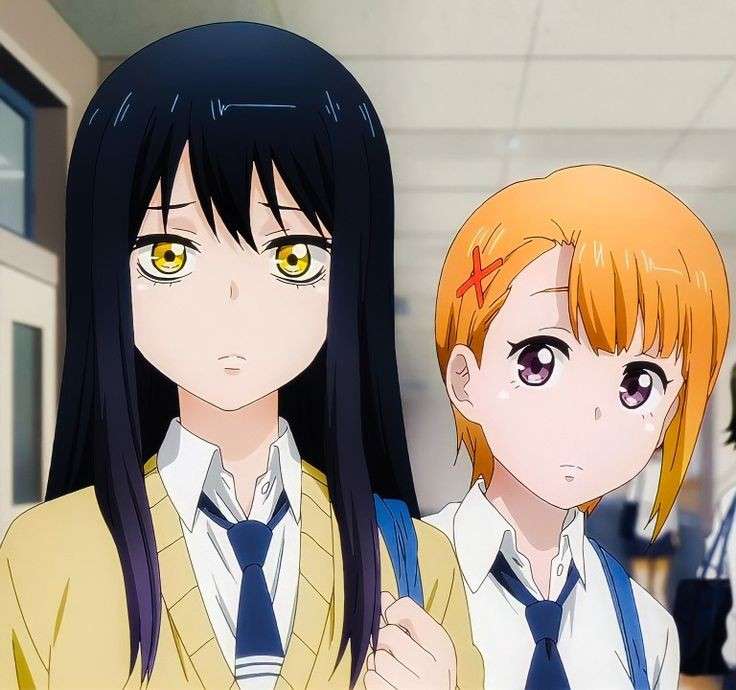 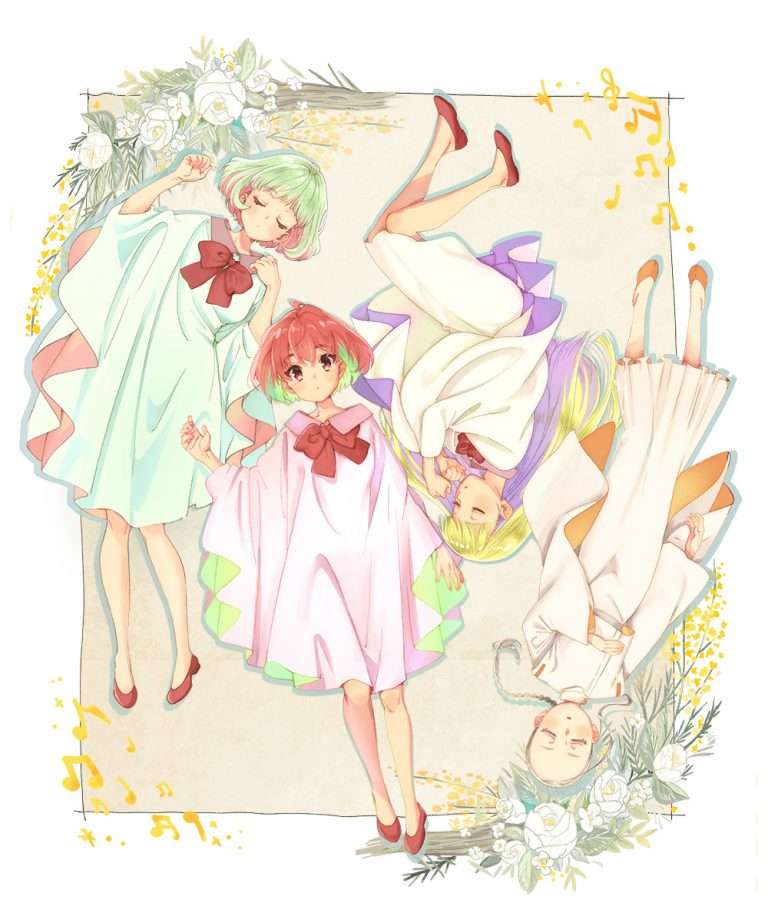