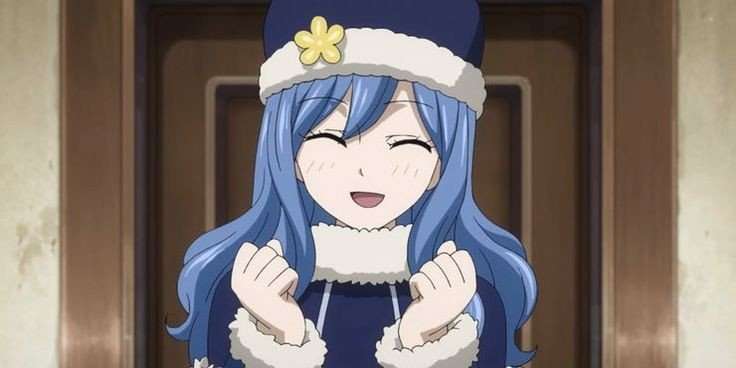 Fairy Tail anime is one of the longest-running series that became a favourite of many fans. The anime has been inspired by the manga of the same name by Hiro Mashima. The story is set in a world of fantasies about demons, magical powers and wizards. It follows the adventures of the characters in the show and their undying friendship.

In this article, we shall look at the mage Juvia Lockser, who is one of the most loved characters from Fairy Tail. Read on to find out why she is very much adored by the fandom. 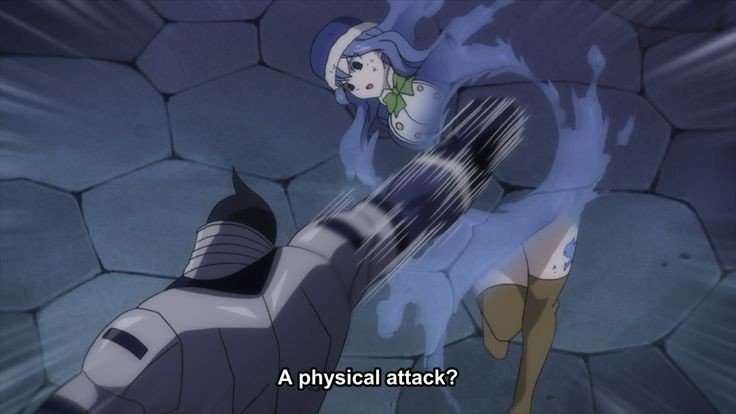 Known as the Water Mage in the anime series, Juvia is largely skilled with her skills to manipulate and produce water. She can use it in varied ways, like creating big waves or sharp enough to even cut through metals. Her enemies go through a hard time while attacking her as she can easily turn into water, thus the strikes pass through her.

Her power becomes extremely strong when she is in an emotional state. At this point, she can even overpower the strongest opponent. Juvia’s ability also includes creating bubbles of water that can store oxygen. It is useful for long term undersea travels.

Why is Juvia Lockser loved by many? 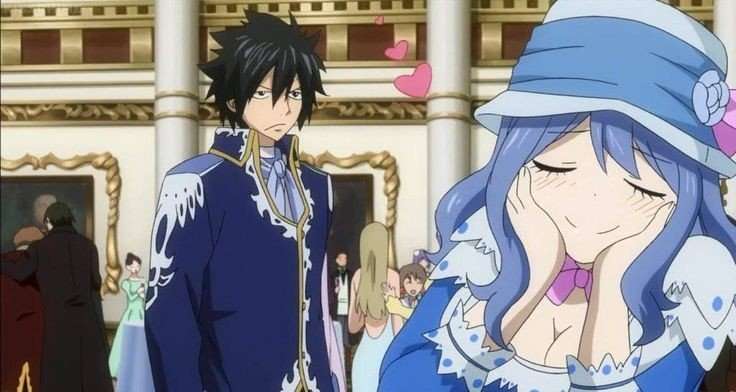 Julia underwent a huge character development and this new side of her won over a lot of fans’ hearts. She was once a member of the Phantom Lord guild, however, after joining the Fairy Tail guild she replaced hate and spite with love and friendship.

Juvia’s genuine love for Gray was seen during the fight against Invel. She sacrificed herself to save Gray as she couldn’t bear the idea of hurting him, although, fortunately, Wendy healed her.

Her selfless attitude and her hilarious humour are what makes are special. It was a happy ending for the viewers too, as she found true happiness in her new found Fairy Tail guild. 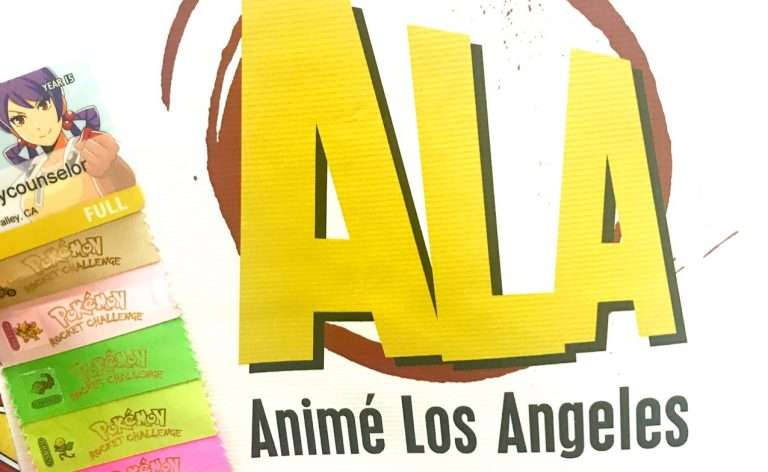 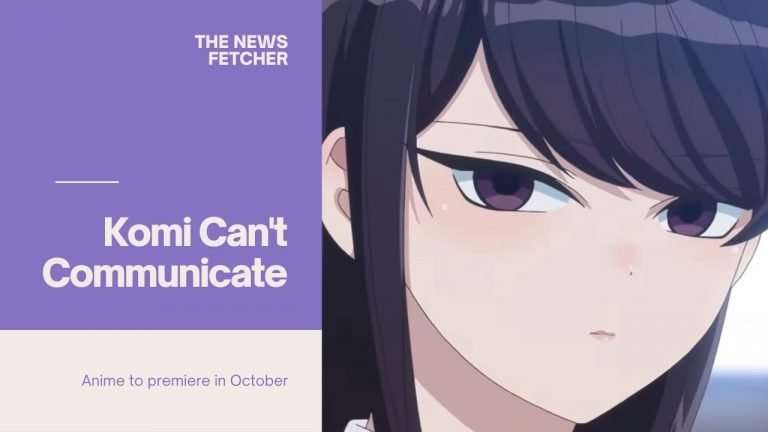