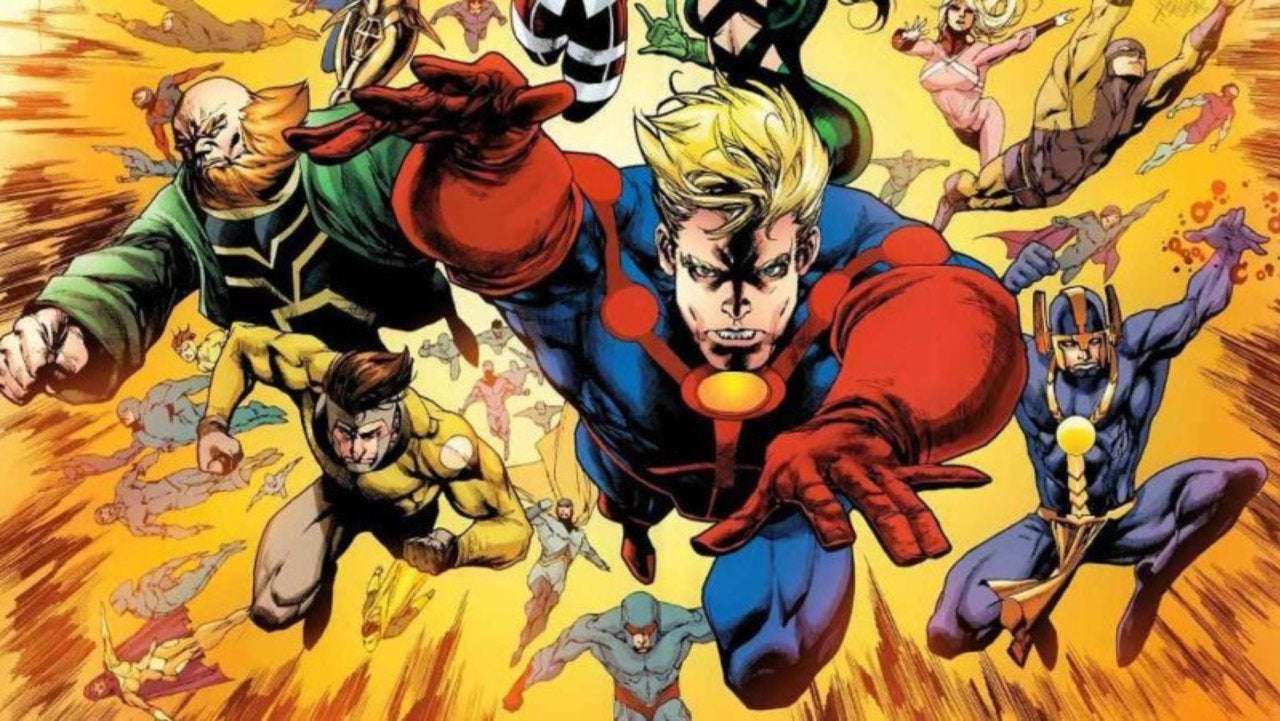 Eternals As One Of The Expensive Marvel Movies:

Phase 4 of the Marvel Cinematic Universe boasts of an Expensive Marvel Movie. Beginning in May 2020 with Black Widow, it actually begins with the Marvel Eternals Movie in November.

The film follows around a group of completely new as well as unfamiliar characters in the MCU. Furthermore, these characters are unlike anything we have ever seen in the Marvel Cinematic Universe before.

In saying so, it makes sense as to why Marvel chief Kevin Feige calls it a big and expensive risk. However, according to Feige, it is a risk worth taking. 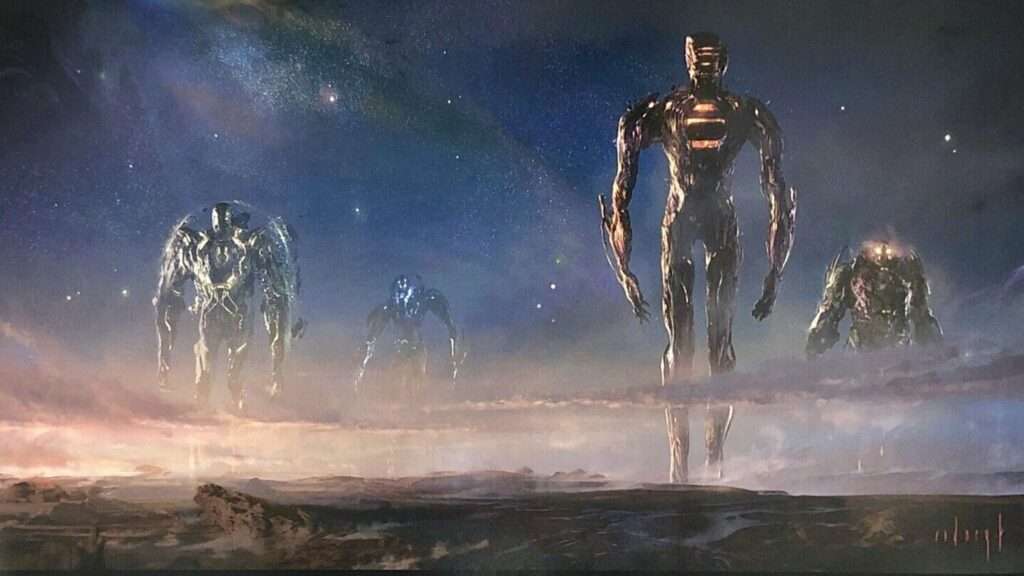 Kevin Feige’s Statement About The Eternals:

In a recent interview, Feige said a lot of things. He was quoted as saying, “It is a very big movie. It is a very expensive movie.

Why Is The Eternals A Big Risk For Marvel Studios?

The scale of the production and the corresponding cost are amongst the main reasons why The Eternals is a big risk for Marvel.

As of now, we don’t know a lot about the film’s story. However, we do know that the characters in it are immortal beings.

Furthermore, they have shaped the history of the Erath over thousands of years. And this is one story that needs to be told on a huge scale. 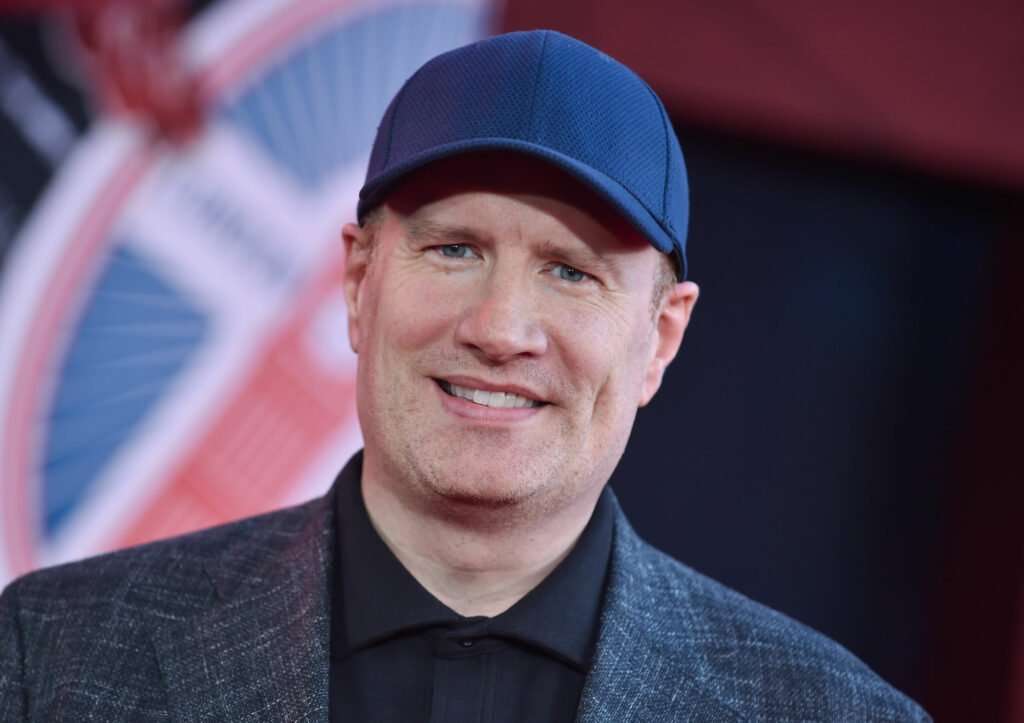 In saying so, it could be amongst the most Expensive Marvel Movies ever. The scale of the film needs a huge budget to make it come to life and do the story justice.

Why The Eternals Is Amongst The Expensive Marvel Movies?

The Eternals introduces new characters to fans. These are characters which are very new and completely unproven in the Marvel Universe as well as on the big screen.

Moreover, general audiences have probably never even heard of them. This is why Feige considers the Marvel Eternals Movie as a kind of risk. It is a risk which Martin Scorsese has accused the superhero films of not taking.

Regardless, in spite of all the inherent risks of the property and the incurring costs, Feige and Marvel see it as a risk well worth taking. One of the main reasons for this is because the company believes in director Chloe Zhao’s vision for the film. 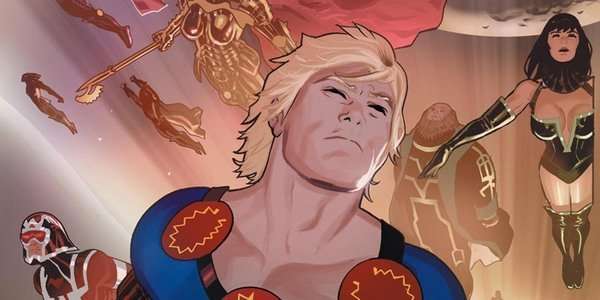 Another reason for this is the fact that Marvel wants to continue growing and evolving the MCU. It wants the superhero genre to continue to evolve. And to do that, it cannot remain stagnant or keep making the same things again and again.

Other Reasons For The Eternals Being One Of The More Expensive Marvel Movies:

It is important to note that The Eternals isn’t just a risk in its own right simply because it is amongst the most Expensive Marvel Movies.

It is a risk also because it serves as a crucial building block for a new era and phase of the Marvel Universe. Additionally, it is also helping the MCU to continuously grow, while maintaining the health of the superhero genre under Marvel Studios’ stewardship.