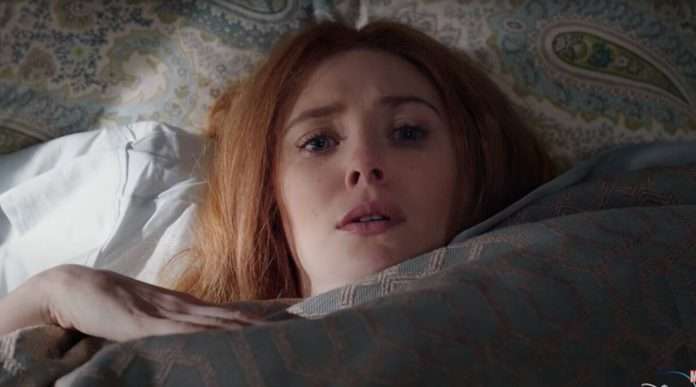 It is officially Friday, and unofficially it is WandaVision day! Before you jump into the seventh episode today, here are some crucial if not needed info on the episode.

With many weird things going on in WestView, fans are sure to be in a wave of shock with everything about to happen. According to Bettany, the last three episodes are going to be big and filled with action, so gear up.

Also, remember this Teyonah Parris has said that the last three episodes will be incredibly sad, so get ready for that too.

In the new promo, we could see Wanda and her family in a scene during the Modern Family era. Wanda is in a self-punished stay-cation, and Billy and Tommy seem to be scared. 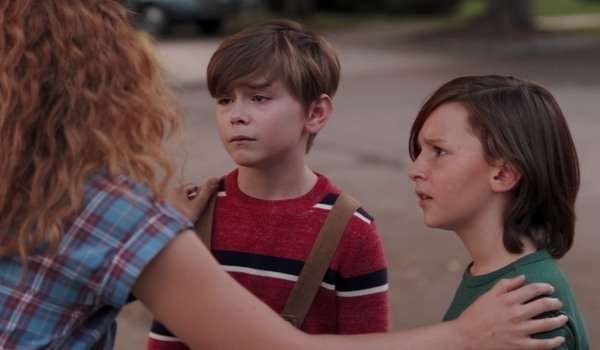 Well, they are confused more than scared as their gaming consoles have gone from the top end to UNO cards. Also, that indicates something is happening.

Billy has some problems, too, but Wanda ignores them and decides to stay in bed. This will indeed give Vision some time to investigate Wanda’s madness.

Not the expected cameo

While Pietro itself is looking shady with all of his questions, Paul Bettany has stated that the cameo he kept bragging about is not Evan Peters and his version of Pietro.

That means we might get to see the cameo of whoever Paul Bettany wouldn’t stop bragging real soon. Frankly, we are done guessing.

“There is a theory that says some mysterious Avenger will appear in WandaVision, and people seem to think that mysterious Avenger is Doctor Strange. The truth is, of all of the characters that we were trying to keep secret, a lot of them got out through leaks. One character has not been revealed, and it is fascinating. It is an actor I’ve longed to work with all of my life. We have some amazing scenes together, and the chemistry between us is, I think, extraordinary, and it was just fireworks on set. So, I’m excited for people to see that stuff.” 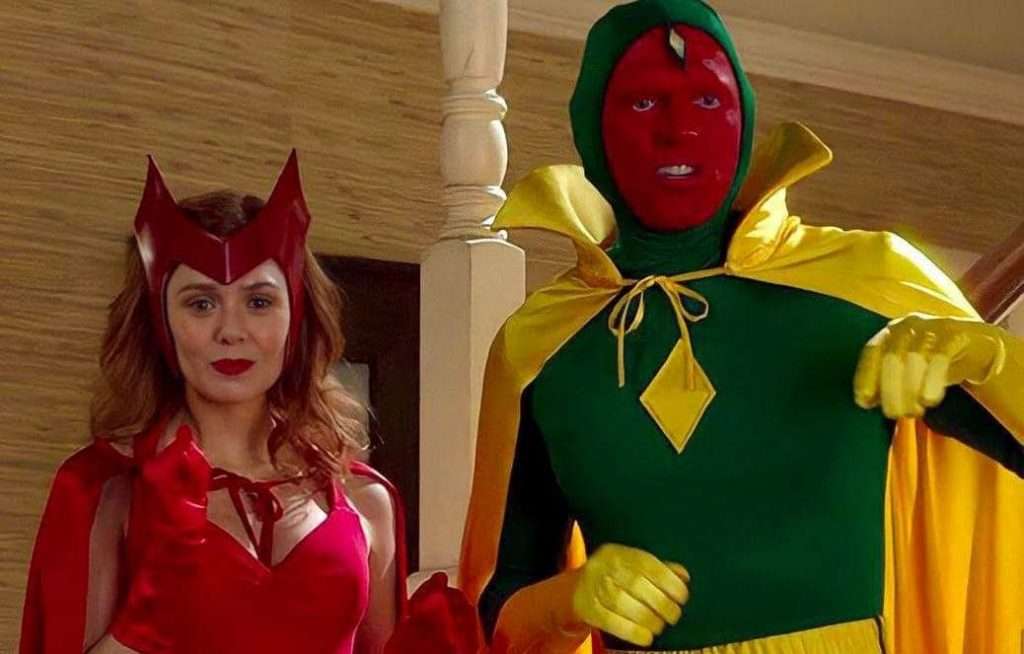 Clearly, Vision doesn’t remember anything other than Wanda and this bubble. So, according to some previous reports, we heard that Darcy would be helping him remember.

If that’s the case, Wanda is in quarantine, and Darcy is inside the bubble now, so there are a lot of chances that Vision gets back his memory now.

Expansion of the bubble

Many theories suggest that the lives of the people inside West View are in danger.

Now that we could see Wanda’s magic going out of control, there are chances she might completely harm everyone in there.

It is in the hands of Vision, Darcy, Jimmy, and Monica Rambeau to do the needful and help Wanda stop this madness.

MCU’s Hela Vs Thanos: 5 Reasons Why Hela Can Defeat Thanos