With many of MAPPA’s shows being popular hits, both commercially as well as well received by critics, it is one of the most distinguished anime studios.

Re-Main, the latest sports anime series from renowned MAPPA studio, revolves around a story about high school water polo. Here are the details we’ve gathered about the upcoming anime so far.

What is the Plot of Re-Main? 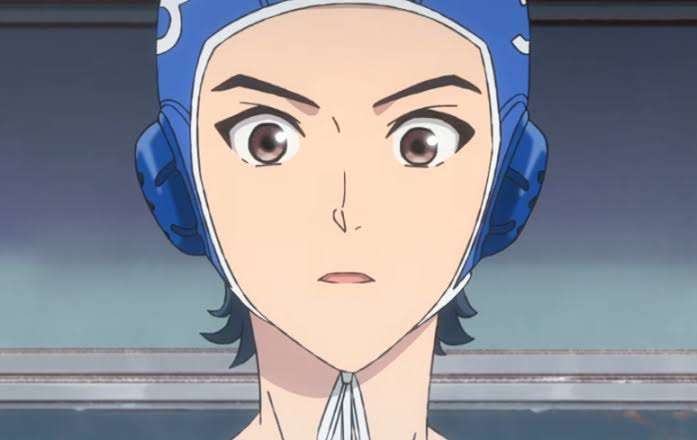 The story follows the life of highschooler Minato Kiyomizu, who was once a water polo prodigy. He gave up water polo after encountering a traumatic incident, which left a big hole in Minato’s life. But, because of his friends’ concerned encouragement, Minato decides to get back into the sport again in high school.

However, his team faces many obstacles in their goal to become a winning team, one big reason being that most of the water polo team are not even that good at playing the sport. Other major characters besides Minato are his friend Eitaro Oda, the team captain Jo Jojima and Chinu Kawakubo, a girl who knows about Minato’s past and what previously led him to give up the sport.

Has a Trailer for Re-Main been Released?

A teaser trailer was recently revealed for the upcoming series and offers a glimpse at how the story may play out. The teaser mainly deals with Minato’s sad past and the big impact it left on him before showing us his friends and classmates in the present day.

As expected, MAPPA has done it once again and delivered stunning animation with vibrant colors, emphasizing not only individual droplets of water but also the hotness of the toned male characters, similar to the anime Free!

News about Re-Main came in March this year, so information besides the show’s basic description is scarce for now. What we do know is that Re-Main will start airing on July 4 as a part of TV Asahi’s NUMAnimation programming block. 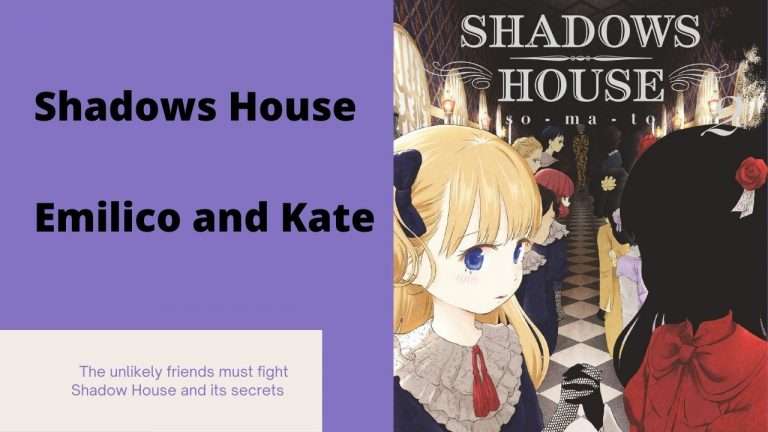 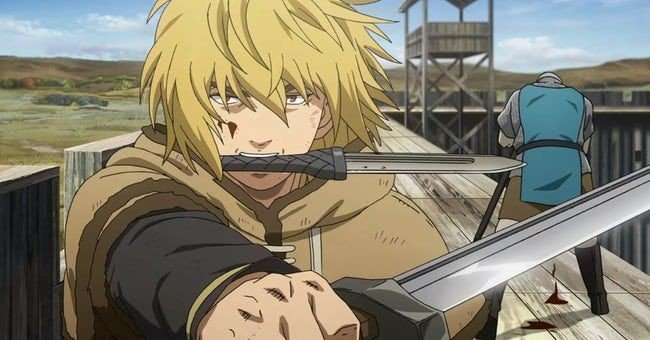 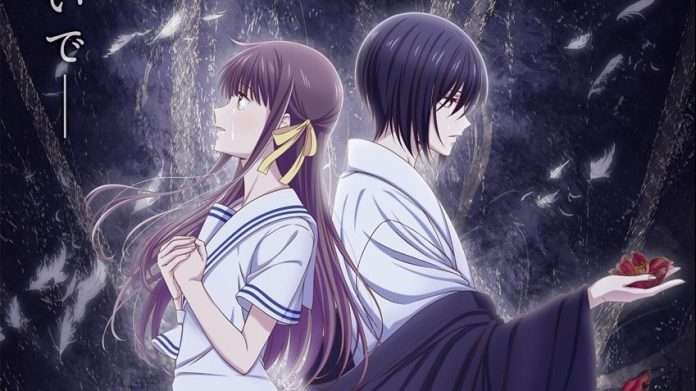