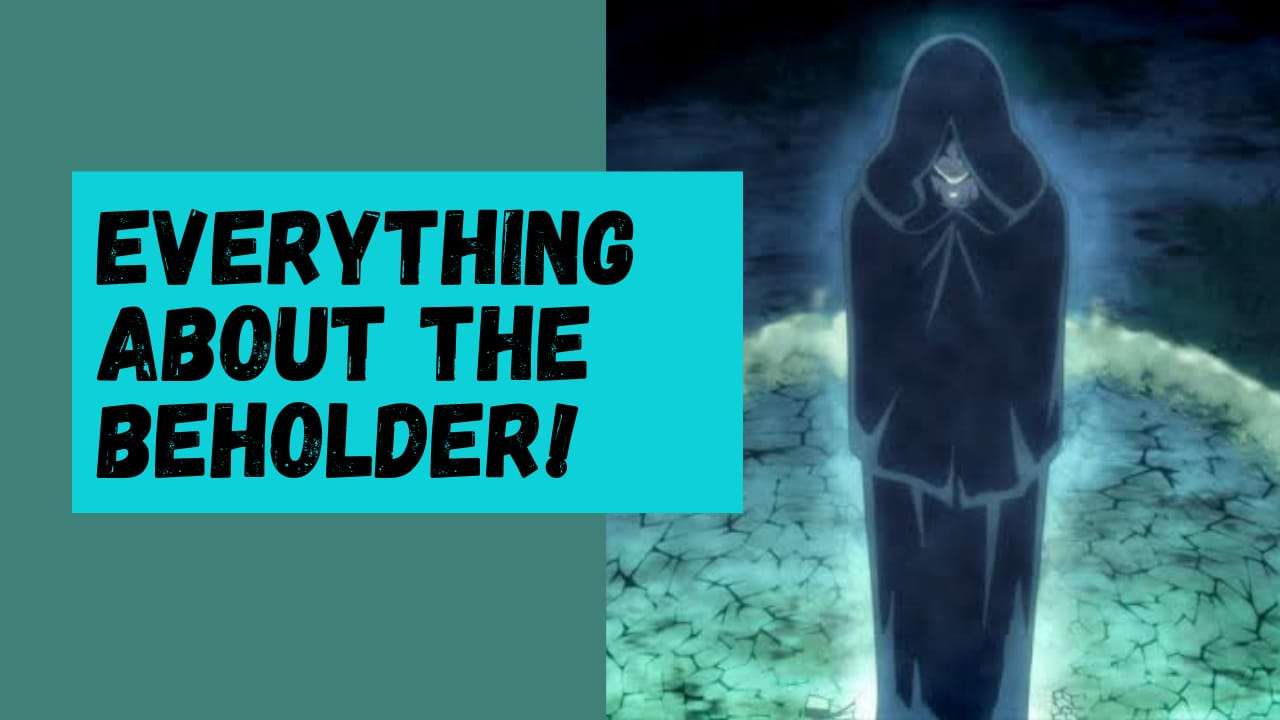 The Beholder is such a mysterious character that avid fans of the series will encounter some difficulty in describing him! One thing we do know is that he is the creator of Fushi and that he’s the narrator of To Your Eternity.

Another thing he has also revealed is that he’s not immortal and will surely die one day. Read on to find out more about this enigmatic being!

Whereas his appearance earlier was like a mannequin’s and he looked grim in a long, black cloak, after his reincarnation, he takes the form of an 11 year old boy. With this new look in casual clothes of a T-shirt and shorts, he seems very boyish and his bangs are as long as Fushi’s.

He’s Not Prone to Displays of Emotion

The Beholder’s attitude to the events that happen in the world he watches over is quite rational. As such, he hardly reveals his emotional and compassionate side to anyone. This is also probably one aspect that makes him seem more of an enigma to fans of To Your Eternity.

He seems to remain this way even after his reincarnation. Beyond showing appreciation for the basic pleasures of human life such as eating good food and taking nice baths, he rarely shows any emotion, let alone smile.

His Relationship with Fushi

The Beholder seems to have a lot of things he hides from Fushi. He doesn’t reveal Fushi’s abilities, such as his ability to resurrect the dead. He also doesn’t disclose to Fushi about the Nokker’s whereabouts. He ends up not telling Fushi that the Knocker was in Hisame’s arms.

The Beholder can also sense the Nokkers and their whereabouts, except when they’re underground. His other ability is his incredible body control that makes him capable of manipulating objects.