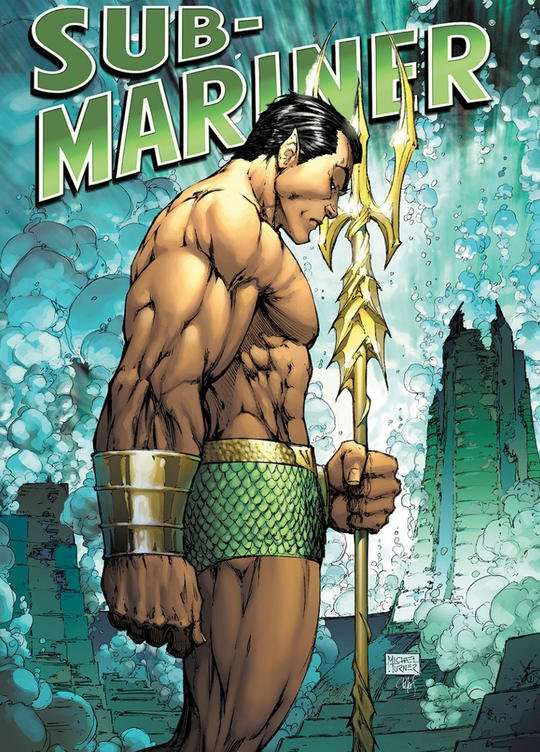 Namor is the king of Atlantis and therefore is the ruler of 2/3rds of the planet. Atlantis goes through periods of being weak or strong, but no one on Marvel’s Earth can ignore it. Not to mention that Atlantis has a very adversarial relationship with the surface world, having gone to war with multiple countries over its history.

Check this out too: Who Is Namor The Villain in Black Panther 2?

And Namor isn’t merely a king, he’s also one of the most powerful beings on the planet. However strong you think Namor is right now, you are probably severely underestimating him. Black Panther 2‘s Villain, Namor, is probably one of the most iconic and complex characters in MCU.

Namor is one of the very few people Doctor Doom respects and who Doom will, in fact, deal with. Which makes Namor even more important. Dealing with Doom often means dealing with Namor first.

Must Read: Black Panther 2: Wakanda And European Countries In War?

Namor has a complicated relationship with every member of the Fantastic Four. They consider him one of their extended family, even if they frequently don’t like him much. The Fantastic Four believe that they can repair relations between Atlantis and the surface world, and believe that Namor is a fundamentally good person who frequently makes poor choices. Which means putting up with him… a lot.

Namor, aka Black Panther 2’s Villain, was also a member of the X-Men. Namor isn’t merely a human/Atlantean hybrid, he is also a mutant. It’s why he is so incredibly strong and why he can fly. Namor, for most of his life, ignored his mutant side, however in the middle of Dark Reign Emma

Frost was able to recruit him to join the X-Men and recruit Atlantis as an ally of their island nation of Utopia. Atlantis was actually moved underneath Utopia and the X-Men saved its population from attack.

Anything involving mutants is reasonably likely to involve Namor. And Namor will always side with mutants over humans. Namor has to be put up with. Namor is at the center of a vast web of relationships and alliances that can’t simply be ignored.

A person like Spider-Man rarely has to deal with him, but an organization like the Avengers has no choice. They have to put up with him because not putting up with him has vast repercussions.