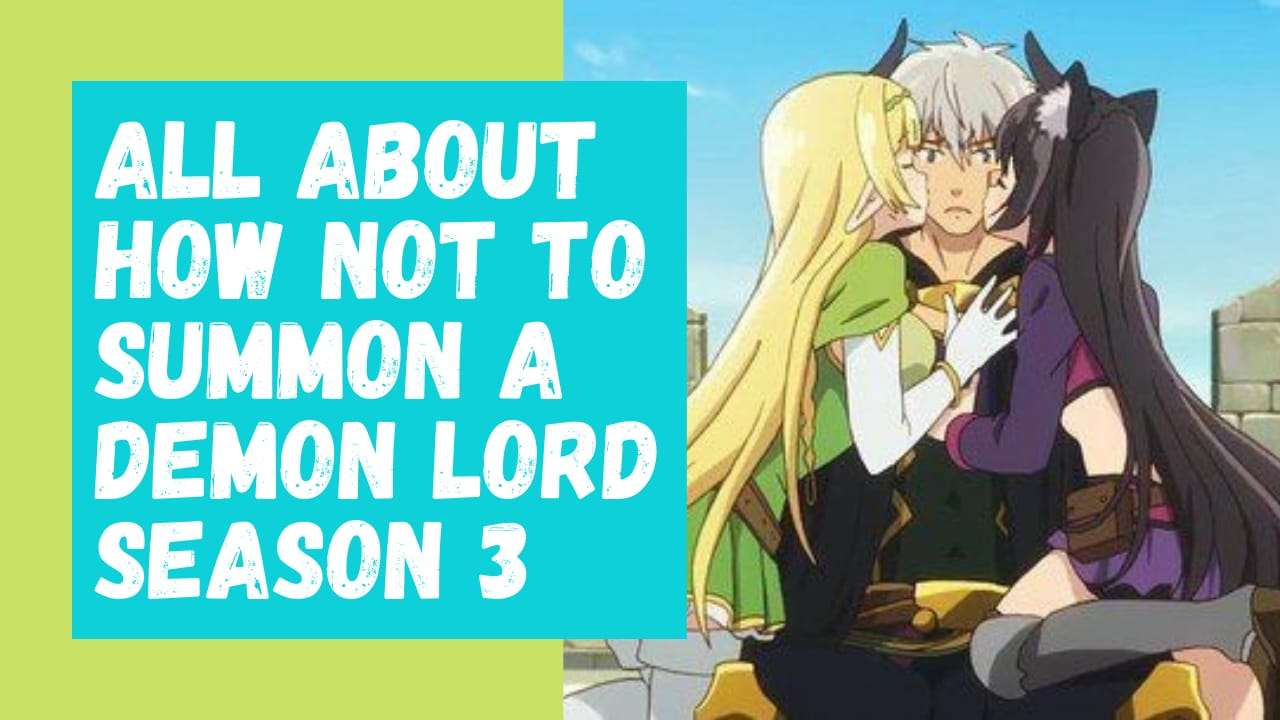 The isekai genre in anime is truly here to stay as a huge portion of the anime community absolutely loves it. And rightly so! Because what’s not to love about delving into a brand new fantasy world so different from our own?

Borrowed from a light novel series written by Yukiya Murasaki and illustrated by Takahiro Tsurusaki, ‘How Not to Summon a Demon Lord’ is a fantasy isekai anime with ecchi and harem themes.

The story follows the life of a Japanese hikikomori gamer, Takuma Sakamoto, who enters the world of his favorite MMORPG, ‘Cross Reverie,’. This happens after he’s summoned by a pantherian girl called Rem and an elf girl named Shera.

What is the Release Date of How Not to Summon a Demon Lord Season 3? 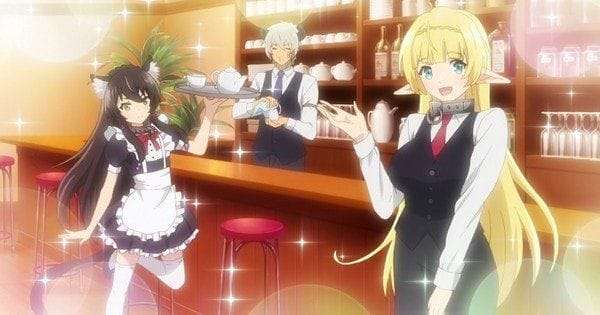 Season 2 of this anime was launched on April 9 of this year, and aired 10 episodes, with the last coming out on June 11.

On the note of a possible Season 3, the producers as well as the studios involved with the project have not released any official news on the subject yet.

The first 6 volumes of the original light novel series have been adapted for the anime. Murasaki and Tsurusaki have released 13 volumes till now, and it’s still ongoing.

So, there is a lot of content to base the third season on. Taking into account the duration of three years between the first two seasons, we can hope that Season 3 of will likely arrive sometime in 2024.

What Will How Not to Summon a Demon Lord Season 3 be About? 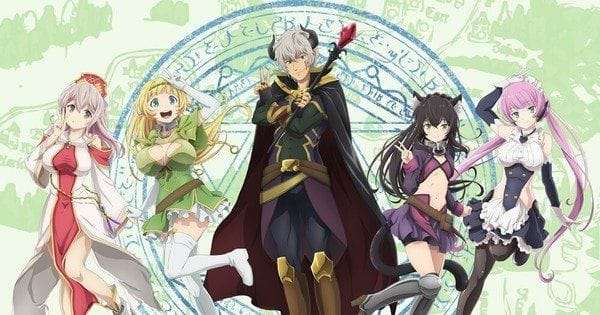 Season 2 wrapped up with Diablo and Lumachina working together to defeat Vishos and Europa. And the heroes return to Faltra City. Rem is filled with envy when she discovers Shera’s ring from Diablo’s dungeon is a marriage ring. The group then decides to venture out on a quest to find a ring for Rem.

In season 3, the group may go to the territory of the dark elves so that the remnants of the Demon Lord’s soul can be extracted from Rem’s body. Watch out for so many more adventures yet to unfold! 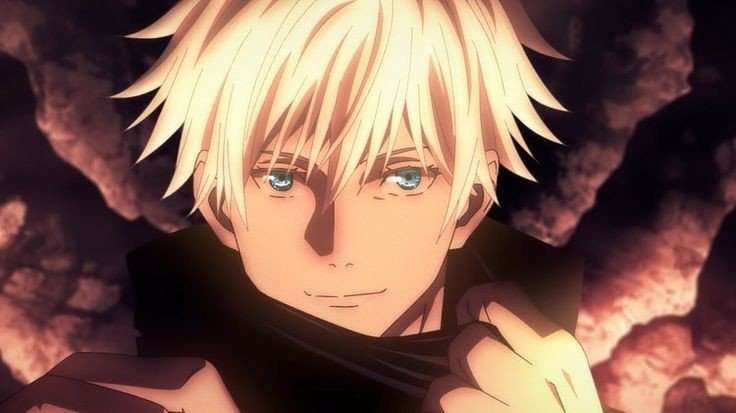 Advertisement The anime series Jujutsu Kaisen is rapidly gaining popularity due to its dynamic action scenes and including all of the right elements for a dark fantasy anime. As such, it didn’t take long for it to enter the mainstream and became one of the top anime currently.  Undoubtedly, the series comes with a wide…