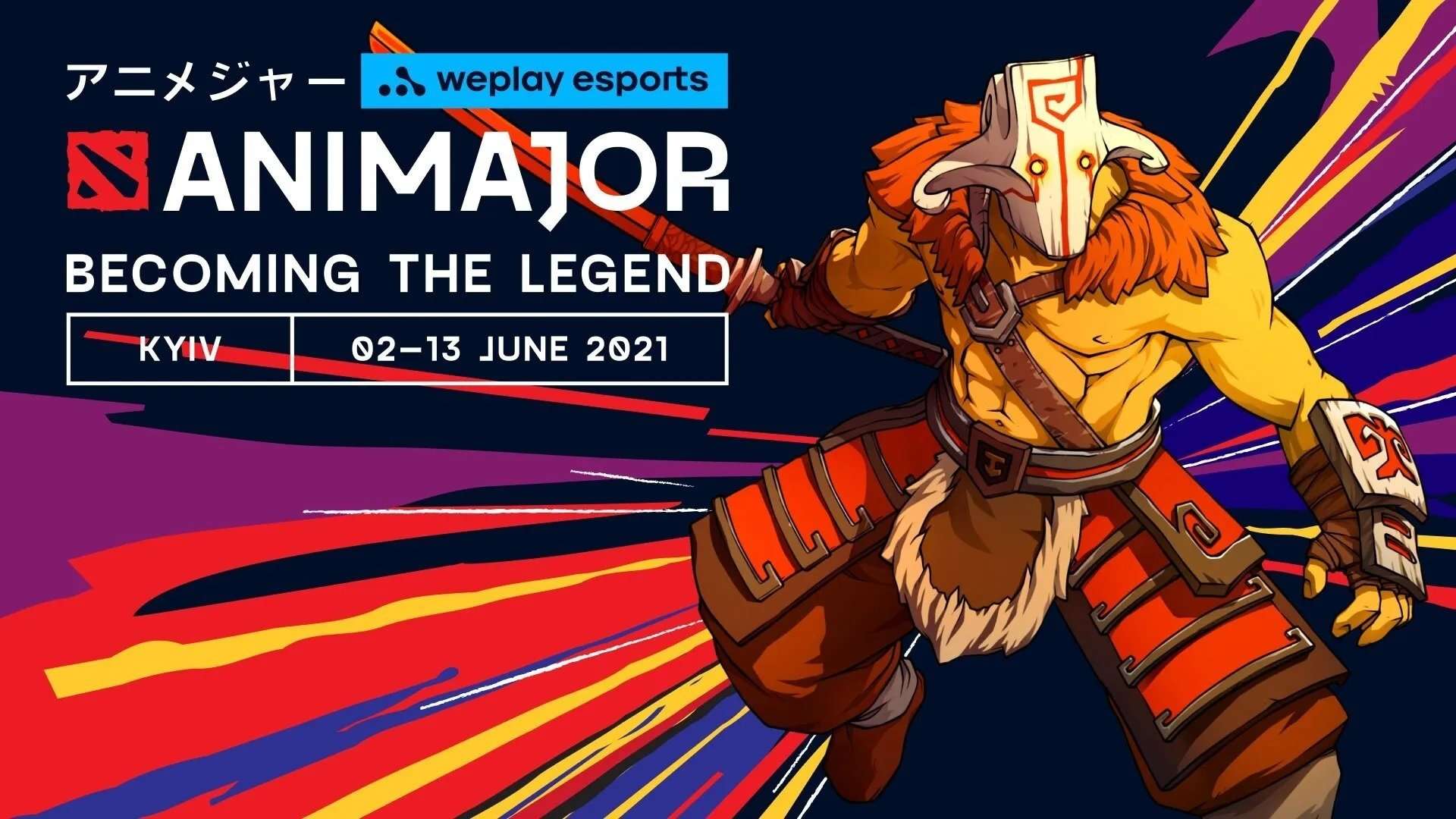 The latest season of the Dota Pro Circuit has come to an end. We now come to the major, the DOTA WePlay Animajor that will decide it all.

For the eighteen teams that are participating, this may be their long road to the International. Unfortunately, it’s a tough world out there, only the best can make it.

The major is in Kyiv starting on the 2nd of June 2021. The broadcast will be on Twitch at WePlay Esports Official channel.

Going into the DOTA Weplay Animajor, we have a lot of teams that dominated the DPC. All these teams qualified for the Playoff berth having lost only 2 series or less and winning at least 5 series.

Are you ready to help us break the record for the most-watched Dota 2 Major? ?

We have some awesome prizes that come with viewership milestones for our broadcast, including a Secretlab chair, an Xbox Series X and even a trip to TI!?

However, surprisingly the favorites for this Major appear to be team PSG. LGD from China who placed 4rth in the China Upper Division. We have a number of roster changes with No[o]ne and SoNNeiko leaving team AS Monaco Gambit and 633 and Lorenof joining in as stand-ins.

Unfortunately for team IG, their support player Oli will be unable to join due to COVID restrictions and Super has replaced it. The hype for the tournaments has been building as the International is going to be held on the 4rth of August.

The #WePlayAniMajor will finally be underway tomorrow! ?

Here is the schedule for both streams!
Which match are you most looking forward too? ?

The Grand Final is to be played in best of 5 format. DOTA WePlay Animajor has also announced a new English casting talent Gareth ‘Gareth’ Bateson. He will be making his first major debut.

DOTA WePlay Animajor 2021 edition promises viewers the best production quality. So, be prepared to get the best entertainment. Secret Labs, Binance, Artline, and Ramada Encore are sponsoring this tournament. 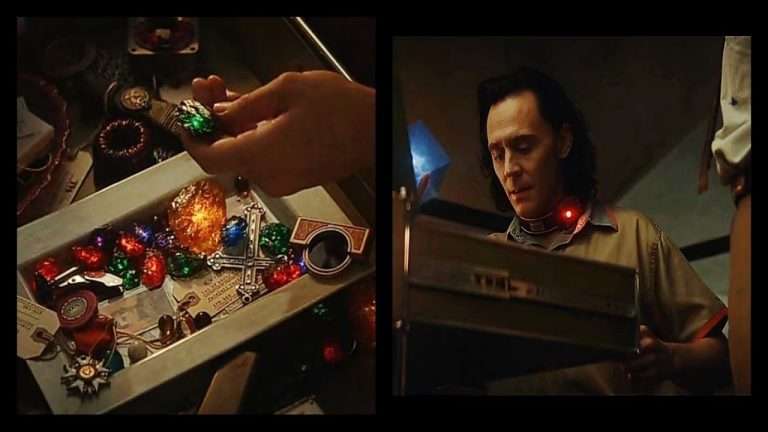