The City Of The Space Gods, As Seen In Jack Kirby Comics:

According to sources, new photos from the set Eternals have come up. These photos offer us a glimpse at the City of the Space Gods. This is one of the most crucial locations in the first issues of Jack Kirby Comics.

The film will have Chloé Zhao as director. It will also introduce a new team of superheroes. The cast of the Eternal Movie includes Hollywood stalwarts. Some of these are Angelina Jolie, Richard Madden, and Salma Hayek. Kit Harrington, Gemma Chan and Barry Keoghan will also join them.

The Eternals In Jack Kirby Comics:

The Eternals are a race that was created by aliens known as the Celestials. They were created as an offshoot of the early proto-humans. The MCU has given us a glimpse of the Celestials before. It was first seen in Guardians of the Galaxy. In the film, the mining hub is actually the skull of an ancient Celestial. The movie also shows a Celestial wielding one of the Infinity Stones.

tomb of the gods set is finally finished, locked down and ready for shooting #eternals pic.twitter.com/RpiZXRlTsX

There have been many concept arts for Eternals showing other Celestials. Therefore, we can expect the upcoming Eternal Movie to finally explore their history. It might also explain the impact Celestials have had on the universe.

In the Jack Kirby Comics, The Eternals #1 opens with an archaeologist and his daughter. The two are discovering an ancient Aztec city, which is the City of the Space Gods. Ike Harris, a cameraman, accompanies them. But Harris is the Eternal Ikaris in reality. And his intention is to activate the Cosmic Beacon. By doing so, it will call the Celestials back to Earth. 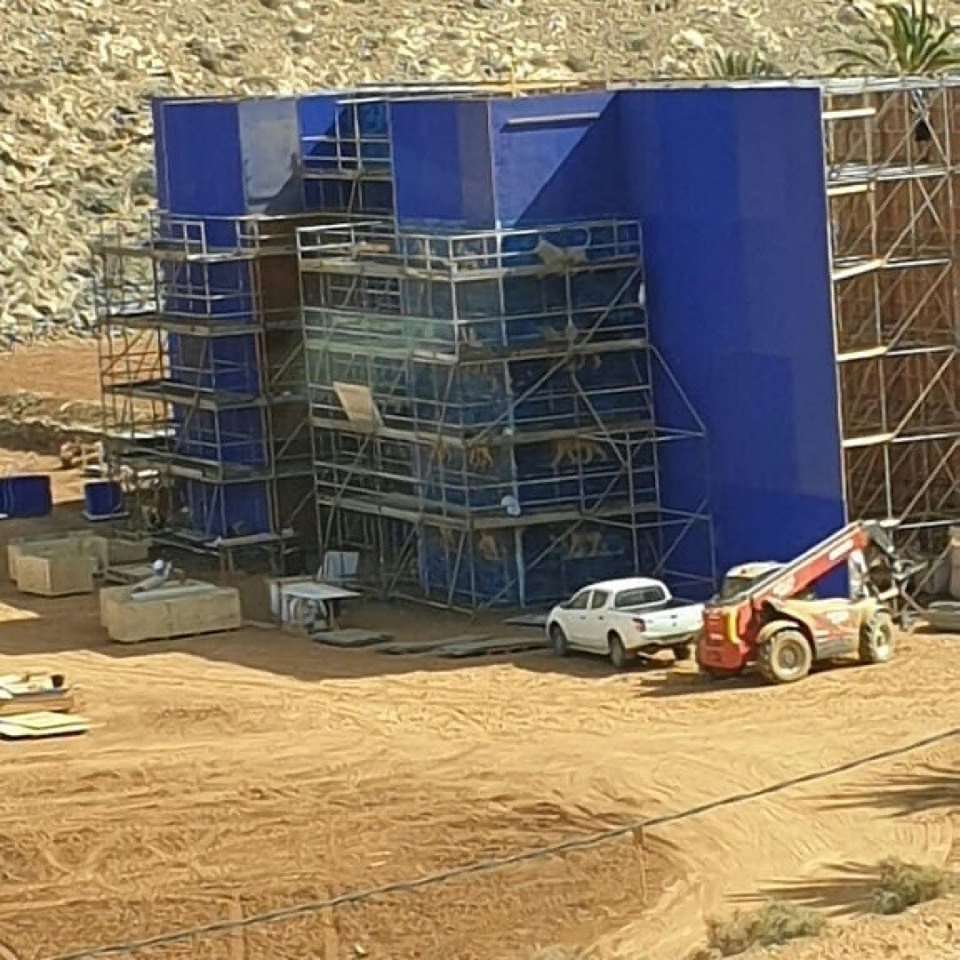 The Jack Kirby Comics begins in the present day. However, the Eternal Movie will begin thousands of years in the past. It will go back to a time that is very further back. It could possibly be further than any other MCU movie has ever gone. Therefore, the set photos might depict the city as it was when it was first built. This is especially considering how old the City of the Space Gods is.

The Set Photos Of The Eternal Movie:

Many other set photos have also come up online. These are from the island of Fuerteventura in the Canary Islands. The photos show a huge gateway to something that looks like a castle. 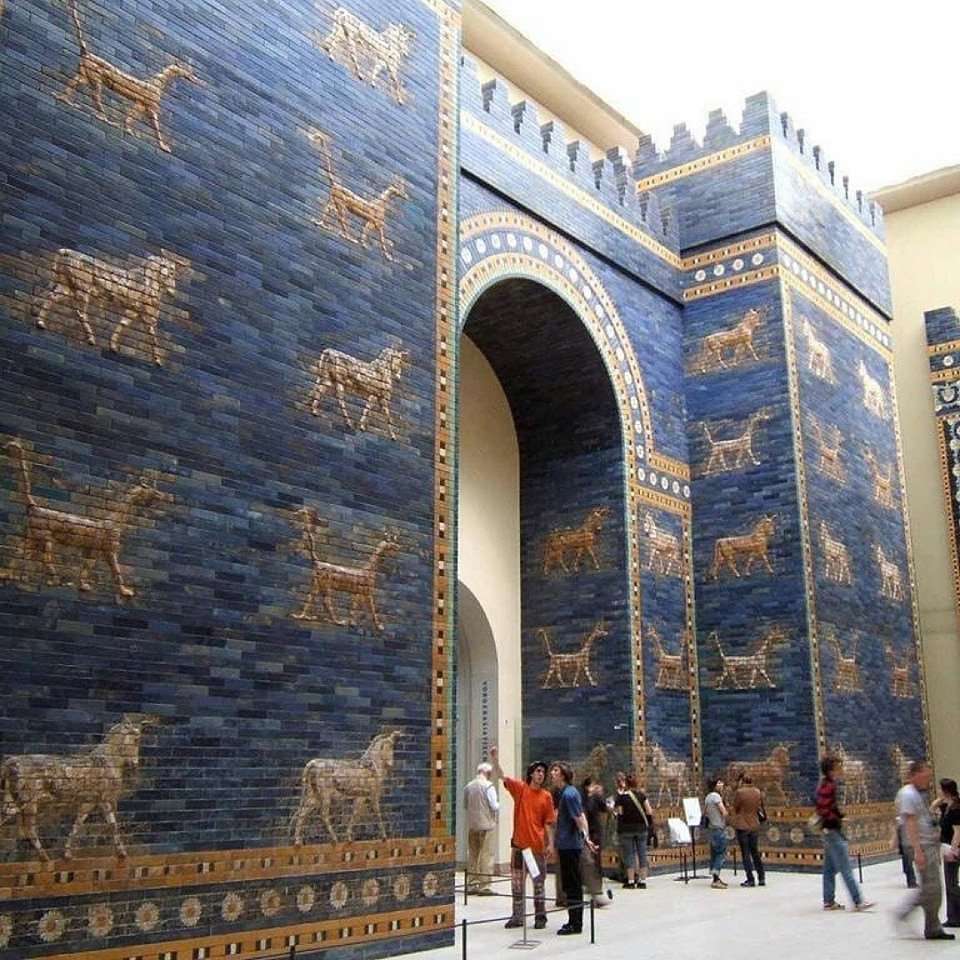 There are animals depicted on the walls. However, the architecture is different from the City of the Space Gods. This could indicate that the set might be for a different time period. Additionally, it could even be a completely different planet. 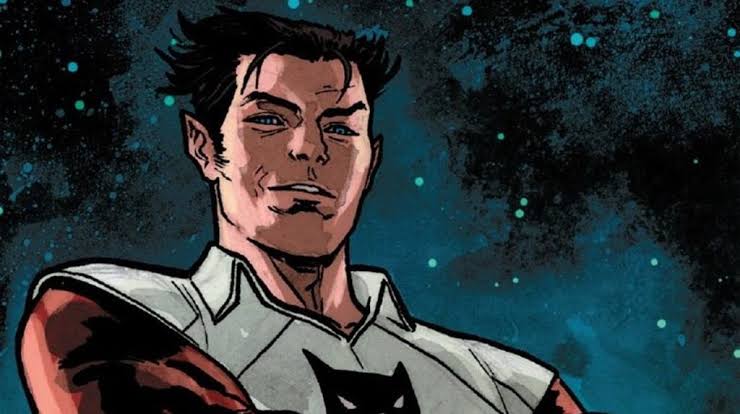 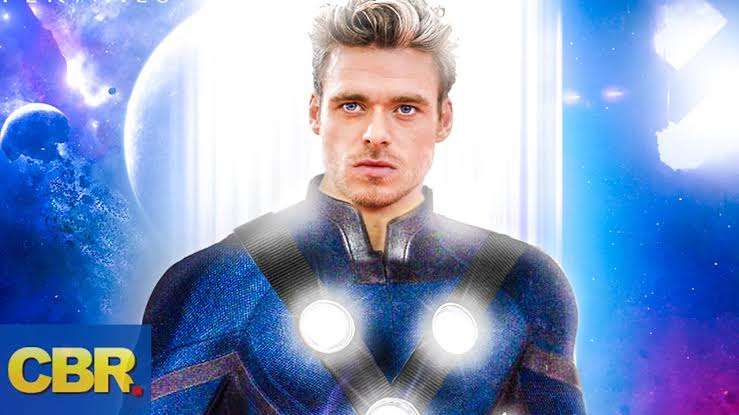