The Emmy nominations 2021 list for shows has been announced! Among many notable, admired and great shows, the nominations for WandaVision stand tall.

The nominations for the 73rd Emmys were announced on Tuesday night by the father-daughter duo Ron Cephas Jones and Jasmine Cephas Jones. The award show will be aired live on September 19.

Marvel’s spin-off WandaVision streams on Disney+ and is nominated in a whopping 23 categories. This makes it one of the highest projects to be nominated in this year’s Emmy. WandaVision is a miniseries created and written by Jac Schaeffer.

For a full list of this year's #Emmy nominees, visit https://t.co/WpdTUWSL2C.

Watch the 73rd #Emmys live on September 19 on @CBS and @paramountplus at 5pm PT/8pm ET. pic.twitter.com/ybVrHFLeGp

Emmy Nominations 2021: Wanda Vision And Others

The story of WandaVision is set after the events of the blockbuster Avengers: Endgame. Based on Marvel Comics and produced by Marvel Studios, the film stars actors Elizabeth Olsen and Paul Bettany in titular roles. Both Olsen and Bettany were seen on screen reprising their respective roles as Wanda Maximoff and Vision.

WandaVision also features other actors including Debra Jo Rupp, Fred Melamed, Kathryn Hahn, Kat Dennings, Evan Peters, Teyonah Parris, Randall Park among others. The series has nine episodes in total and was a huge hit. Fans are hoping and expecting for a season 2 of the series.

Must read: Are We Going To Have Season 2 Of WandaVision? 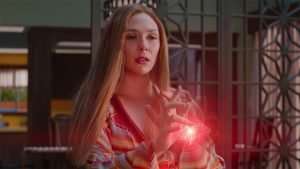 Besides MCU’s WandaVision, The Crown, which follows the story of the Royal family with Princess Diana’s narrative topped the list of Emmy nominations. The Crown streams on Netflix and gained 24 nominations.

Disney+’s The Mandalorian also has a total of 24 nominations besides The Crown. AppleTV+’s comedy show Ted Lasso is also on the top list of nominations in 20 categories. The Emmy nominations for this year include about 130 nominations for HBO shows combined with HBO Max. 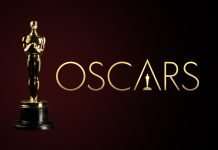 Here’s all the anime movies confirmed eligible for the Oscars 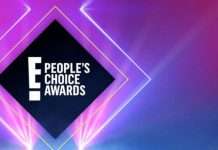