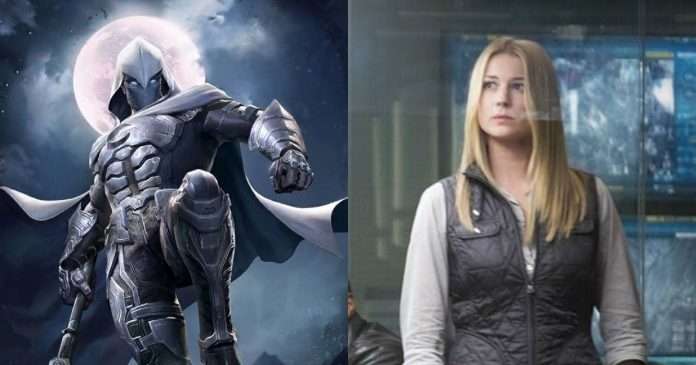 The filming of Moon Knight for Disney+ is being carried out without many details being filtered, but at least rumors are arriving, recently we got to know about Punisher’s involvement in this series, and now it’s Sharon Carter.

The Ronin media point out that Sharon Carter, played again by Emily Vancamp, will appear in the Marvel series. At the moment, it is unknown if she will be a simple cameo or something big. Recall that in “Falcon and the Winter Soldier” it was revealed that Carter was the Power Broker, and she spent a lot of time growing a criminal empire in Madripoor, also not to forget that Sharon’s status as the Power Broker also means that she now has a vast amount of resources. This could hint that she might have been aware of Spector’s transformation into Moon Knight. 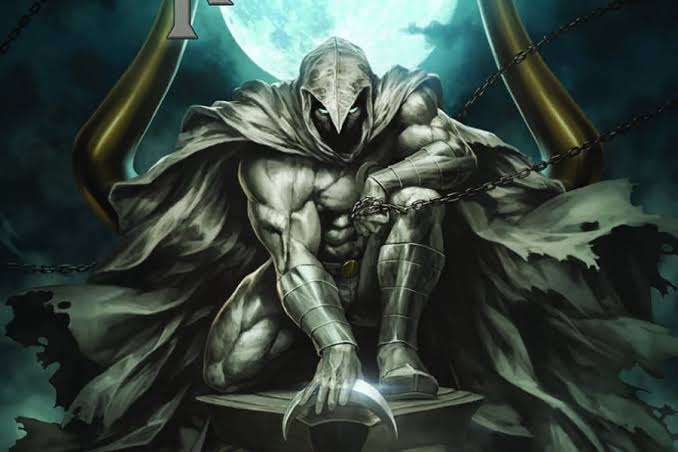 In the comics, Marc Spector once worked for the CIA, so perhaps there could be some connection point. And this could hint that Oscar Isaac’s MCU character may have some sort of history with Sharon Carter. It’s possible that Sharon has an unresolved issue with Spector and looks to seek revenge by targeting him. Howeverr, the story of Sharon Carter in the MCU has distanced itself quite a bit from the cartoons.

On a different news front, the outlet also reveals that French actor Loic Mabanza is working on the series. However, his role or the magnitude of it is unknown. Mabanza has worked in films such as “Hell’s Kitchen” and the series “Croix: The Prequel.”

Mabanza is not the only French actor involved in Moon Knight, as Gaspard Ulliel (“Brotherhood of The Wolf,” “Hannibal: Rising,” “A Very Long Engagement”) was recently known to join the series, possibly to play Midnight Man.

In addition, Ethan Hawke has been reported to play the show’s main villain, but his exact role is still unknown. Now, it seems that a familiar face from the MCU will be joining Marc Spector in his upcoming solo adventure.

Other details offered by the medium is that May Calamawy, whose addition to the series in a leading role was revealed this past January, will play a character focused on action, even if it is known if she will befriend or foe of Marc Spector.

Moon Knight is scheduled to be released in 2022, and will consist of six episodes around 40-50 minutes each. 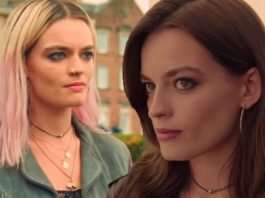