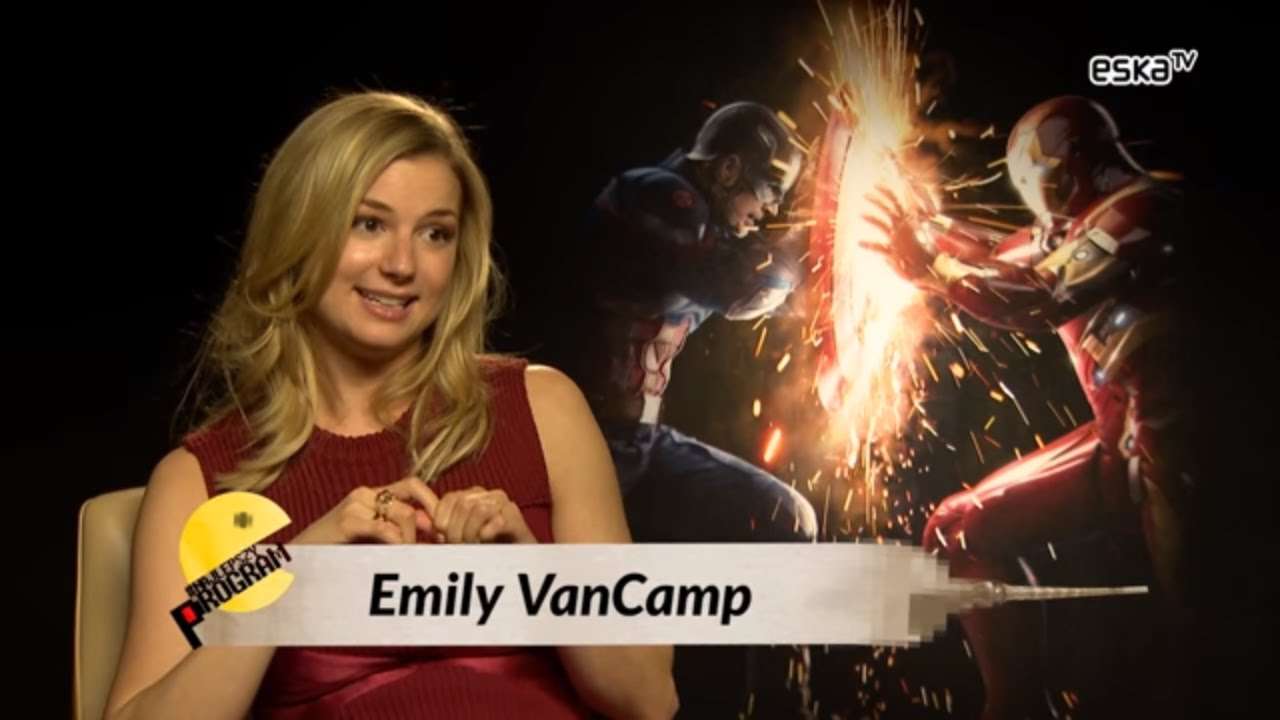 Phase 4 Of The Marvel Cinematic Universe:

Some of our favorite superheroes in the MCU bid farewell to us in Avengers: Endgame. Also, this film also marks the end of MCU’s third phase, giving way to a new era.

And sources suggest that MCU will be taking a completely different approach in its Phase 4, especially towards the characters.

Introduction Of The Female version of Captain America:

Reports from inside sources suggest that Marvel is now looking for a girl version of Captain America.

This is in addition to a gay Captain America, as well as one who is a young black man. The same source also states that all of these heroes will not go by the name Captain America, obviously due to the confusion it would create. 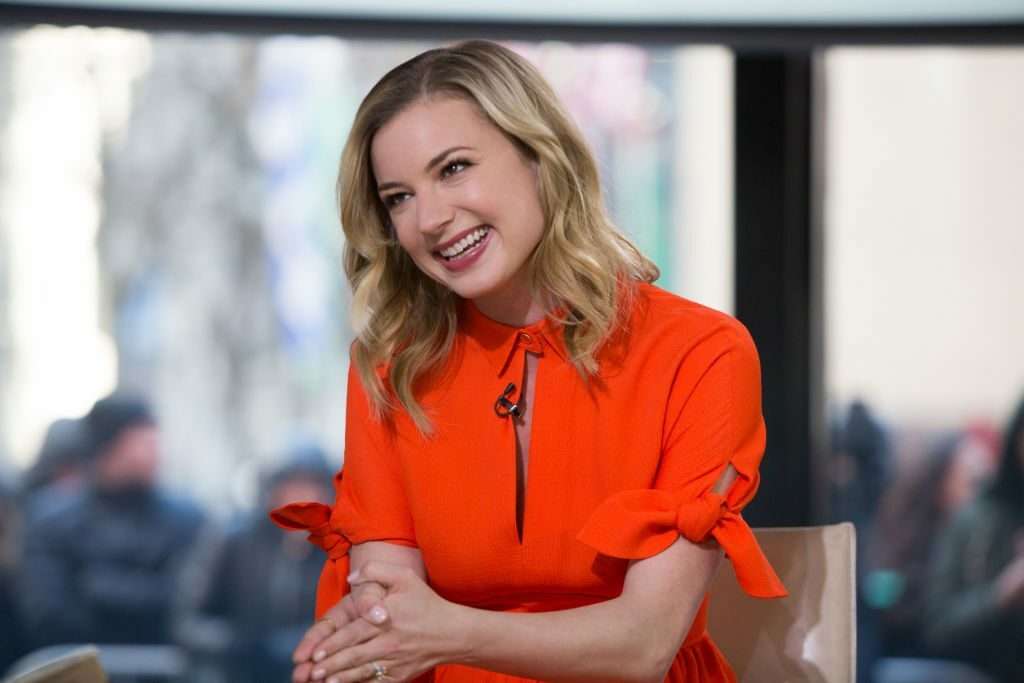 Instead, they will all continue the legacy of Cap while existing in the MCU as his extension.

Why Emily VanCamp Will Become The First Female Captain America:

It is still not known as to who will play the gay Cap. But we do know that the young black Captain America will be introduced in the form of a teenage Patriot.

He will most likely be a member of the Young Avengers. Furthermore, in regards to the Female version of Captain America, all the signs hint towards Emily VanCamp.

She has formerly played the role of Sharon Carter in the MCU and could take on the mantle as the first female version of Captain America.

Sharon Carter last appears in the Civil War, so naturally, the reappearance will be both exciting as well as glorious. Also, since her character is already existing in the Marvel Universe, there is no point in recasting. This is especially because fans already associate Carter with the actress. 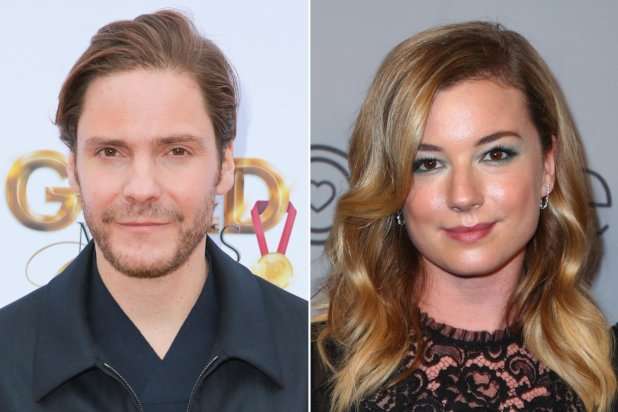 The Character Of Sharon Carter In The Marvel Cinematic Universe:

It is important to note that even though Carter becomes Captain America in a female role, she never receives any super-serum injection.

According to Marvel Comics, she also never becomes a different version of Captain America. However, since Marvel has a history of shifting the comic book narratives according to its goals, a shift such as this is very likely.

Sources also suggest that Carter will first appear in Falcon and the Winter Soldier. This, in a way, might also introduce her as the first female version of Captain America.

Advertisement This past December, it was reported that Marvel Studios has over 20 unannounced movies, shows, and specials currently in development. Some have been indirectly addressed, some are quietly rumored, and some are borderline wishful thinking. Without further ado, here are Marvel Studios’ movies that are kept in the shadows (for now). Table of Contents NovaWorld…