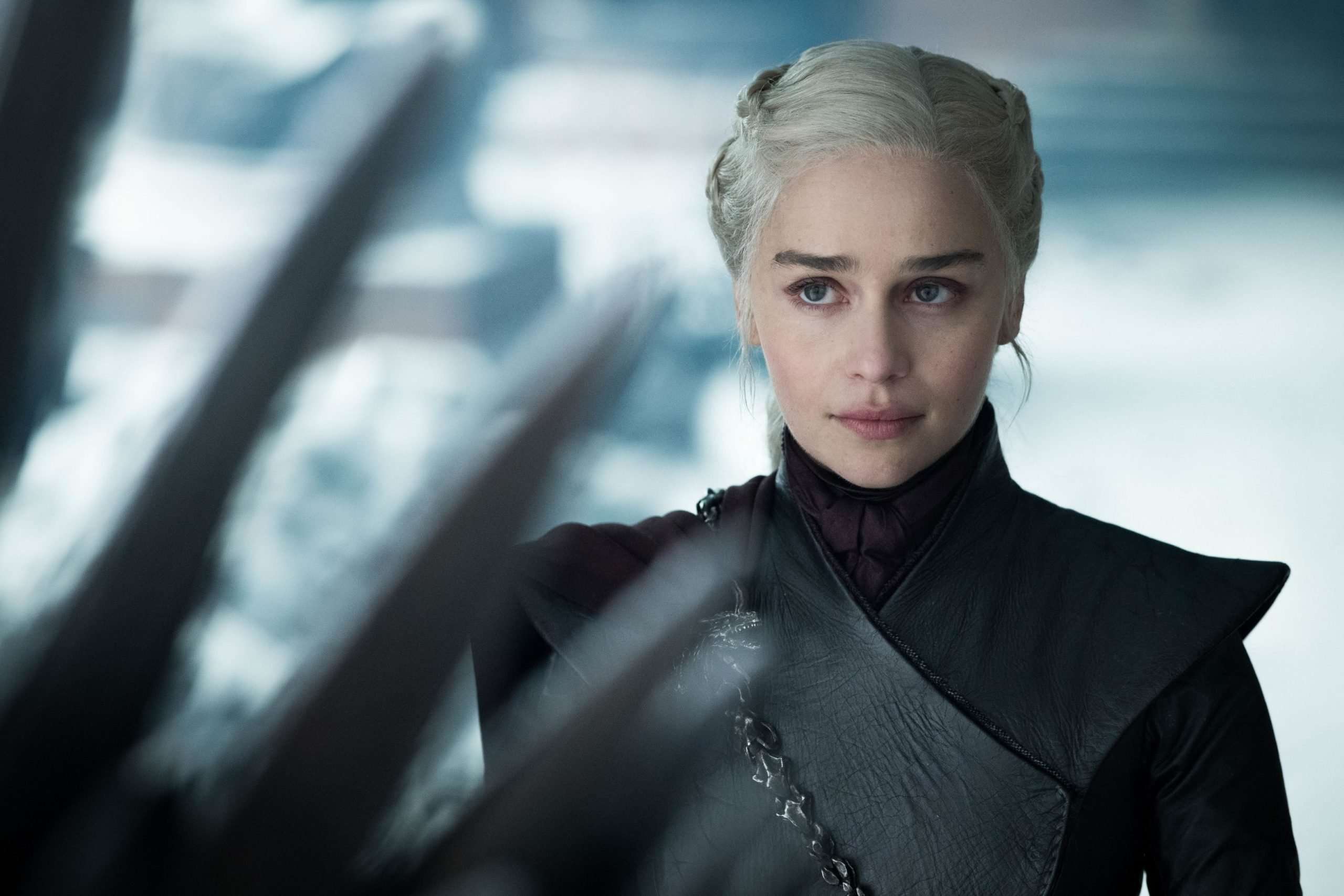 During an appearance on MTV News correspondent Josh Horowitz’s podcast, Happy Sad Confused, Clarke shared her views on the subject of the “Game of Thrones” finale — and it looks like she fully understands the criticism.

“I get why people were pissed,” Clarke said. “I totally get it.”

She also opened up about her personal point of view, noting that she’d portrayed Daenerys for eight seasons, so she was committed to playing her well until the very end.

But me being the actor, you can’t do justice to the character that you’ve pulled your blood, sweat, and tears into for a decade without getting on the same page. So, like, I’m not going to be there being, like, ‘Pfft! Fine, I’ll do the scene, whatever.’

As Horowitz queries whether Clarke had suspicions about the end result upon seeing the script, the actress said: “Well, the first sense when you read the scripts is you just get that gut punch of like, ‘Whoa, okay!’ Your first reaction is that, it’s ‘OK’.” She also admitted that she “wondered” whether people might enjoy the events.

Now, it’s absolutely worth noting that Clarke didn’t outright bash the finale at any point — she made a point of circling around direct statements, and tactfully let Horowitz know as much.

Nevertheless, hearing her say that she understands the fans’ disappointment, and note that she might just have possibly been a bit reserved about certain developments — yet gave her all in front of the camera — gives us all the more respect for her, and might just make you hope that the Mother of Dragons would’ve received a more fitting end to her story.

Advertisement Mobius has been lied to all his life, and the 3rd episode of Loki just proved it. While we are settling into a form of shock, we could do nothing but wonder who Mobius was then in his life on Earth. Table of Contents Why are the Time-Keepers lying?Who is Mobius’ variant?Who was Mobius…