Elon Musk, business mogul and CEO of Tesla motors has recently been in the news- not because of his dizzying dating life that consist of a slew of recent celebrity lovers like Grimes or Amber Heard– but because of his family.

According to reports, Musk’s child, previously called Xavier has filed documents in court that will allow her to legally drop her last name ‘Musk’ and also assert her gender identity as a transgender woman.

The 18-year-old has asked to legally change her name to Vivian Jenna Wilson and be recognized as female. The petition for both a name change and a new birth certificate was filed in the Los Angeles County Superior Court in Santa Monica.

Read this: What real-world consequence arose due to Elon Musk’s appearance on SNL?

Further, she has stated that she no longer wants to “be related to my biological father in any way, shape or form.”

More details have not emerged about the nature of relationship between father and child. Vivian is the child of Musk and his first wife, Canadian author Justine Wilson. Vivian is one of Musk’s five children with Justine.

Musk has also fathered two more children, X Æ A-Xii and Exa Dark Sideræl (who also goes by Y), whom he shares with his ex-girlfriend, artist and singer Grimes. Their relationship garnered much scrutiny and backlash, especially from long-time fans of Grimes who felt that her dating Musk was a step away from everything she stood for as a person and artist.

Read this: Who Is Amber Heard’s Girlfriend? Meet Bianca Butti

There has been no comments from Musk about her daughter’s decision to distance herself from him yet. Despite Musk’s fame, his children have kept a relatively low profile.

Musk was also seen tweeting on the 19th of July, which was Father’s Day, that he “love(s) all my kids so much.”

His daughter’s decisions though, did not come as much of a surprise to many people. Musk is seen to be vocal about various transgender issues and has been branded ‘anti-gay’ on many counts. In 2020, Musk took to twitter to write how “pronouns suck” and that he “absolutely supports trans, but all these pronouns are an (a)esthetic nightmare.” 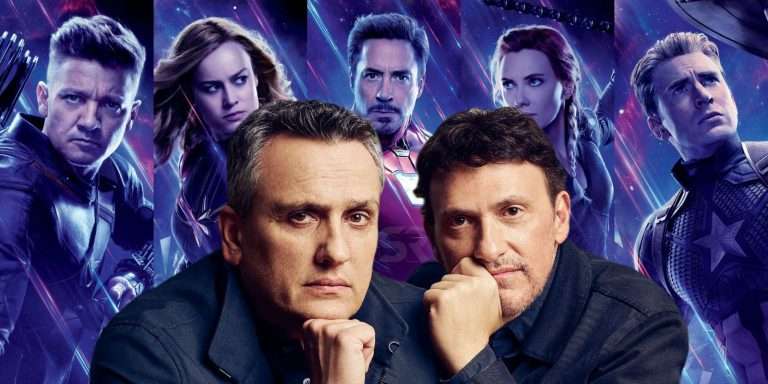 Advertisement I do feel bad for Joe Russo, being crushed by these hot and handsome actors at some of the things we geeks are supposed to be good at, it is just painful. Trash Talk Videos To those who are unaware of what I am talking about, read here to find out what AGBO Superhero… 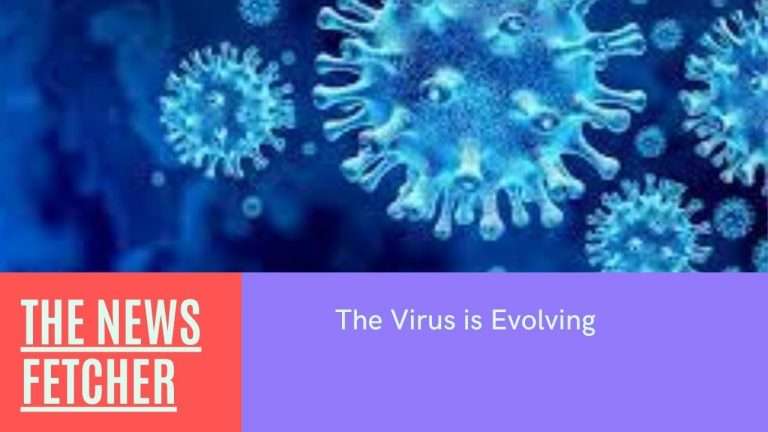 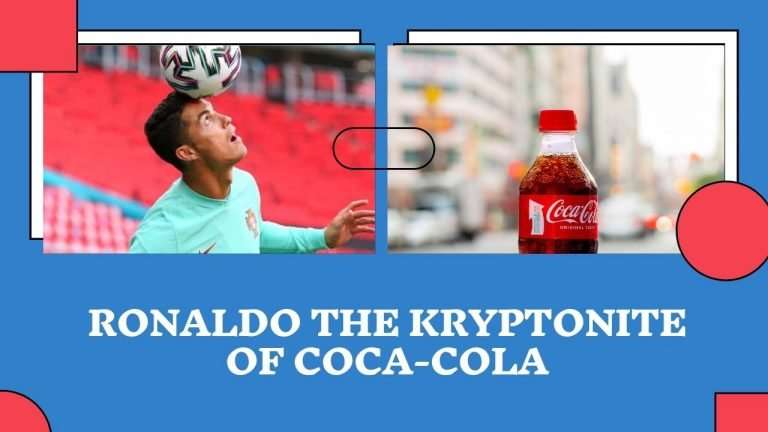