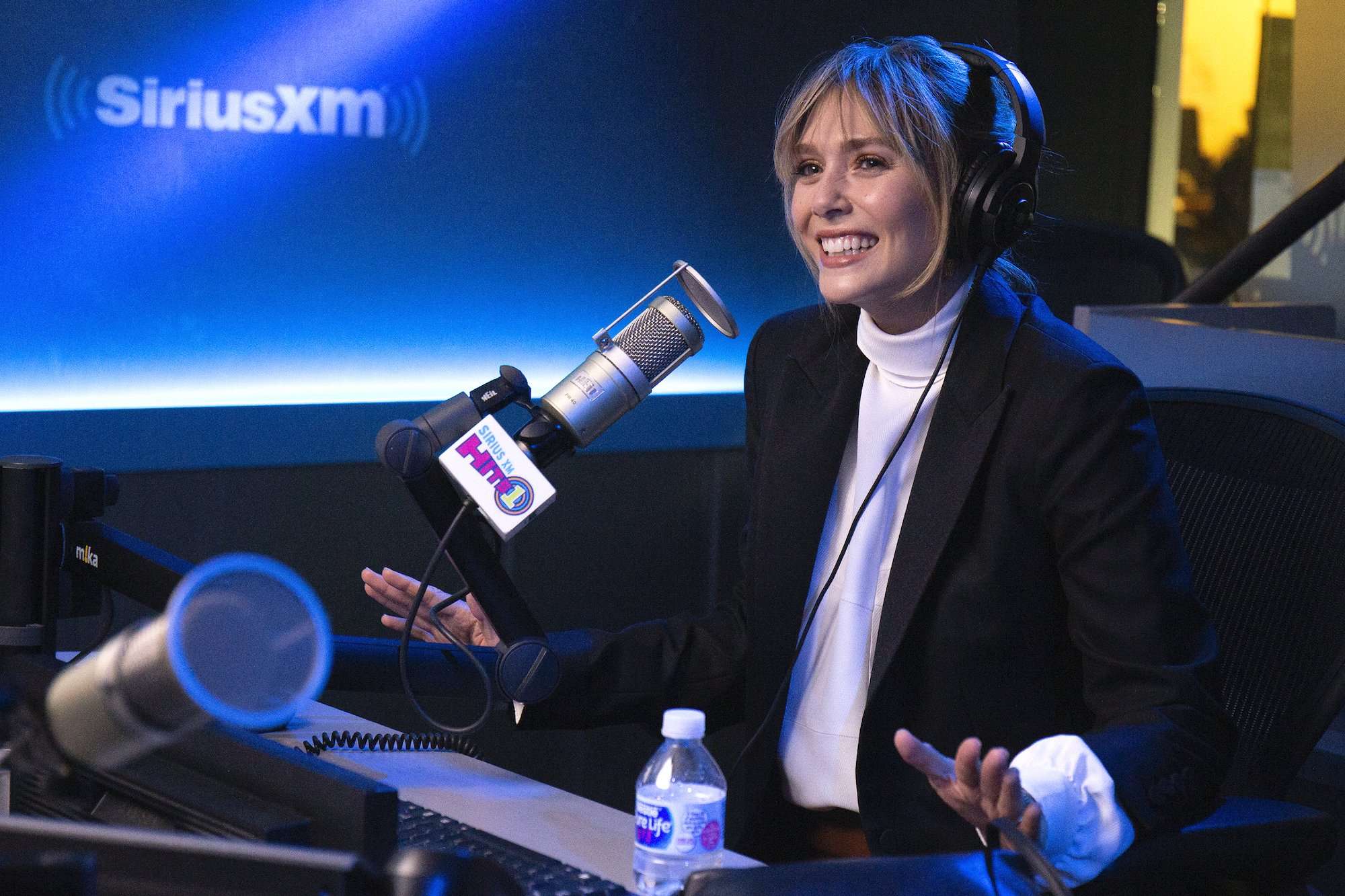 Elizabeth Chase Olsen is now a worldwide phenomenon. She went from being the new weird kid in Age of Ultron to become the most powerful Avenger in the MCU.

Her powers as Wanda Maximoff are unlimited, well, needless to say, formidable. The actress who started acting at a very young age reached global fame with Wanda Maximoff for Marvel Studios.

Lizzie Olsen, as fans call her, may have gotten global recognition through the Marvel role, but she got her breakthrough even before that.

Here are some unknown facts about the MCU starlet. 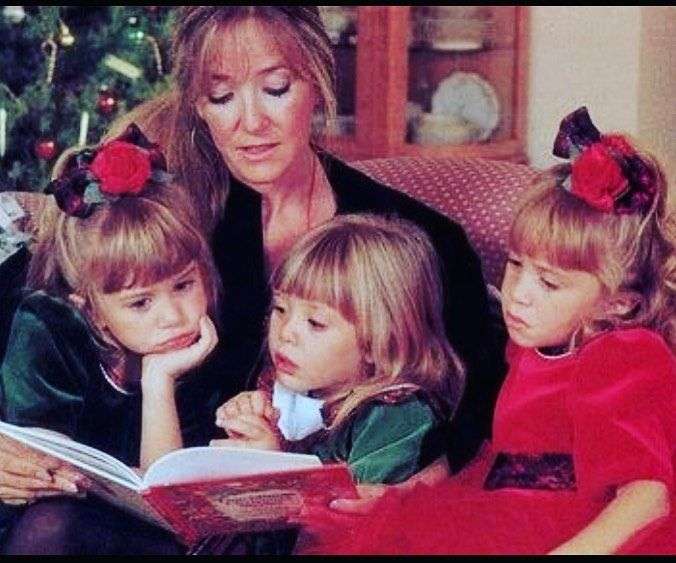 Elizabeth Olsen, who is now famous throughout the world, is not the only celebrity in her family.

Elizabeth’s twin sisters are famous Hollywood stars who have acted in many movies and series from a younger age.

Mary-Kate and Ashley Olsen were the famous ones in the family, and Lizzie was just their unknown younger sister.

Elizabeth Olsen’s sisters had a huge fan base, and were every teenager was trying to be them so bad that Lizzie chose to hide her identity. 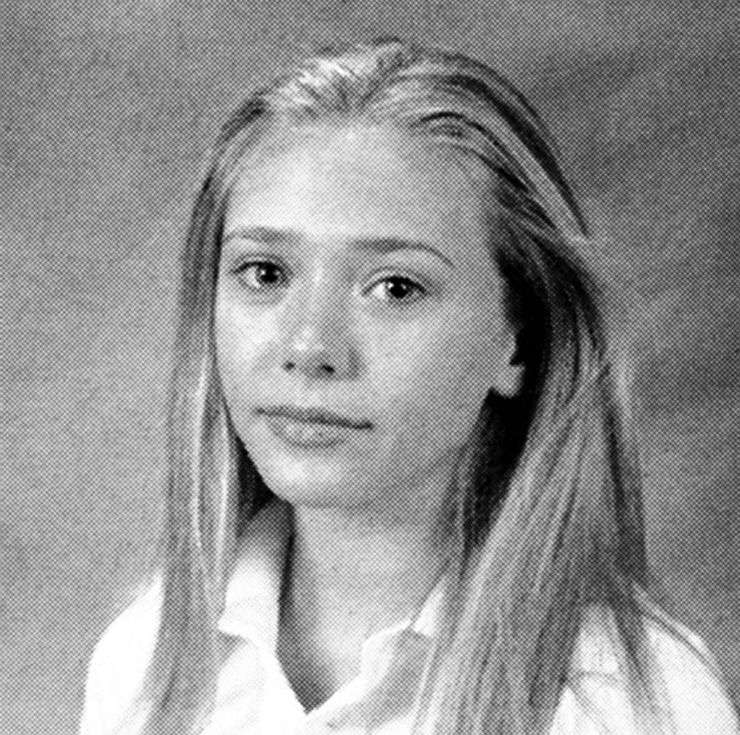 Elizabeth Olsen attended her high school as Elizabeth Chase to avoid being in the spotlight. 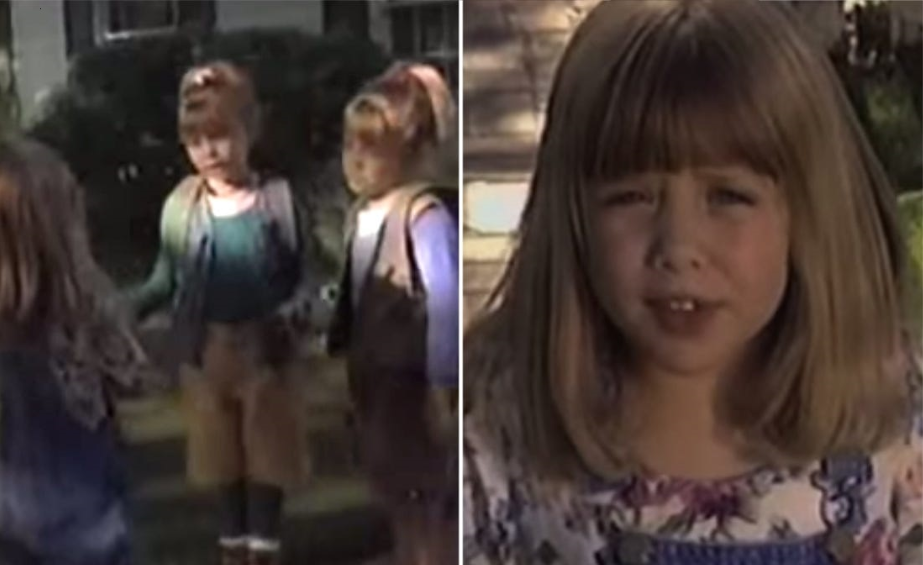 Elizabeth Olsen got her breakthrough in Martha Marcy May Marlene in 2011. But she had started acting even before the age of 11 in her sister’s movies.

Even though that is a really early age, her twin sisters beat her to it as they started acting when they were only nine months old.

Elizabeth Olsen has stated that she loved Volleyball and had planned on getting a scholarship to an Ivy League school through that.

But, she quit that dream and pursued her interest in acting.

In 2004, she almost quit acting after her twin sister Mary-Kate was in a lot of trauma caused by the media over her eating disorder. 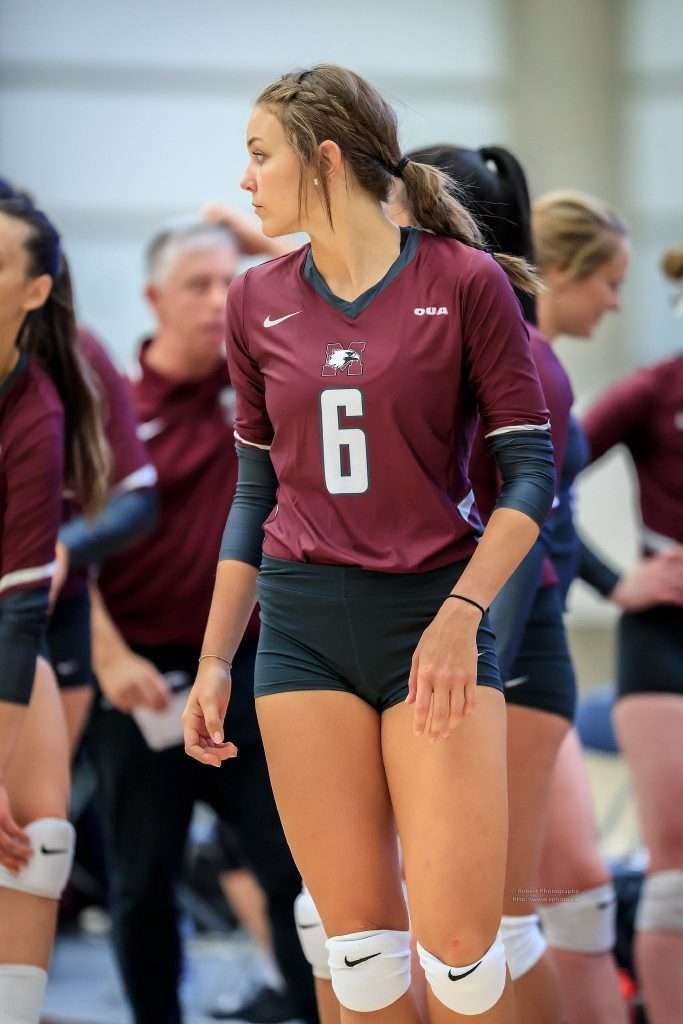 Elizabeth Olsen is now a most sought-after Hollywood actress. But her family is from an ordinary background, and she lived an everyday life.

Elizabeth has Norwegian and English ancestry and has said that she has been an atheist since the age of 13.

Elizabeth Olsen also has an elder brother, Trent Olsen. Her parents divorced in 1996, and she also has a younger half-brother and a half-sister.

Elizabeth Olsen is engaged to Robbie Arnett, frontman of LA-based indie pop band Milo Greene. They got engaged in 2019 after dating for three years.

The actress turns 32 on February 16, 2021. We at The News Fetcher wish her a very Happy Birthday! 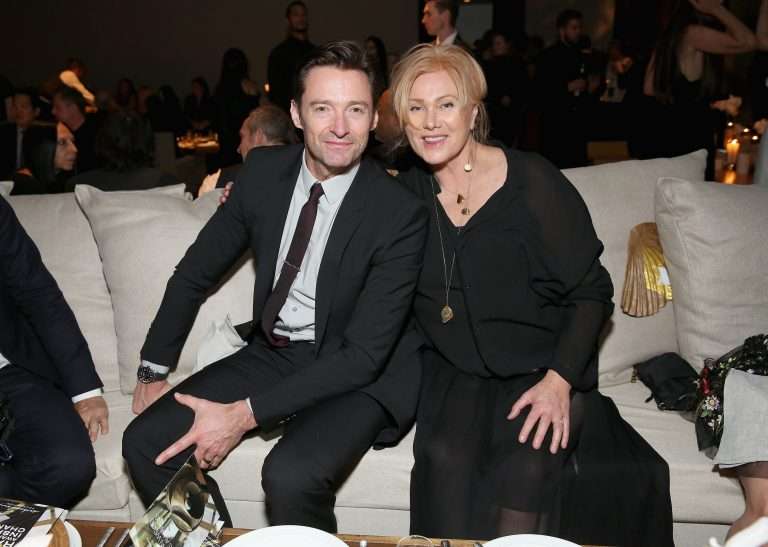 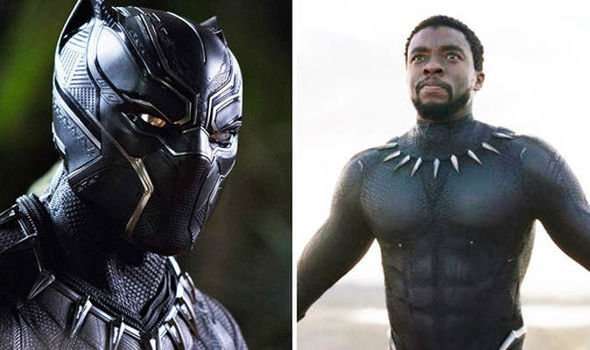