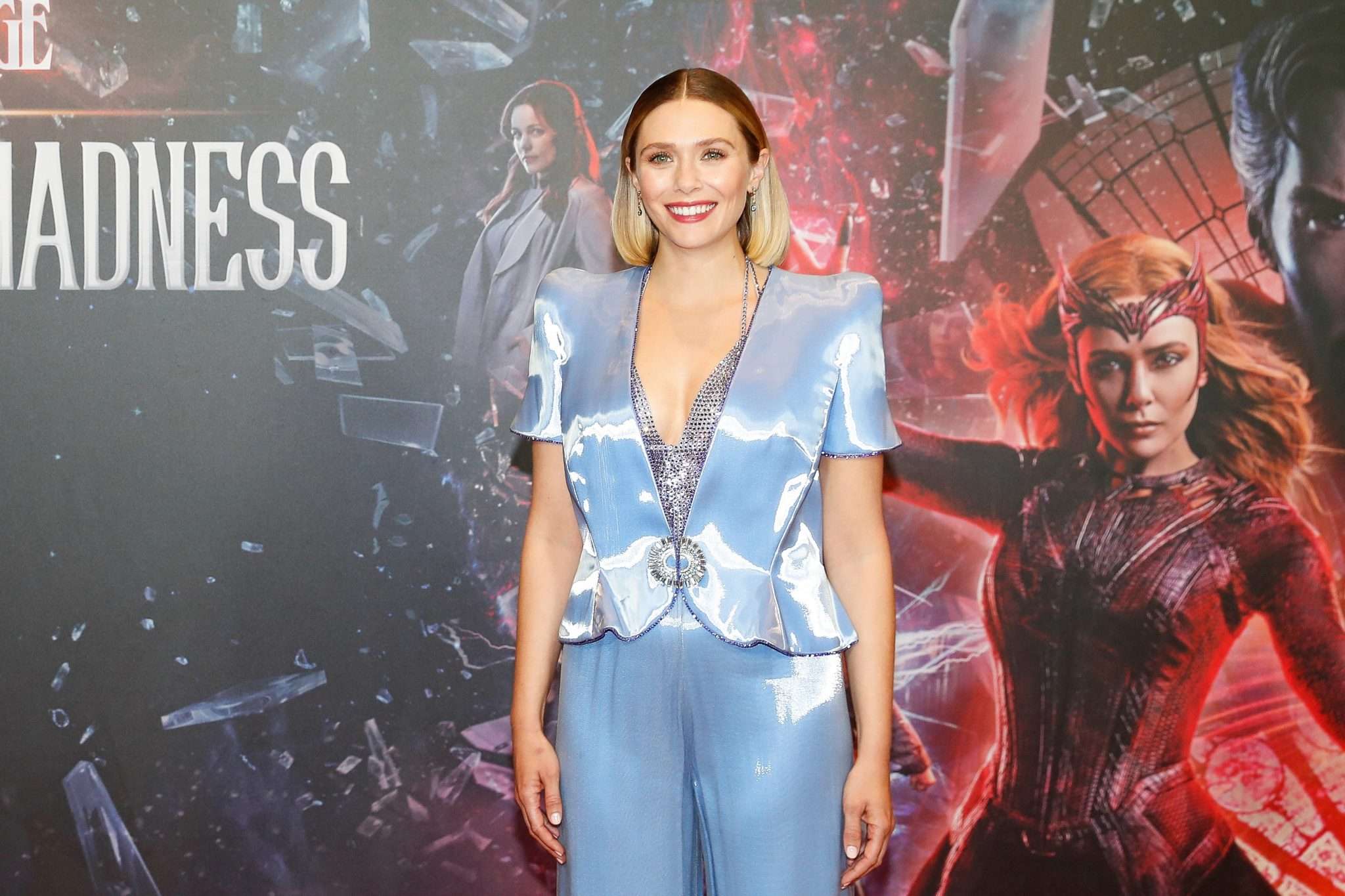 Wanda/Scarlet is perfectly suited for Elizabeth Olsen, and thanks to Olsen’s stunning attractiveness, this character gains additional strength. In the spotlight for “Doctor Strange in the Multiverse of Madness” is Elizabeth Olsen once again. Everyone has high hopes for Wanda in this movie.

Unbelievably, Elizabeth received very little compensation for her part as Wanda in “Multiverse of Madness,” despite the fact that she is most recognised for portraying Wanda and is the second star in the movie “Doctor Strange in the Multiverse of Madness.”

Elizabeth Olsen, one of the lowest-paid Marvel actors, received $2 million for the role of Wanda in “Doctor Strange in the Multiverse Of Madness,” according to a reliable source. Additionally, Elizabeth Olsen received the same $2 million payment for “Avengers: Endgame” as well.

The estimated budget for the big-budget movie “Doctor Strange in the Multiverse Of Madness” is $200 million. The worth of Wanda’s role is represented by Elizabeth Olsen’s $2 million salary, which is 1% of the movie’s overall budget. In comparison to Elizabeth Olsen, Benedict Cumberbatch received payment for the movie of more than $5 million, which is three times as much. According to rumours, the movie’s producers spent more money on production and relatively less on the celebrity cast.

Sam Raimi is the film’s director, and Benedict Cumberbatch, Benedict Wong, Rachel McAdams, Chiwetel Ejiofor, and Elizabeth Olsen are among its cast members. The movie’s authors are Jade Halley Bartlett and Michael Waldron, and it is based on the Doctor Strange comic book character created by Stan Lee and Steve Ditko.

‘Doctor Strange in the Multiverse of Madness’ will hit theatres on May 6, 2022, in the USA. As Jimmy Fallon thanked the actress on the huge success of the movie, the actress said that she had missed her chance to see the super blockbuster movie.

The picture, which Sam Raimi directed, was unlike any other Marvel release and ended up winning millions of hearts while coming close to grossing USD 1 billion at the box office.