Here is everything you need to know about Eleceed Chapter 205.

In the previous chapter, we saw the fierce battle between Wooin and Jean.

The fight between both the participants was mainly focused on power control as they tried to beat one another.

However, by the end of the chapter, as Wooin repeatedly avoids Jean’s attacks, she loses control and tries to kill him.

Regardless, the match was stopped by Wooin’s teammates but the teachers were asked to determine the results. 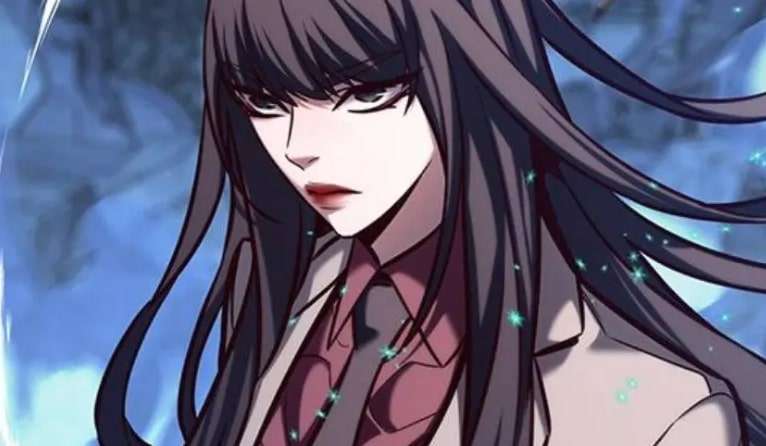 Eleceed Chapter 205: What To Expect?

Chapter 205 of Eleceed will start with the second round. Although Wooin is the clear victor, the teachers will have a difficult time announcing the results since they have to respond to the Omega group.

As we have witnessed in the previous chapter that while Jean is a rookie, she has Omega on her side. Thus, it is most likely that the teachers will declare the second round as a tie. 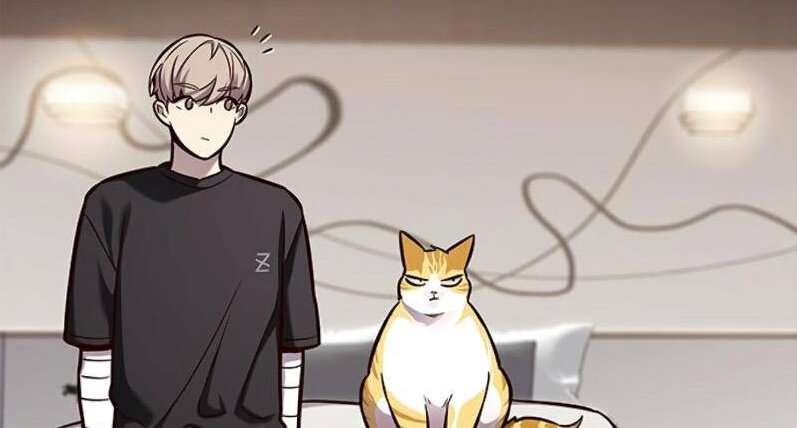 Chapter 205 of Eleceed is slated to be published on 5th August. It will most likely release around midnight in Korea.

Read this: One Piece Episode 1028 Release Date, Spoilers, and Other Details

Eleceed Chapter 205: Where And How To Read?

Furthermore, all the previous chapters of the manhwa series are available on the Webtoons application or site as well as ManhwaBookShelf.