Here is everything you need to know about Edens Zero Chapter 212. 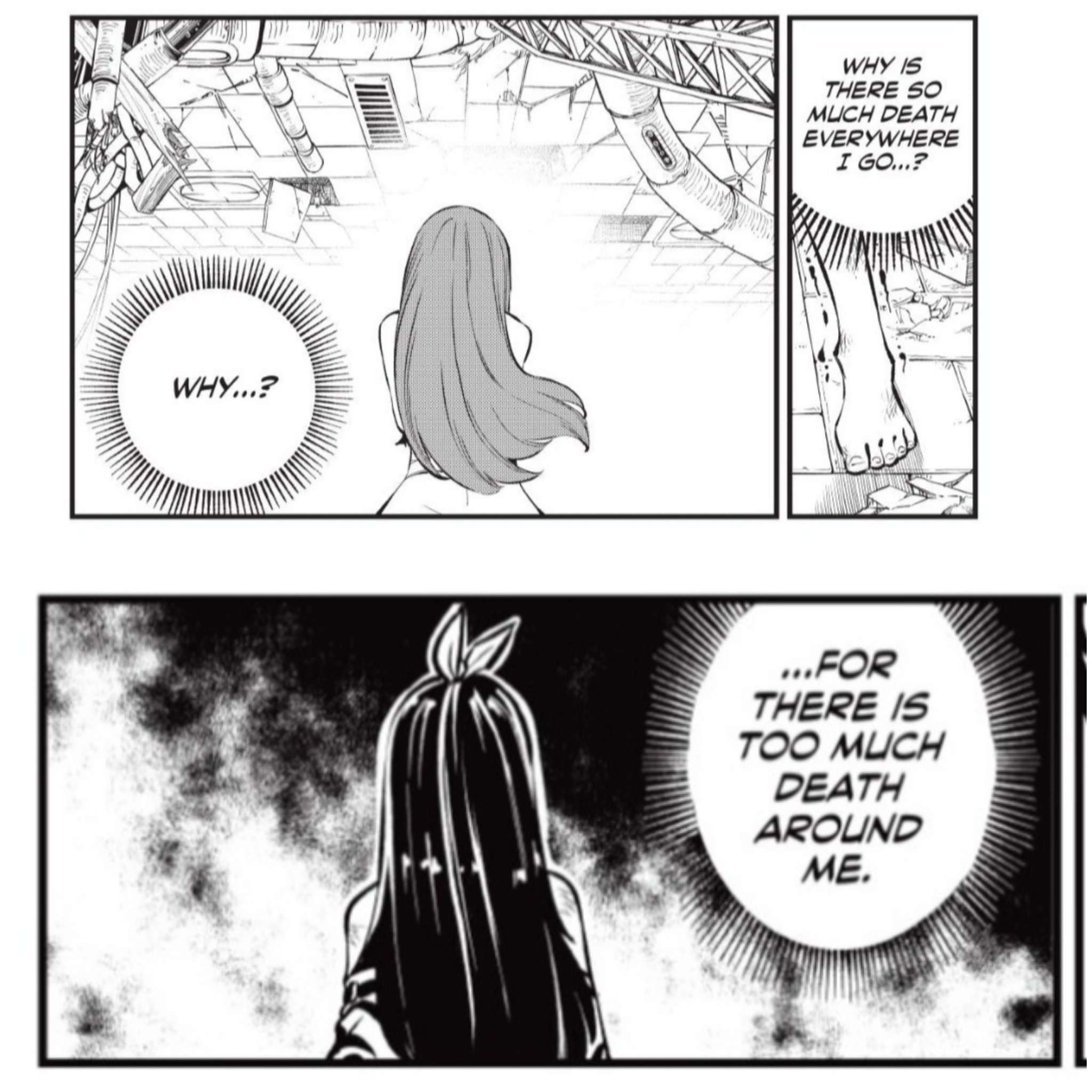 The previous episode opened with Elsie discovering the lifeless bodies of Jesse, Hyoga, and Gowen. She further recalls what happened earlier that led them to their ultimate demise.

Additionally, we saw Jesse luring Hyoga and Gowen into a trap. He also slit the throat of Gowen. Furthermore, Hyoga manages to kill Jesse but is eventually shot in the head.

Regardless, Elsie believes that she is cursed because everyone around her keeps dying including Hyoga, Gowen, Jesse, Ziggy, Valkyrie, Witch, as well as her parents. 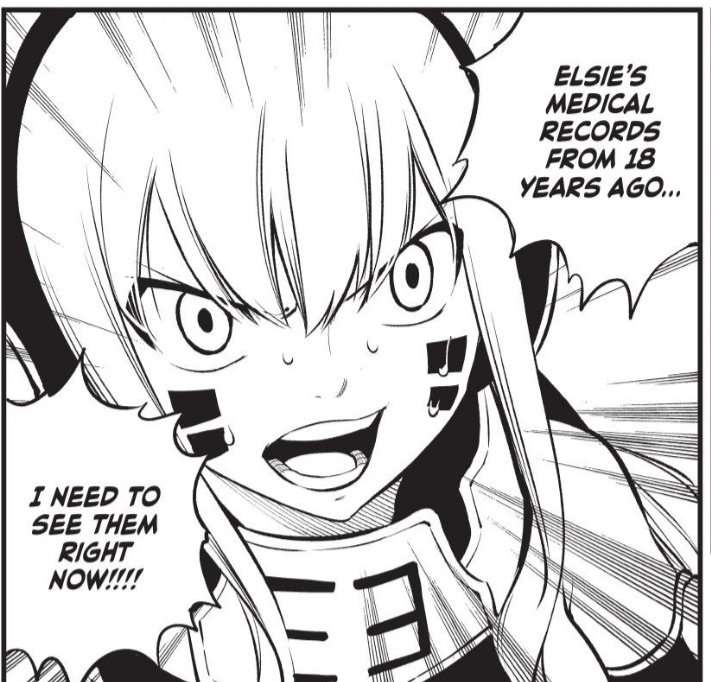 Edens Zero Chapter 212: What To Expect?

The 212th chapter of Edens Zero is titled, ‘Möbius.’

According to an online leak, in the upcoming chapter Acnoella will lead her army of dragons. Moreover, we might learn more about Elsie’s medical history from 18 years ago since the previous chapter concluded with Hermit demanding to see it.

Read this: Pokemon 2019 Episode 129 Release Date, Spoilers, and Other Details

Chapter 212 of Edens Zero will be included in the 22nd volume of the series. Regardless, the upcoming chapter is anticipated to release on 19th October 2022.

Edens Zero Chapter 212: Where And How To Read? 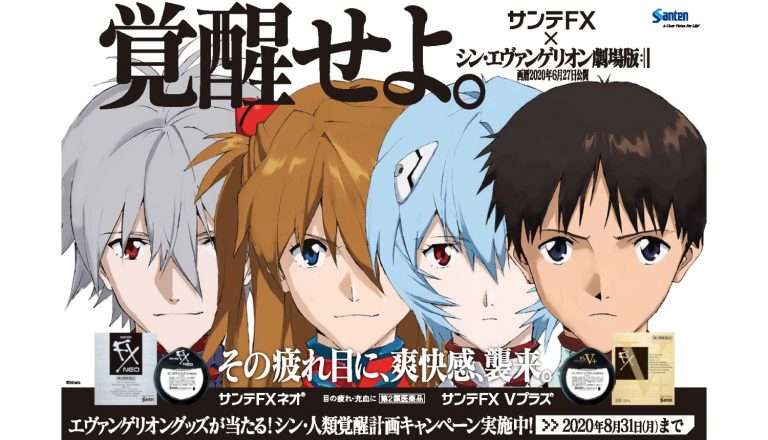 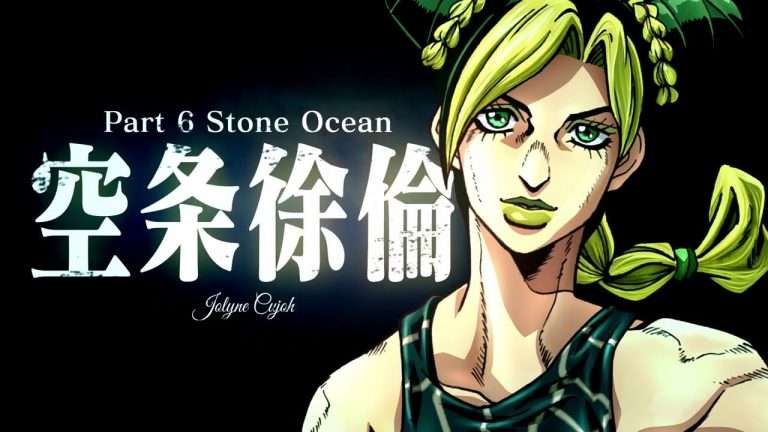 Advertisement Dragon Ball Super is a widely acclaimed manga/anime series that has a dedicated fan base. It has received a lot of praise for its plot, character designs, and amazing fight sequences. The previous Dragon Ball Super chapter was released on July 18, 2021. It explored the intense and adrenaline-filled battle between Vegeta and Granolah….