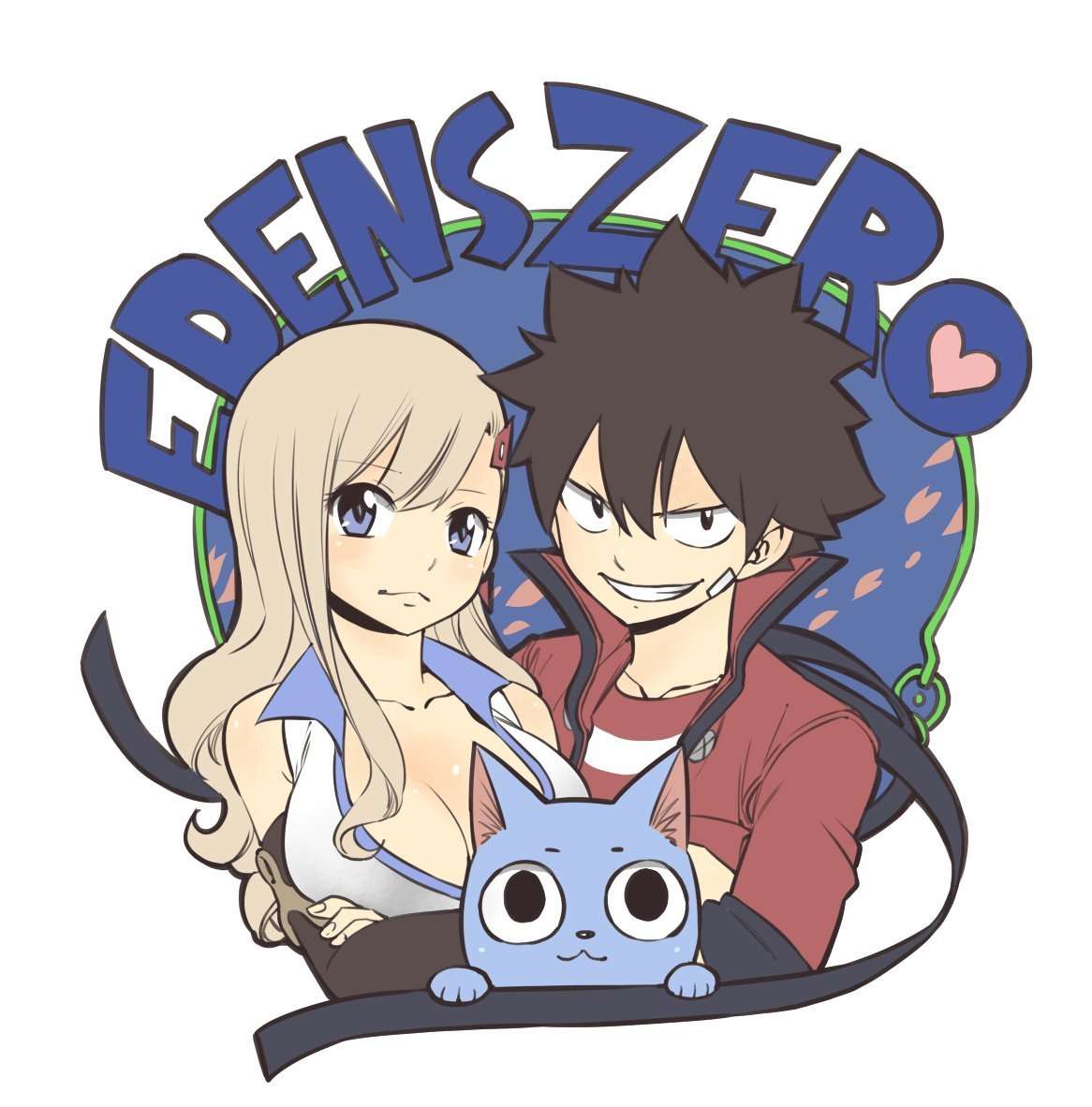 This is an interesting twist on Mashima’s part, and one not expected. Well played, Mashima. Also, Shiki’s new Overdrive form is quite appealing. Read on to learn more about Edens Zero Chapter 188.

Wizard reveals to be just as formidable as Witch as the combat between Shiki and Wizard begins. Wizard shows that he can employ many types of elemental Ether, claiming that each of the Dark Stars was created to be greater than its counterpart. Shiki’s Gravity Ether, on the other hand, allows him to counter most of Wizard’s assaults. He may also fully overcome the Machine once he enters Overdrive.

The tables are turned once more as Wizard uses drain Ether to drain Shiki’s power, leaving him exposed and weak. Wizard prepares to kill Shiki, claiming that a Human could never defeat a Machine. Shiki’s Gravity, however, absorbs Wizard’s memories before he can do so. His and Witch’s memories.

This might be a trick of the Wizard’s mind, or it could be true recollections from his and Witch’s past. Because this is the beginning of a whole new bucket of worms. Is it conceivable that the Shining and Dark Stars were previously Humans before being transformed into Machines?