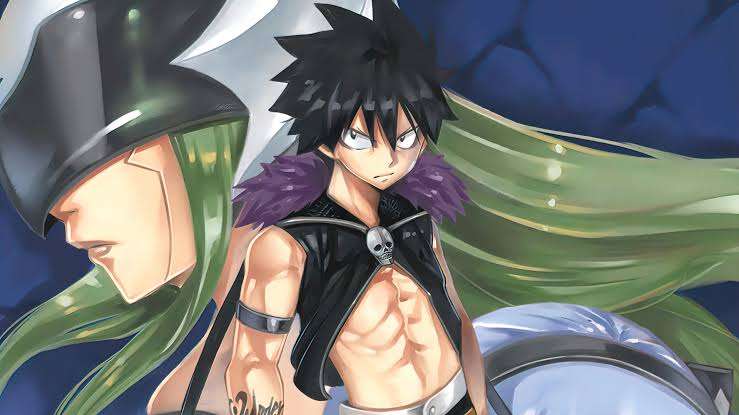 The demise of Witch in the last chapter brought several buckets of tears for the readers as well as the characters. As a matter of fact, Nero 66 Arc has to be probably the best one up till now. It has given the fans every hook they need. Not to mention, the intense craving for Edens Zero Chapter 168.

Fans are excited and waiting for the next chapter of the manga. So, just scroll down and you will find everything you need to know about Chapter 168.

Edens Zero Chapter 168 is all set to release on November 17, 2021. Although it can vary a little bit depending upon your location.

A Recap of Edens Zero Chapter 167:

As the news of Emperor Nero being defeated echoes, his soldiers start to give up as it’s no use fighting now. Without their leader, everything would be in vain. But, there’s a small twist – the bots of the Interstellar Union Army are still on the frontlines, pointing guns at the surrendered Imperial Soldiers.

Then, we see a reunion of Ziggy and Elsie. He is still adamant about killing all humankind. Also, he proposes Elsie to kill him right now as she might manage to because of his wounds. But she doesn’t as Ziggy was the one who gave her a family. However, she won’t be so kind the next time they meet.

Meanwhile, Kris, Kleene, and Laguna are still not over the death of Witch and are grieving. That’s when Weisz comes in and Laguna remembers that they had a deal where none of his crew members would die. Turns out, there were casualties from both sides and Weisz is willing to overlook it.

On the other side of the ship, it is gloomy and bleak too. Everyone is mourning the loss of Witch. Cut to Rebecca who’s going to see how Shiki is handling the loss as he was quite close to her. He is cooped up on his bed and hasn’t eaten anything in two days.

Shiki isn’t handling the passing of Witch well but Rebecca reminds him that he isn’t the only one. Everyone else is mourning too but we need to move on. And, when Shiki sees how hard Rebecca was trying to change the past through her cat powers, he breaks down again.

But now, he understands that Witch can not come back and he has to accept her death.

What Can Happen In Edens Zero Chapter 168?

The next chapter will most likely focus more on the losses and how the others are grieving. And then, there’s also the bots pointing guns at unarmed imperial soldiers. We might get to see what happens with them too.

The title of Edens Zero Chapter 168 is ‘Sea of Stars’. Well, that’s a pretty solid title by Mashima as it can either symbolize beginning or grieving at the same time. Let’s see what he has to offer after such a devastating arc.