A very intriguing Ghost Rider Easter Egg has been discovered in the behind-the-scenes featurette for She-Hulk: Attorney At Law that ET released late last night.

The movie featured a lot of fresh footage from the upcoming Disney+ series. Although the picture is quite hazy, some keen-eyed fans discovered a poster showing Johnny Blaze, the original Spirit of Vengeance!

While we wouldn’t leap to that conclusion just yet, some people have already interpreted this as proof that Blaze will appear riding a Ghost Rider. However, it does seem like a very purposeful allusion to the character to include in this sneak look. Daredevil, for example, will make an appearance in She-Hulk. Earlier today, sources claimed that the show will also have visits from characters that “never existed in The MCU before now.”

A poster referencing Johnny Blaze, the original Ghost Rider, was spotted in the latest featurette for ‘SHE-HULK: ATTORNEY AT LAW’ from MarvelStudiosSpoilers

Johnny Blaze fits the criteria, and we know Kevin Feige sees She-Hulk as a gateway to adding more street-level characters to the Marvel Cinematic Universe. However, he has starred in two Ghost Rider films with Nicolas Cage and appeared in Agents of S.H.I.E.L.D. On the other hand, this may just be a tiny tease to get people talking! Next month, when She-Hulk debuts on Disney+, we’ll learn more. In the meanwhile, please continue to leave your comments in the regular place.

As Jennifer Walters, a green 6-foot-7-inch superpowered behemoth, navigates the challenging world of a single 30-something attorney, She-Hulk: Attorney at Law chronicles her journey.

You can also read: What Is The Reason Behind The Announcements Of Movie Till Phase 6? 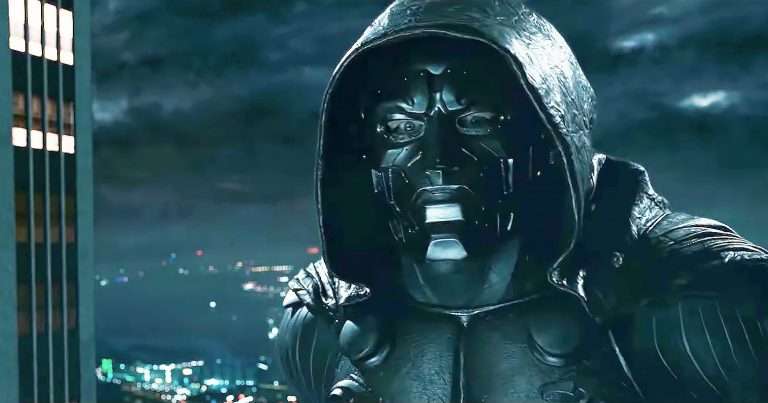