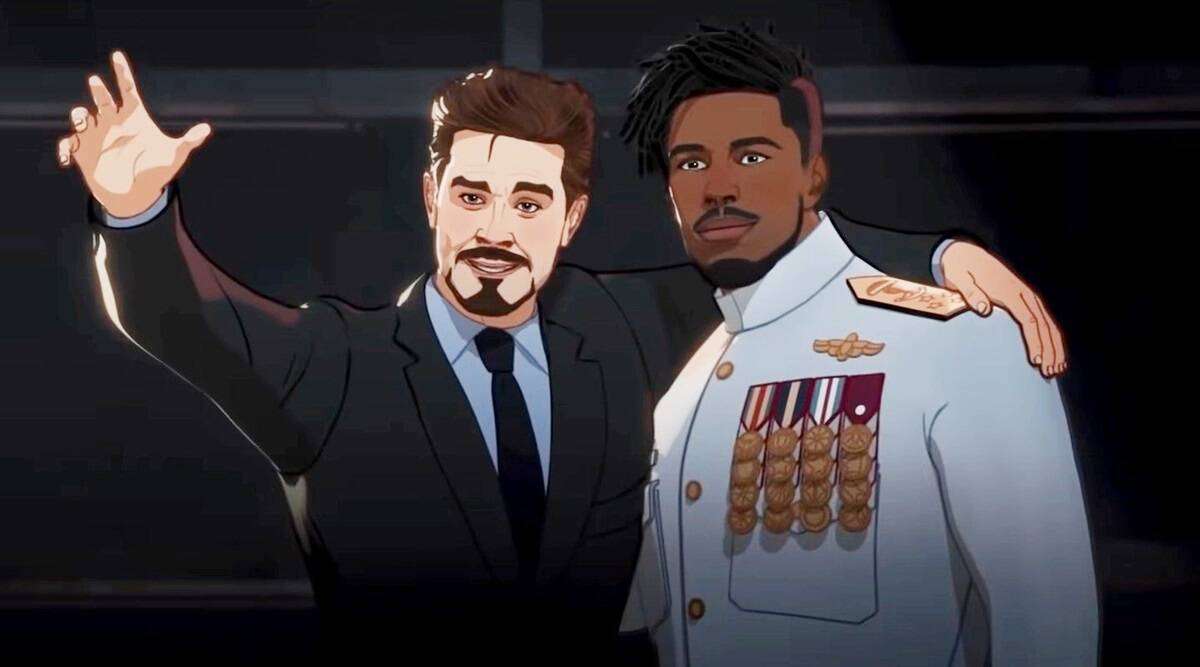 Marvel dropped Episode 6 of What If…? today. The episode had our favorite characters from Tony Stark to Killmonger to T’Challa to Pepper to Shuri and many more. We saw a clash between Wakanda and Earth, all done by the mastermind Killmonger.

Every week new episode drops in and amazes the fans with a complex parallel universe story narrative. Although one thing never changes – DEATH OF TONY STARK aka our Iron Man.

Was his death not enough in the Endgame? Throwback to the emotional scene where he takes his last breath in Pepper’s arm.

Now, here in Episode 6, titled What If…? Killmonger rescued Tony Stark? Yes, Killmonger did rescue and then killed Tony. A perfect episodic cliche scene, in every week’s release.

The fans on Twitter went witty to went out their disappointment with Marvel.

MARVEL HOW MANY TIMES ARE YOU GONNA KILL TONY ?#WhatIf pic.twitter.com/HRLjW90iJs

#WhatIf
–
–
–
–
–
Killmonger after turning the drones back on in Wakanda: pic.twitter.com/WYOLDCtSyy

The death of Tony Stark seems to fall well the theory of Absolute Point in reality. Well, we can just hope for at least one episode where they manage to save Stark and make him the hero.

Do remember to catch up every week with a new What If…? episode on Wednesday at 12 pm IST on Disney+. 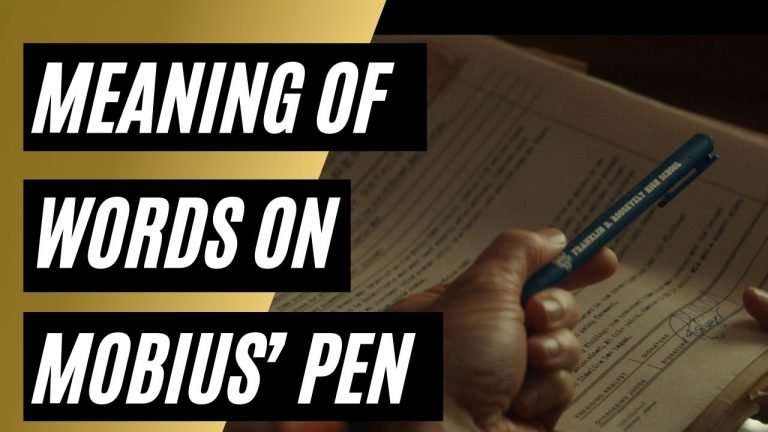