If you wish to find out more about what happens in the next chapter of Dragon Ball Super, keep reading this article. 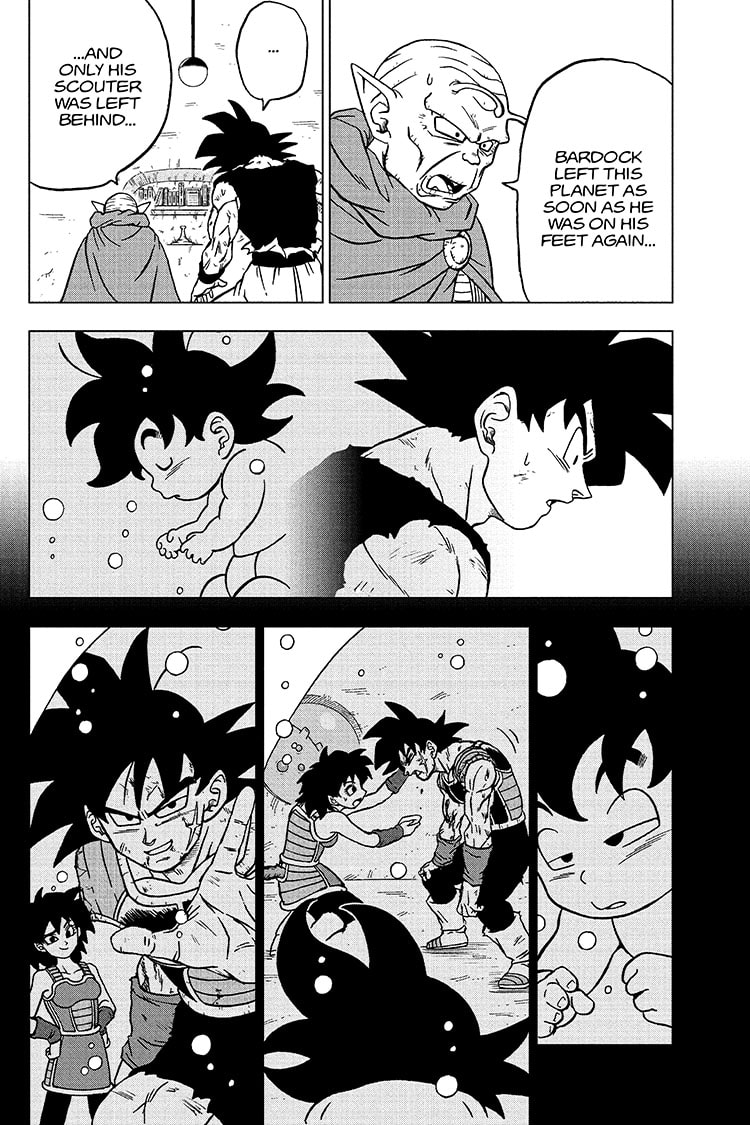 Dragon Ball Super Chapter 84 starts in the present, with Goku, Vegeta, Granolah, and Monaito remaining at Monaito’s residence. The scouter audio has come to a conclusion with everyone who was listening stunned by what they’ve just heard.

According to Monaito, Bardock went as soon as he felt better, leaving only his scouter behind. This causes a flashback for Goku, who recalls Bardock returning home following his fight with Gas. In the flashback, Bardock is shown going on another assignment before returning home and placing Goku in a flying pod to leave Planet Vegeta.

Goku informs Vegeta that he has now realised what they mean by Saiyan pride. Later he begins confessing that he hasn’t always believed in his own abilities. We will most likely get the spoilers for the upcoming chapter around a week (approximately) before the official release date. The raw scans take time to get processed as translators work hard to give us a rough idea of what happens next.

You can read the latest chapters of Dragon Ball Super from Viz Media and MangaPlus. However, only the latest three are available for free viewing while the rest need to be unlocked only after paying a monthly subscription.

Advertisement Here is everything you need to know about Blue Lock Chapter 196. About: Blue Lock Blue Lock is an ongoing manga series written by Muneyuki Kaneshiro with Yusuke Nomura serving as the illustrator. The manga series has been published in Weekly Shōnen Magazine by Kodansha since August 2018. Eight Bit is adapting it into… 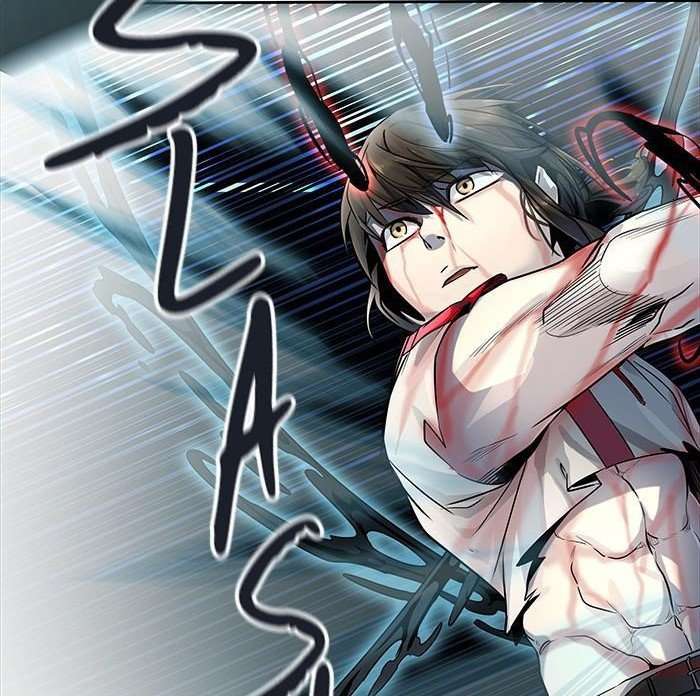 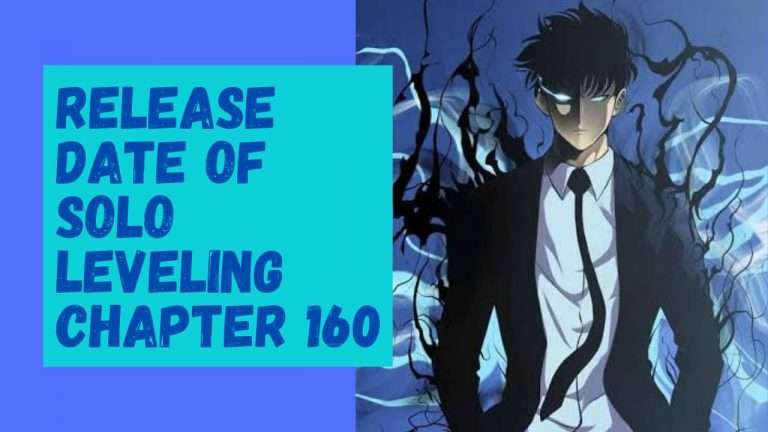