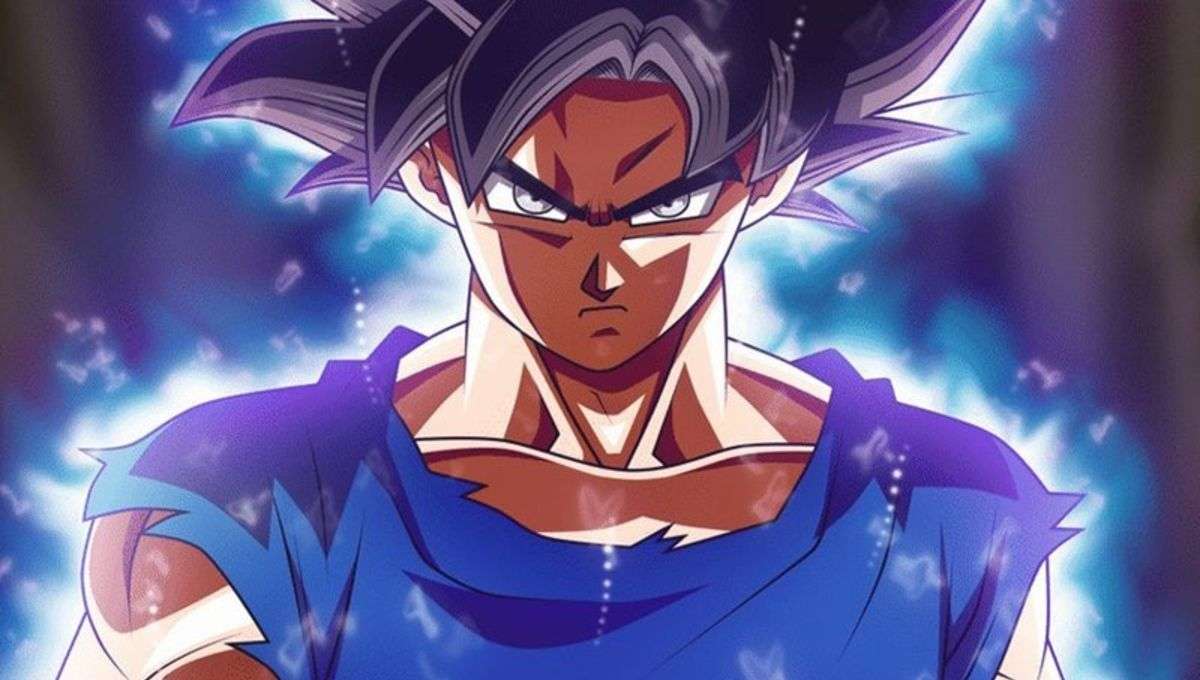 Gas undergoes two transformations in the latest chapter of the Dragon Ball Super manga. The conflict is getting all the more intense and exciting. To know more about what will happen in Dragon Ball Super Chapter 82, keep reading this article! 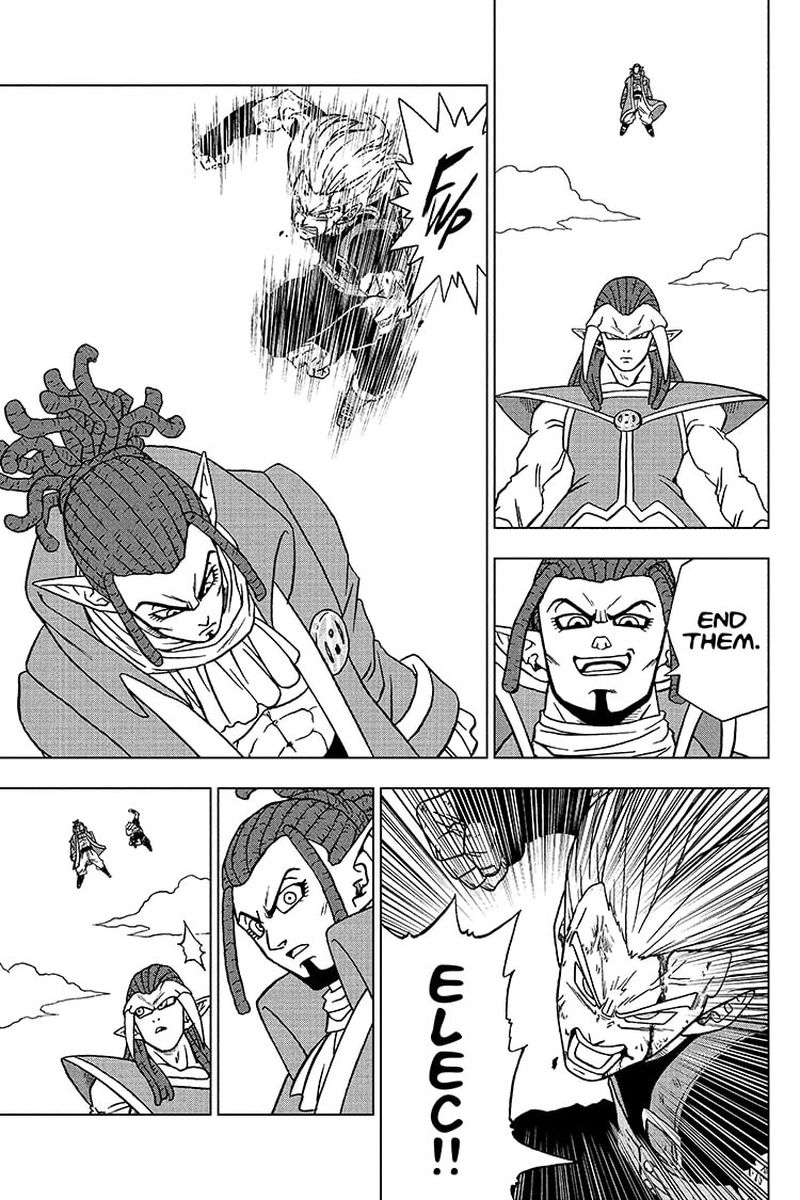 The title of Chapter 81 is “Goku’s Conflict”. During his battle with Granolah, Goku, and Vegeta, Gas may transform into two different forms. The first is a sort of unrestrained rage. Gas is able to parry Goku’s hand after a flashback of his fight with Bardock 40 years ago, but his recollections cause him to lose his balance, and Goku’s strike hits him hard.

After remembering Bardock, Gas becomes perplexed. Elec, his brother, appears and tells Gas that he will never lose again. Gas gives a nod to his brother, and his body alters once more, allowing him to reclaim consciousness.

Gas reverts to adulthood, but he retains the horns on his brow and a new costume (just like the old one).Elec praises Gas for his work and commands them to kill his adversaries . Gas nods his head as he glances at Elec. He can now control his Berserk state. 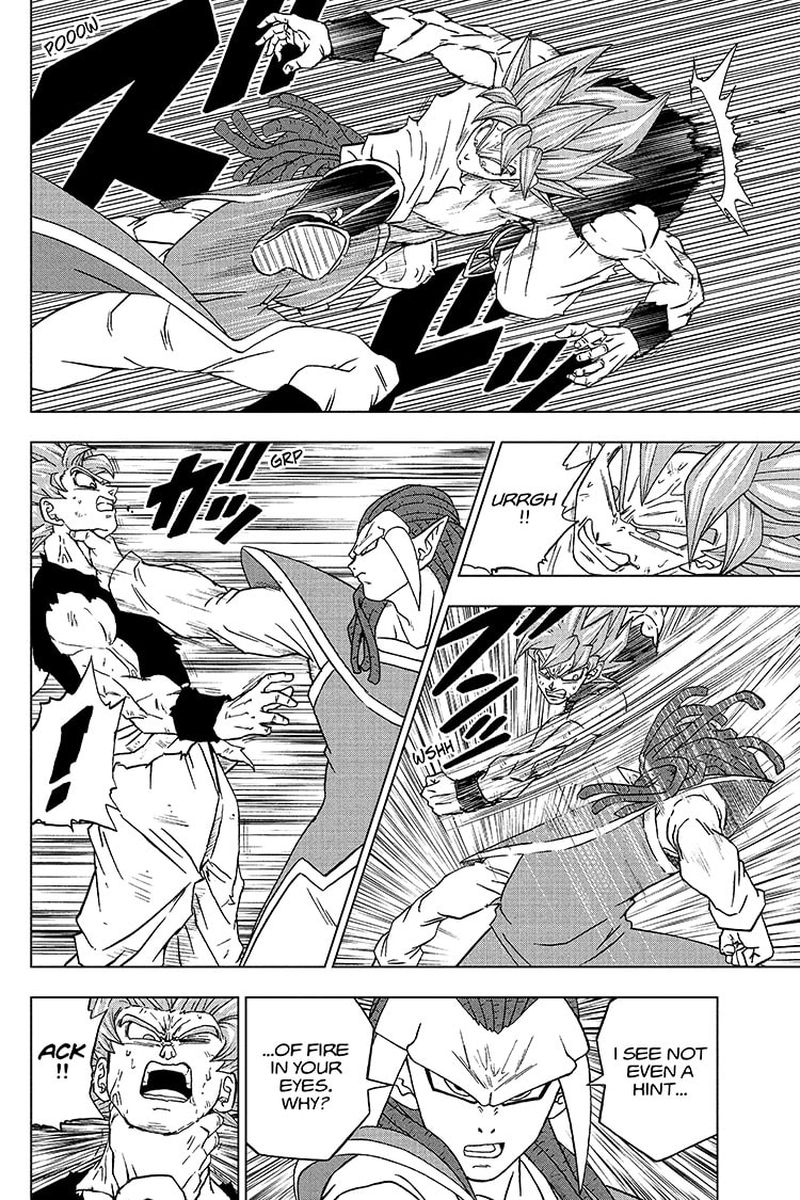 The raw scans for the upcoming chapter usually get released a week or 2-3 days before the official release date. They are often released on DBS Chronicles, a Twitter account that releases spoilers that are considered legit. When they are released, we’ll update it here.