The previous Dragon Ball Super chapters have explored the tense and scary battle between the two amazing fighters, Granolah and Vegeta. The fight was full of a lot of plot twists, with Vegeta unleashing his God of Destruction form, a highly unexpected plot development that made us all think Vegeta was going to win the battle.

However, sadly for many Vegeta stans, Granolah still had a lot of hidden moves to pull the battle outcome in his favour. Meanwhile, Goku makes his arrival into the scene and for a moment, he’s also engrossed in the battle.

The Vegeta VS Granolah battle has come to an end but still, the plot has thickened further. If you wish to know more about Dragon Ball Super Chapter 77, you can read further for we bring you the latest updates!

The upcoming Dragon Ball Super chapter will be released on the 20th of October 2021. A new DBS chapter gets released after a period of one month. Fortunately, we have received no news of any delays!

Here’s a brief recap of everything that transpired in the last chapter of DBS;

The chapter begins with Granolah raining blows and attacks with energy blasts on Vegeta who’s forced to be on the defensive. While Granolah is stronger, it’s sweet to see Vegeta being so defiant despite the odds against him.

Vegeta almost receives a final deadly blow from Granolah when Goku knocks out the assaulter suddenly. While Goku offers help, Vegeta’s pride forces him to refuse it. Instead, Vegeta attacks Goku with kicks and verbally taunts him that he doesn’t like working with his rival. 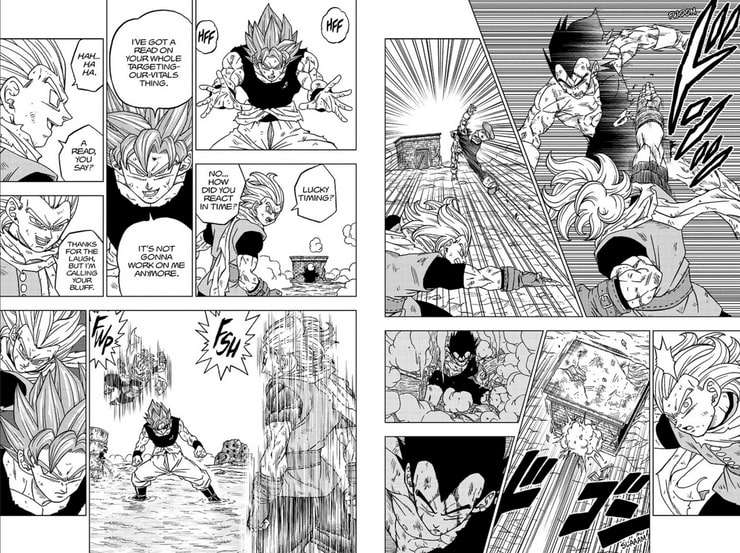 Vegeta claims that he’s fighting alongside Goku only to protect the ones he cares for. Meanwhile, Granolah interrupts by abruptly attacking Vegeta leaving him unable to fight for some time. Goku ensures that Vegeta doesn’t get too hurt with his quick wit which makes Granolah express shock.

Read this: Dragon Ball Super To Feature In Jump Festa 2021

Granolah instantly uses his teleportation technique to sneak behind Goku and attacks him viciously. However, he was just tricking him when actually he’s able to nullify Granolah’s destructive attack.

Granolah and Goku fight but Goku is always defending and it’s apparent he’s gonna lose soon. But Vegeta makes his reentry into the fight, reactivating his “Ultra Ego” form.

Though Granolah expresses his views that they should fight in another place, they don’t stop fighting each other. Vegeta is overwhelmed at a certain point and hurt brutally by close-range energy blasts. 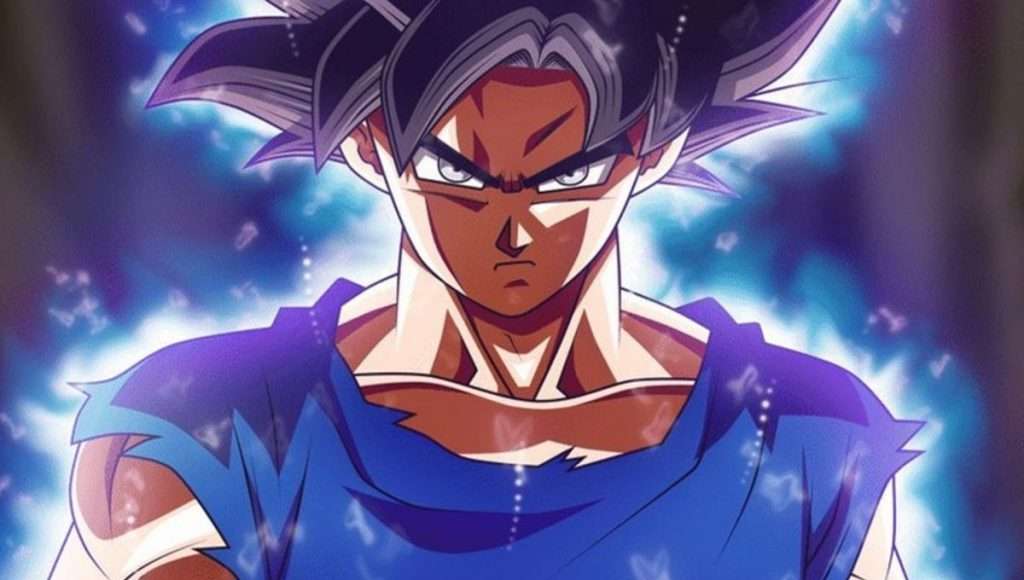 Granolah has a flashback of the Cerelians getting murdered by the Saiyans. Vegeta taunts him about the Cerealian repeating the same violence against him by murdering him, which enrages Granolah.

While Granolah is ready to fire the last shot at the Saiyan Prince who’s accepted defeat and death, the timely intervention by Oatmeel and Monaito and Goku saves Vegeta by knocking down the destructive vengeful Cerelian Prince.

The raw scans of this chapter haven’t been released yet. They’ll be released around 2-3 days before the official release of the upcoming chapter.

You can catch the latest manga chapter from Viz Media and MangaPlus.