Ever since Chapter 75 came out last August, fans have been tremendously excited to find out how the next chapter will continue the Granolah the Survivor saga.

With Granolah releasing his power, and Vegeta apparently hit by his powerful attack, will the Saiyan Prince possibly make a comeback in the next chapter?

For more details about Chapter 76, read on!

Dragon Ball Super releases follow a monthly schedule. And the previous chapter was released in August, so Chapter 76 will most likely be released on September 18, 2021.

In the previous chapter, the intense fight between Vegeta and Granolah continues and the Saiyan Prince shows off his new Ultra Ego transformation, while the only Cerealian survivor struggles to defend himself. 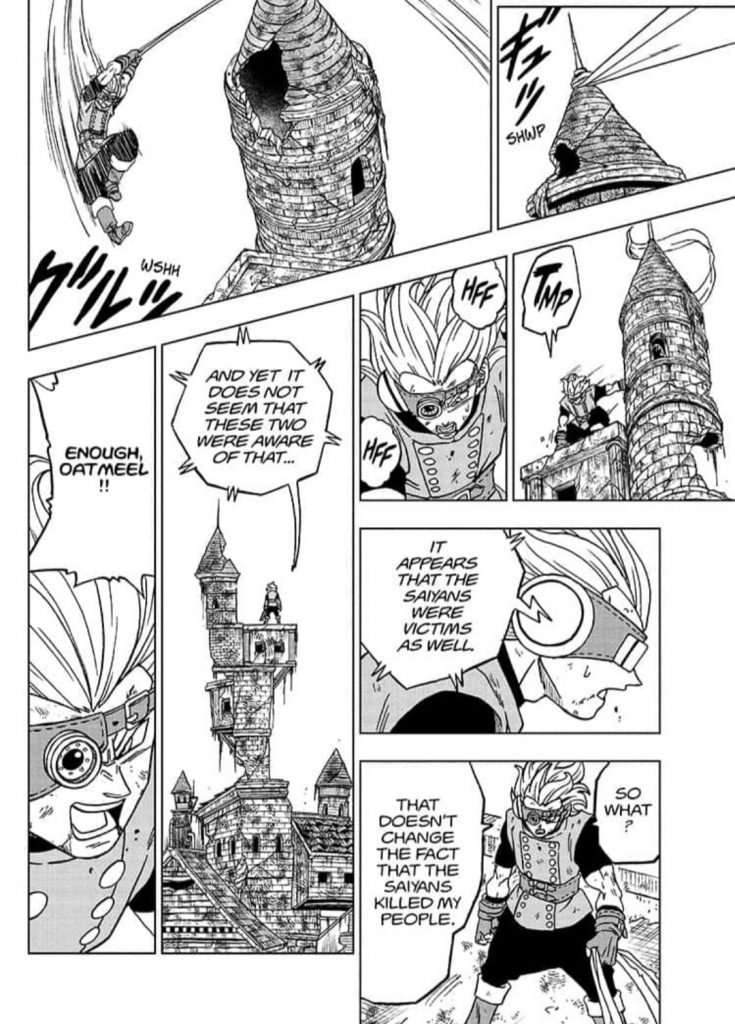 Vegeta tries to tell Granolah the truth about how the Saiyans were also Frieza’s victims, but Granolah is blinded by his desire for revenge. He even refuses to listen to Oatmeel, his A.I. eye patch.

Then, Vegeta and Granolah’s fight intensifies. And the Cerealian bounty hunter, in his attempt to attack the Saiyan Prince, unleashes his power, leading to the destruction of the architectures in planet Cereal. Vegeta knows he’s reaching his limit, but he still manages to dodge Granolah’s attack.

Meanwhile, Goku tries to heal himself, as he wants to get back to fighting Granolah rather than simply watching from the sidelines. Vegeta gathers up his energy to finish Granolah with one blow, but Granolah gets a new power boost, unleashing a huge explosion, and causing the ground to shake on planet Cereal.

Vegeta appears to have been injured, but Granolah stands over him, and thanks him for helping him draw out the power within him. The chapter ends with the Heeters being pleased to know that their plan to have Granolah and the Saiyans fight one another is going well.

What Can We Expect from Dragon Ball Super Chapter 76?

We may expect the fight between Vegeta and Granolah to continue, and Goku will most likely re-join the battle too. Also, fans would love to see more of Vegeta’s power with his Ultra Ego form. 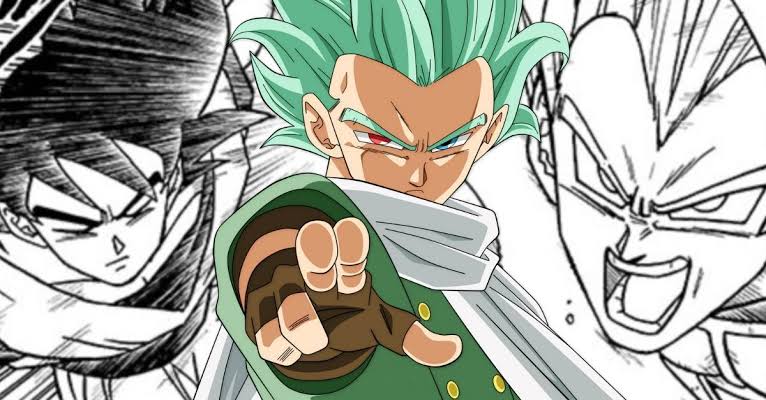 The Heeters will very likely find the first of the seven Dragon Balls, and we may get to learn what they want to wish for once they gather them all. Perhaps Goku or Vegeta will also convince Granolah that they’re not the ones responsible for the Cerealian race’s extinction, and that the Heeters have used him to fulfill their own agenda.

In Japan, Shueisha’s Weekly Shonen Jump is the official source of the latest Dragon Ball Super chapters. You can find the English translations of the manga series on Viz Media or Mangaplus.

The latest chapters are also available on the Shonen Jump app, for both Android and IOS. 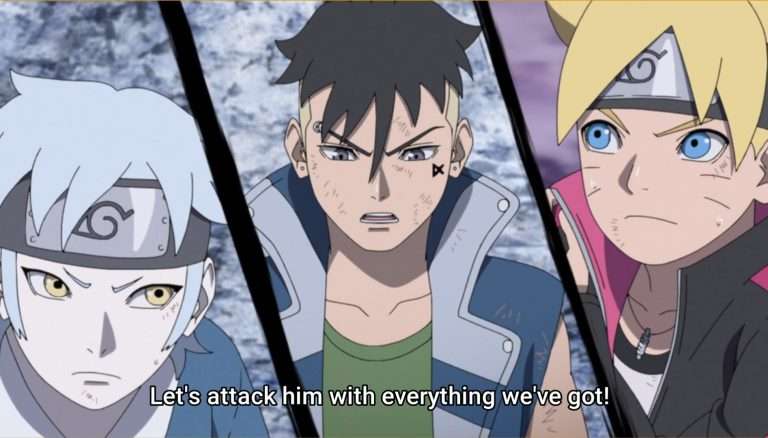 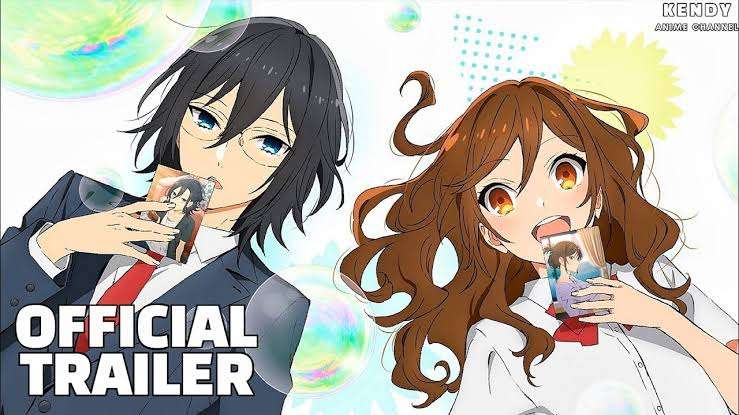