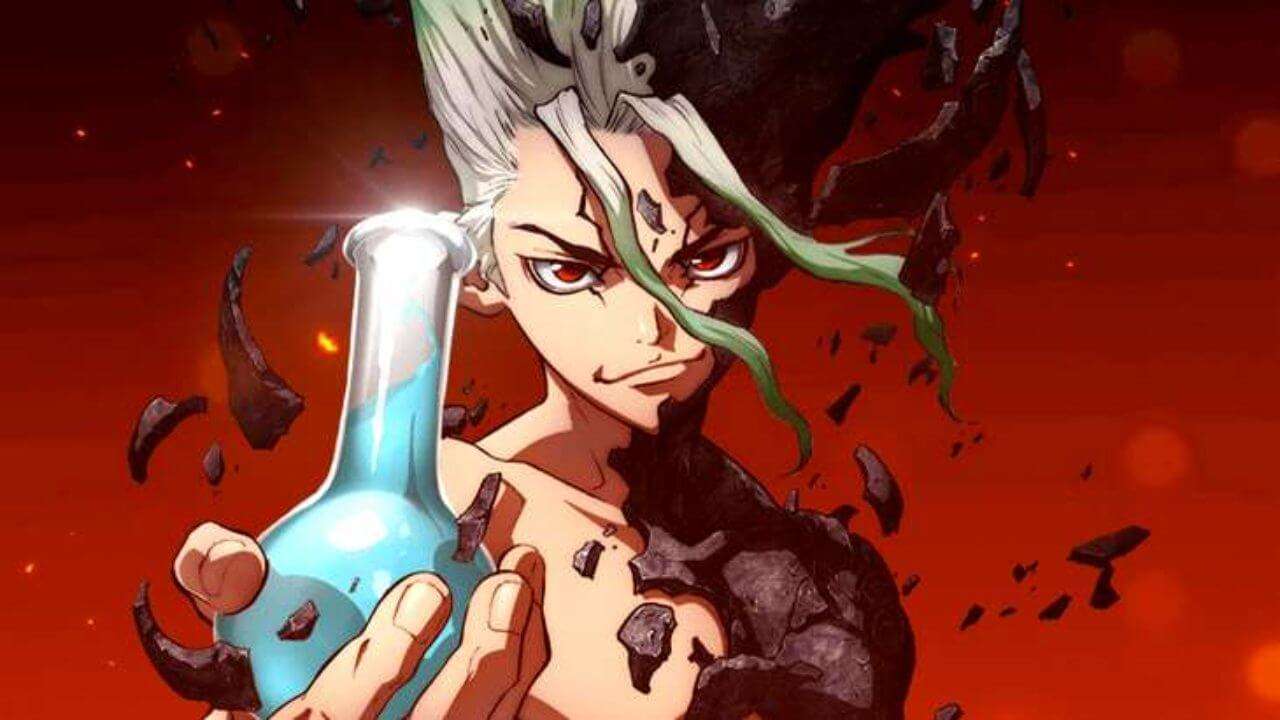 The mission to have that highly anticipated rendezvous with the great final boss has finally commenced and they’ve started selecting people for that. The next chapter looks promising and we’ll see a lot more action. Here’s everything you should know about Dr Stone Chapter 220.

The upcoming chapter will be getting released on November 28, 2021. There will be no delays and every new chapter gets released on a weekly basis.

The crew was informed by Taiju that they would be facing the great final boss. Suika is curious as to who is going. Dr. Xeno, Chelsea believes, should determine the one who goes because since he has the expertise, he will know better.

The upcoming mission, Xeno informs the group, will be markedly different from previous missions since their astronauts will be petrified. He described the Petri-Beam in detail, explaining how it will determine humanity’s fate, and named three astronauts to serve on the mission.

One pilot, one scientist, and one warrior will be required. However, Ryusui believes that the first slot is his, to which Chrome doesn’t disagree with because there is no other able pilot. .

Dr. Xeno understands how tough it will be to choose the scientist since no one has the responsibility and expertise. However, he decided that opting to take on the control mission is the best option

Xeno informs the astronauts that those three will be petrified and that they must undergo stamina training. Senku did a swimming test and was advised to keep up because he too would be wearing a bulky spacesuit.

Gen and Xeno made the decision to choose their mission fighter. The Ishigami clan competes in water races, and Gen and Suika watch them train and discover that they are good swimmers. 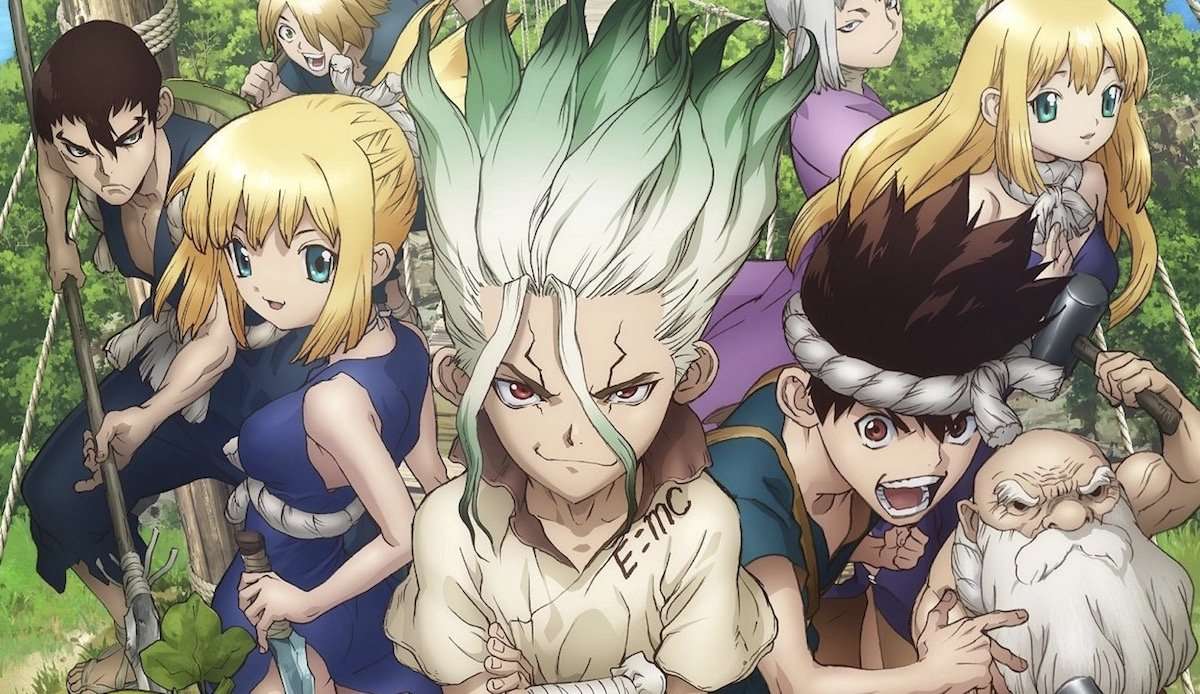 After Senku had completed his swimming training, he thought about the trials and wanted it to be over soon. Xeno and Sai even attended a concentration trial and recorded their results on paper.

Later, they took part in an equilibrium test and jumped from a cliff. Tsukasa emerged as a clear winner after astounding everyone with his jumping abilities. He got selected as the ultimate Warrior for the planned mission.

Read the latest chapters from Viz Media and MangaPlus. 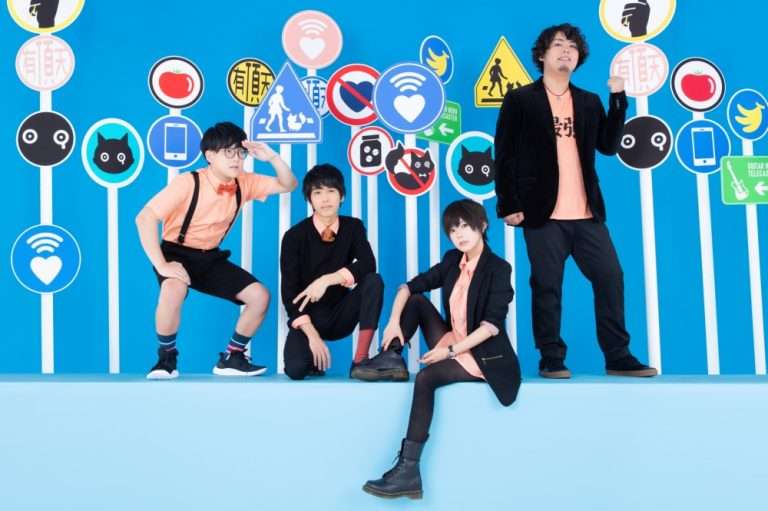