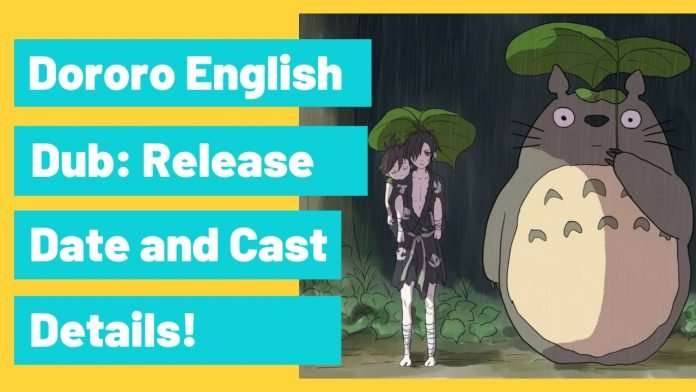 Dororo is a dark fantasy action series that revolves around the fight between demons and humans. The anime was released in 1969, but a 2019 remake was once more delivered to the audience. The recent show managed to attain the same success as the original one and left many fans impressed with it.

When the announcement of the English dub came in March, fans have been looking forward to its release. Now that the release date has been confirmed, we have collected everything you need to know about the forthcoming release.

It is set to release on June 29 on Sentai Filmworks’ official website through Blu-ray and digital release. A short clip of the upcoming Dororo dub was also released. In the clip, it is revealed that Hyakkimaru defeats a demon and saves Dororo.

The cast members for the English dub are Channey Moore as Dororo, Adam Gibbs as Hyakkimaru, Blake Jackson as Tahomaru, Patricia Duran as Nuinokata, David Wald as Daigo Kagemitsu, Andrew Love as Hyogo, James Belcher as Biwamaru, Josh Grelle as Shiranui and Ty Mahany as Jukai.

Some of them have been cast for big projects previously. Josh Grelle has worked on Attack On Titan, Channey Moore and Ty Mahany on Food Wars, Andrew Love on One Piece, David Wald on Fairy Tail and Adam Gibbs on Haikyu!! 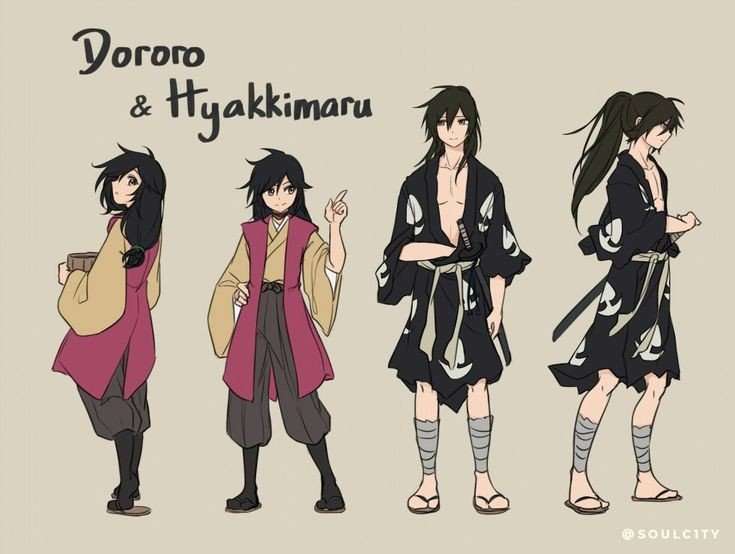 Dororo is a manga series authored by Osamu Tezuka in the late 1960s. The title of the series has been inspired by Tezuka’s childhood memory of his friends pronouncing dorobo(thief) as dororo. An anime series aired in 1969, followed by a second one in 2019.

The plot centres on a young orphan thief named Dororo and Hyakkimaru during the Sengoku period. Hyakkimaru was born limbless, malformed and without organs. He accidentally encounters Dororo when she was being attacked by some shop owners. And thus their adventurous journey began.