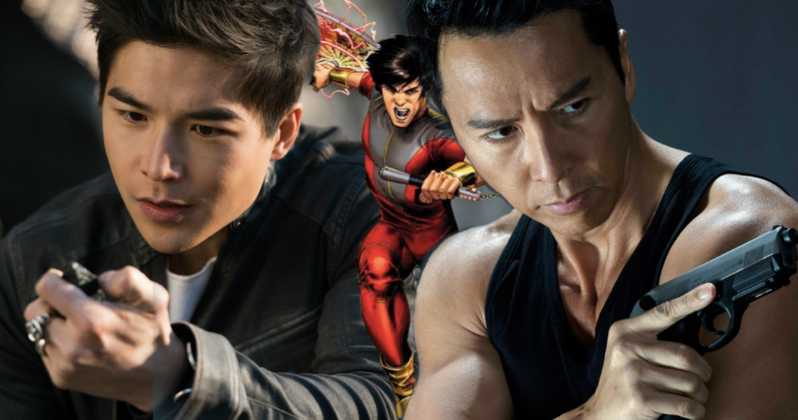 It looks like Marvel is just preparing for its upcoming phase 4. Marvel is ready to add anew superhero character from comics to films and that is none other than Shang-Chi.

It was recently announced that Marvel Studios would be developing a feature film focusing on Asian superhero Shang-Chi with screenwriter Dave Callaham (Wonder Woman 1984, Zombieland: Double Tap, The Expendables, ) penning the script.

“Ludy Lin” for the Title Role!

According to reports from ThatHashtagShow, Lin is in the running for the title role. Though Lin’s name is the first to emerge, there is no indication at this point that he is a favorite to land the role.

In fact, our source tells us that we should expect to hear more names emerge over the next couple of weeks. 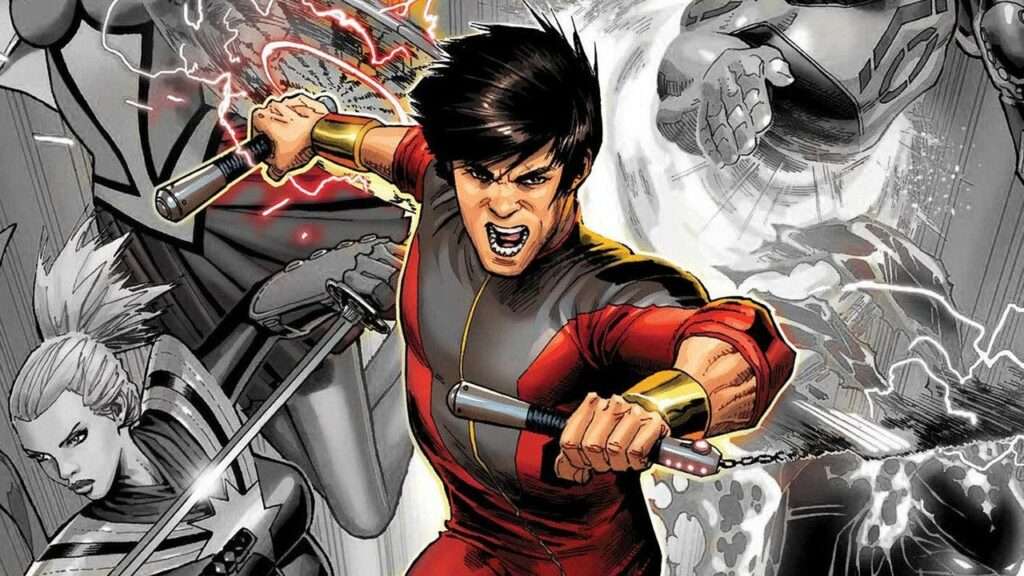 In December, Lin said he hopes to win the role and bring his martial arts background to the Marvel Cinematic Universe.

“It’s definitely something I want to do. To do an Asian-centric superhero. To tell that story.

I mean ideally, I’d like to design my own superhero, make my own creation. But I think the Marvel world is pretty incredible as well,” Lin said in an interview when promoting Warner Bros.’ Aquaman.

“Especially in honor of Stan Lee, the person who created this entire, I mean like an entire universe. Do you know what I mean? It’s pretty incredible. And I think it would be great because it would take another big step towards representation.”

Lin’s recent turns in Aquaman and, most recently, Black Mirror Season 5, have gained him notoriety. His desire to lead Marvel Studios’ first Asian-centric superhero film, coupled with his extensive martial arts training has put him on Feige’s radar.

It seems that he’ll soon have his chance to impress the man with the plan. We have also heard that one time Disney kid, Ross Butler, may have a chance to sit down with Feige as well. 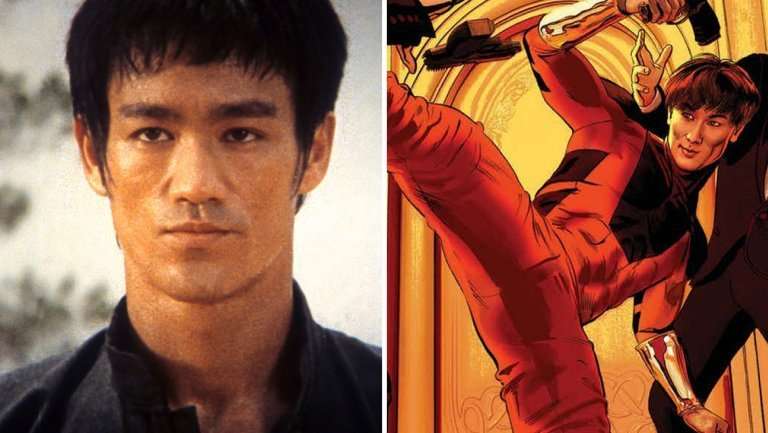 More updates about the upcoming Shang-Chi

Later, in early April, the New South Wales government revealed they had an agreement with Marvel Studios to film a major motion picture at Fox Studios. Likewise, over the past month, evidence has continued to mount that film would be SHANG-CHI.

They also report that Ip Man and Rogue One star Donnie Yen is also on Marvel’s list to talk to. They speculate that Yen could take on the role of a character described as a “wise, old statesman.”

Nevertheless, Yen certainly fits the description of the “wise, old statesman” mentioned above. Marvel Studios boss Kevin Feige fanned the flames when he took part in a Reddit AMA in May.

When asked if the real Mandarin would be incorporated into the Marvel Cinematic Universe in the future, Feige simply responded, “Yes.” The most popular theory regarding the Mandarin’s inclusion in Shang-Chi is that he will replace Fu Manchu as Shang-Chi’s father.

The actual release dates are not officially made public but Hashtag has made guessed it to release on February 12, 2021, as pinned by Marvel.