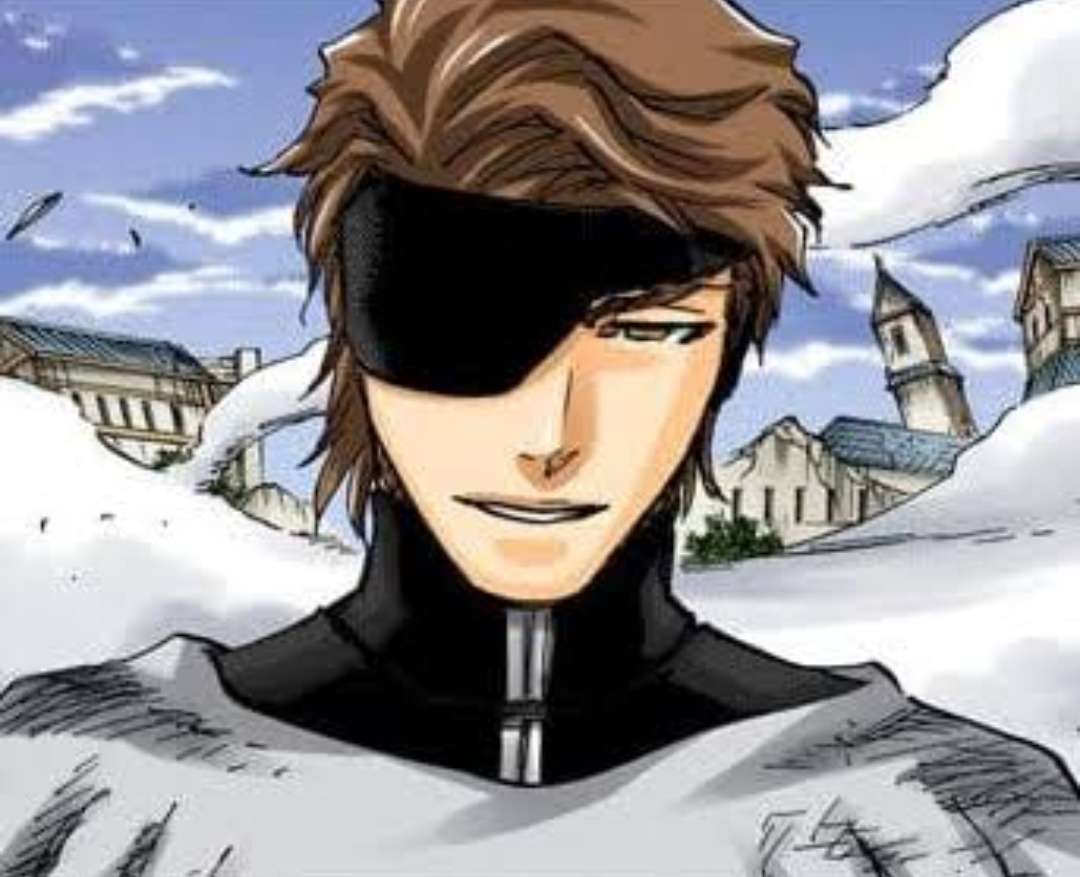 Now, the question is where does Aizen fit into this whole picture after he suffered his downfall? Head down below to read a detailed breakdown of Aizen’s role in the Thousand-Year Blood War Arc.

Many fans hoped that Aizen would return and he did! – to combat the Quincy threat together with the other Shinigami. Though it’s a small appearance, it’s still very great as he has some really badass moments and his appearance for sure impacted the story’s direction.

Aizen’s involvement in this arc already happens offscreen, long before he physically makes his appearance. During the Wandenreich’s invasion of Soul Society, Yhwach reveals he met Aizen who was being held underneath the First Division. Yhwach offered him a position in their army but Aizen turned him down. Later, we learn that Aizen has actually messed with Yhwach’s perception of time.

When Yhwach is occupied fighting Ichigo, he’s suddenly ensnared by shadows. Running out of time, Yhwach realizes that Aizen must have messed with his perception of time which causes him to not finish off Ichigo. So, in a way, Aizen does help the Shinigami, although indirectly.

Aizen is Freed by Kyoraku, But On One Condition 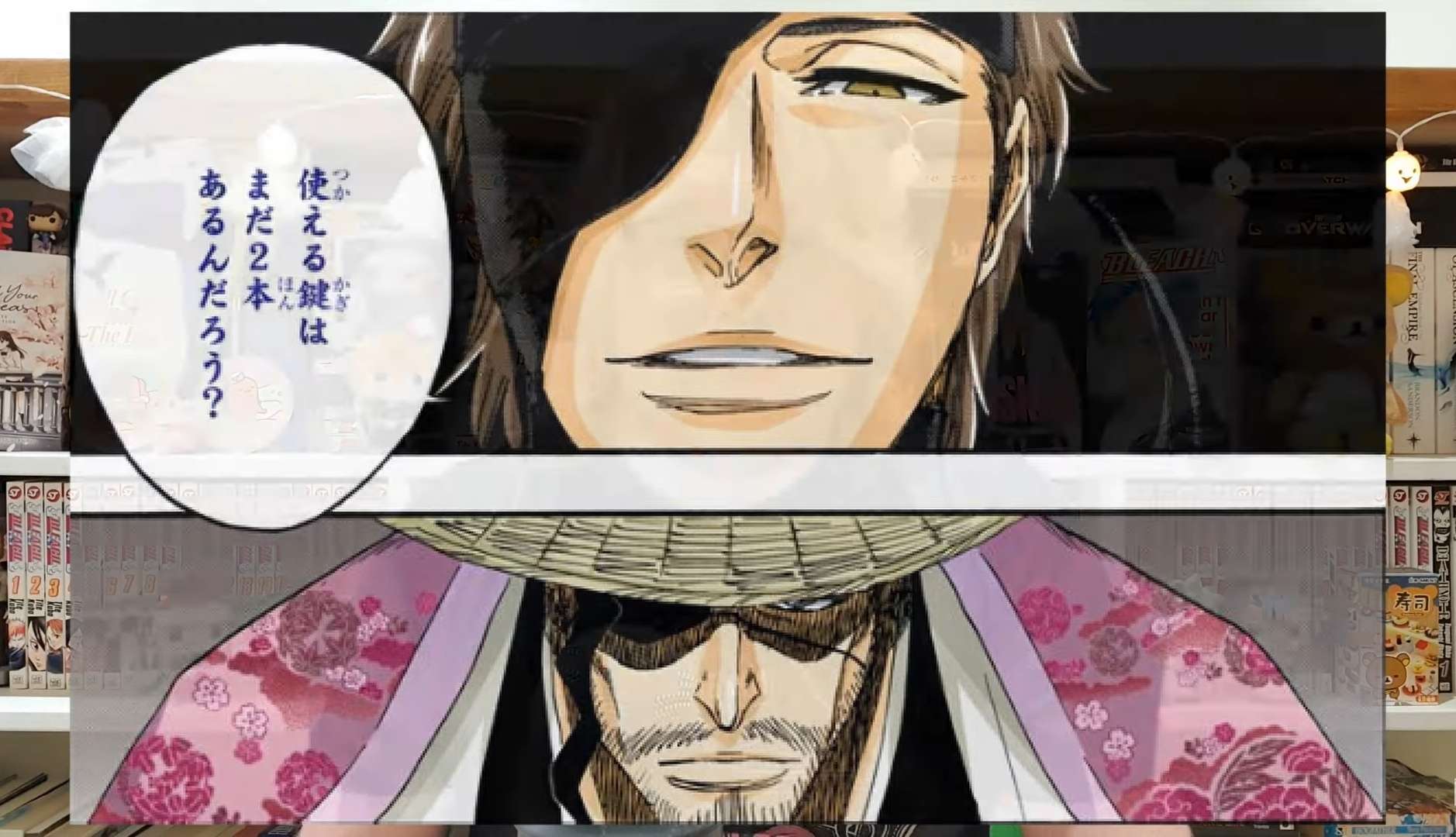 After the Soul King’s death, Kyoraku approaches Aizen with the proposition that Aizen will be allowed to leave Muken under the condition that he lend them his power to defeat Yhwach and the Quincy threat. Kyoraku reveals that he can only use certain keys to free certain parts of him, but if Aizen sits on the chair they’ve arranged, he’ll be taken to surface level and Aizen can help them out.

Out there, Yhwach has absorbed the Soul King and he has absorbed so much that he needs to release the Reiatsu and it takes on the form of little black creatures. When Aizen is brought to the surface, the other Shinigami notice his presence. He mockingly greets a shocked looking Rukia and Renji and also congratulates Rukia for being promoted to the role of lieutenant within the 13th Division. 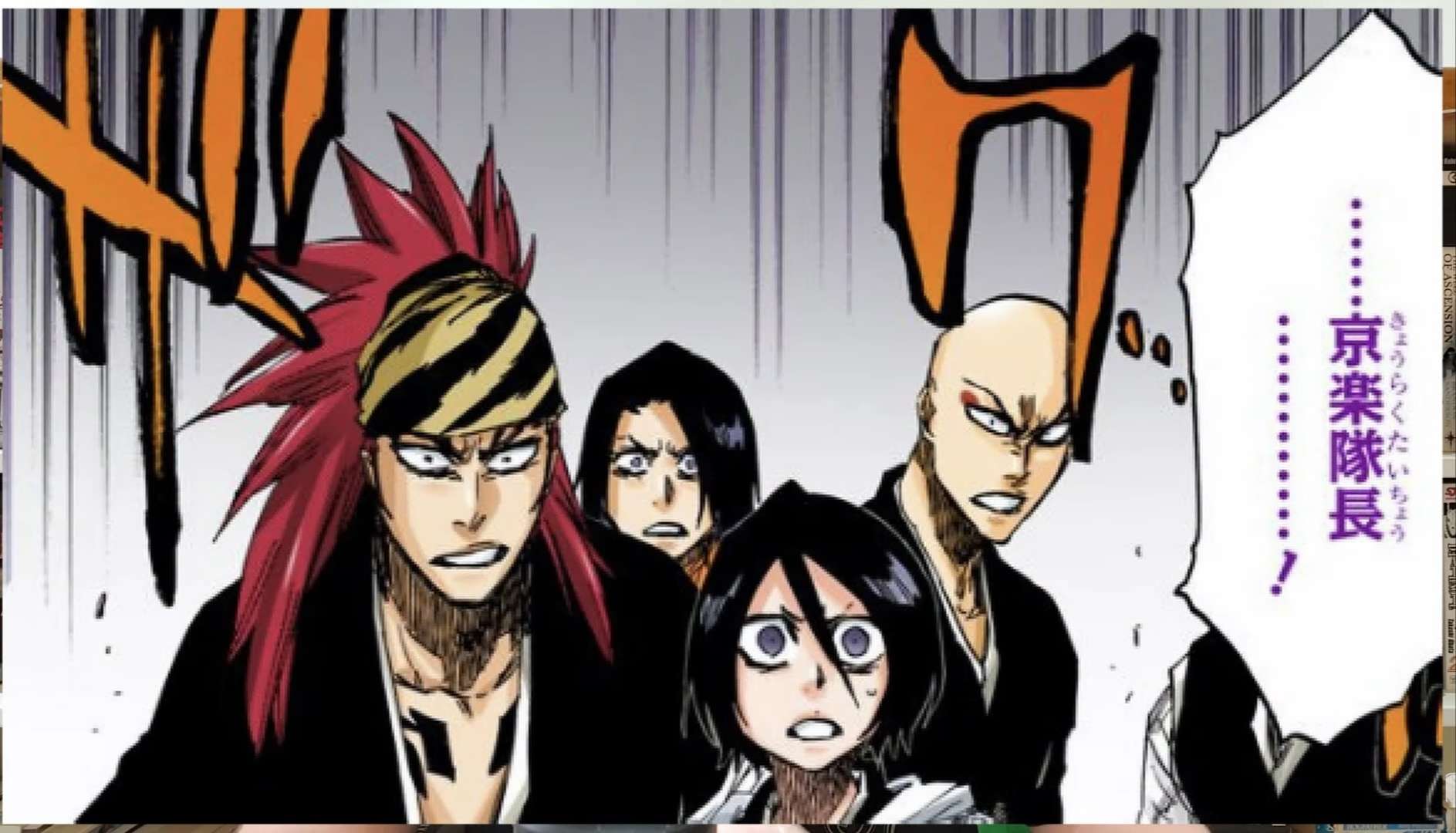 Aizen mocks the Shinigami for trying to destroy the creatures with their Zanpakuto before telling them to crush them with Reiatsu. The Soul King’s Reiatsu is raining down upon them and they’re all under great threat of being engulfed, but Aizen suddenly uses Hado #90: Kurohitsugi to completely wipe out the Soul King’s Reiatsu.

Aizen is surprised to see the Shinigami and Quincy work together to access the Soul King Palace. When he realizes that those who stopped him are going to get to the palace before he can, Aizen shows deep resentment over Soul Society, especially Ichigo.

After this, we don’t see Aizen for quite some time. And when we finally do see him again, he welcomes Yhwach back to Soul Society. Yhwach destroys Aizen’s chair, and frees him of his bindings. Aizen makes a remark about Yhwach’s late arrival and he asks him if Ichigo gave him trouble in the Royal Palace. Yhwach retorts back implying Aizen shouldn’t talk so much for someone who was defeated by Ichigo. 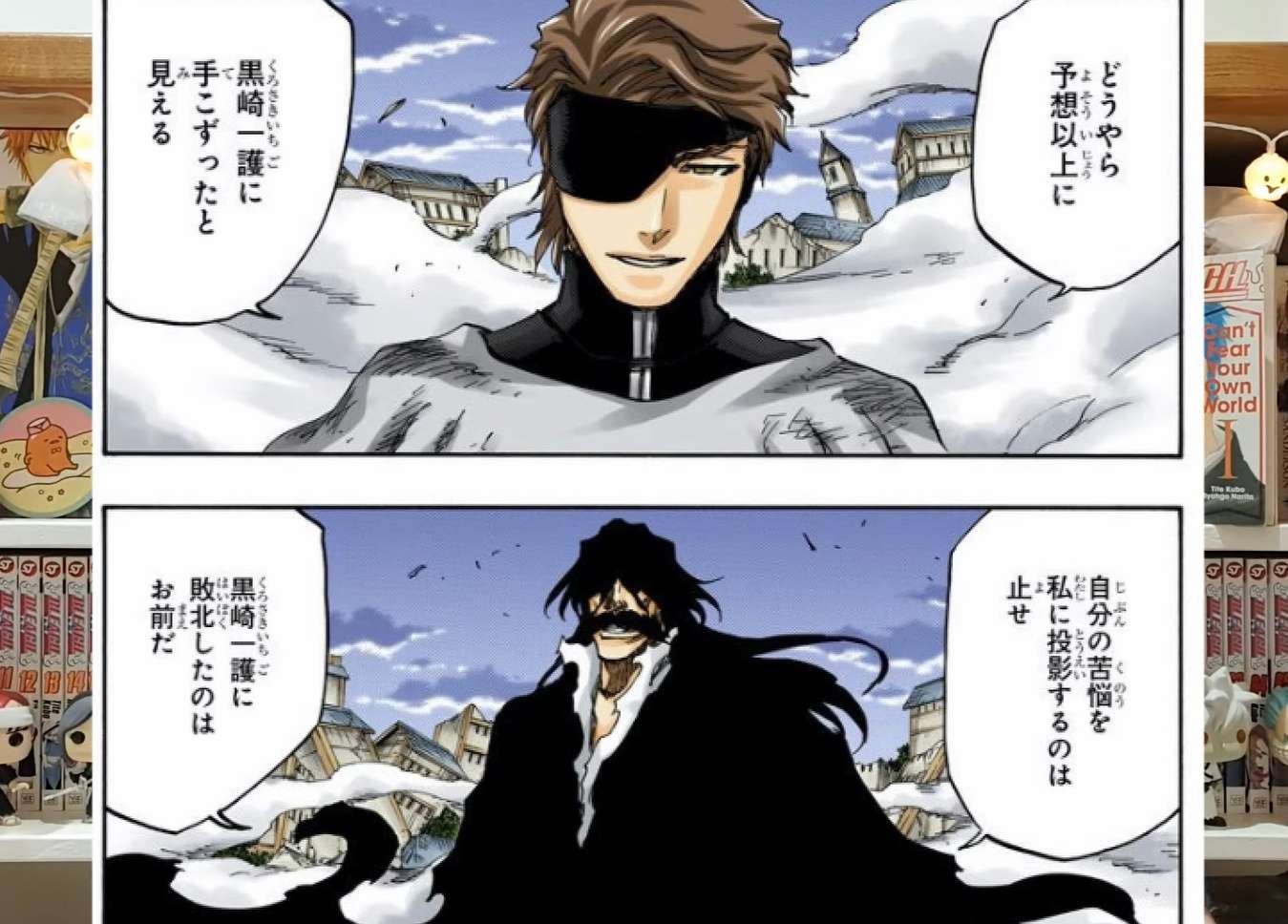 Aizen thanks him for freeing him from his chair, as he now has the means to stop the Quincy Emperor. Yhwach wonders what Aizen is getting out of helping the Shinigami, and Aizen replies that this has nothing to do with interests, but is only him rebelling against those who try to control him. Their conversation is then suddenly interrupted as Ichigo and Renji attack Yhwach from behind.

Also read: All The Bleach Captains Who Died in The Thousand-Year Blood War Arc

The Final Fight: Ichigo and Renji Arrive… or do they?

Much of this fight is between Yhwach and Aizen as Ichigo and Renji don’t arrive until much later and a lot of the initial part of the fight is an illusion Aizen concocts to confuse Yhwach into believing Ichigo and Renji are actually there. When Yhwach impales what is seemingly Ichigo’s torso, Aizen reveals that he’s been deceiving Yhwach this entire time and that Ichigo isn’t actually there.

The moment Yhwach realizes he’s been duped, the real Ichigo arrives just in time and impales Yhwach from the back. As Yhwach collapses, Aizen commends Ichigo for adapting to his use of illusions so well and explains how he had successfully used the power of Kyoka Suigetsu against The Almighty. He admits that he never thought Ichigo’s lack of exposure to his Shikai would benefit him like this.

However, Aizen is suddenly caught off-guard when Yhwach revives himself and engulfs him in darkness. Ichigo defeats Yhwach immediately afterwards and Aizen is later imprisoned again and bound in another chair.

Aizen once again makes an appearance in the final chapter of Bleach. This takes place ten years later and Aizen is seen musing over the fact that the last remnants of Yhwach’s Reiatsu have disappeared. He recalls Yhwach’s vision to create a world where there’s no fear of death but he reflects that in such a world, people would never have hope, and courage to build a life of meaning.