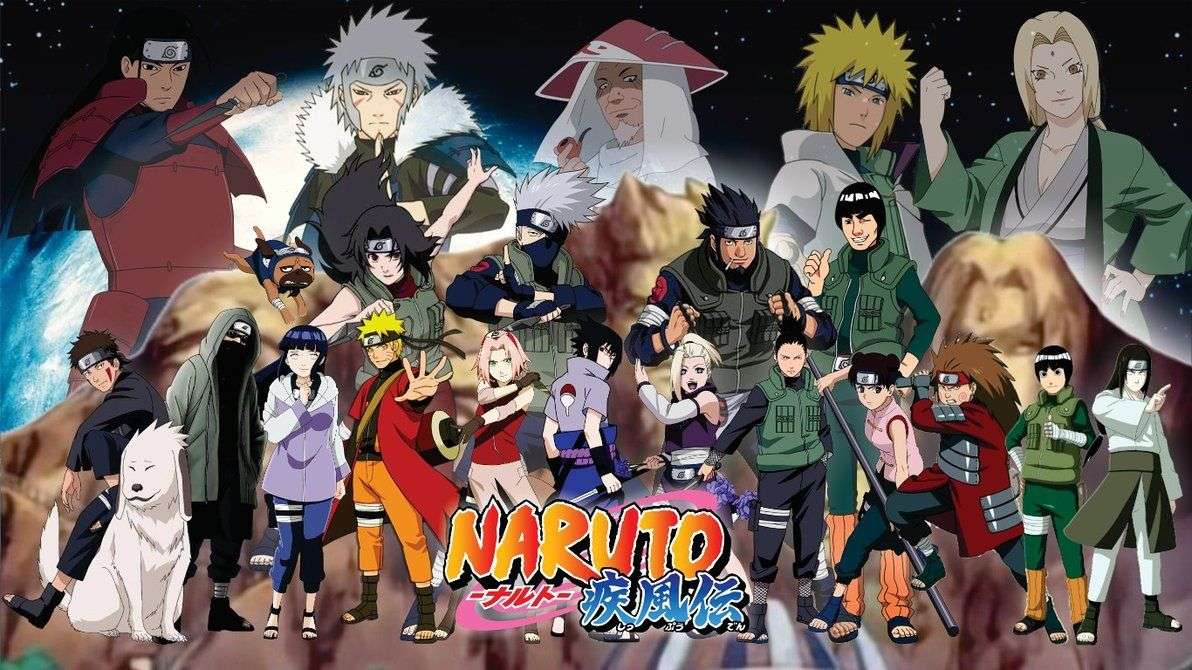 While the Naruto Shippuden series came to an end with a myriad of information coming to light and many half-ass explanations, some fans are furious for a totally different reason.

By the end, Naruto and Sasuke are joined by the previous Hokages, and even though that isn’t enough to help them defeat Madara, they finally meet the Sage of Six Path in what appears to be their subconscious mind.

While he gave a totally different explanation on why Naruto and Sasuke had their feud, including why Madara and Hashirama had their feud, fans aren’t convinced that it is what it is. 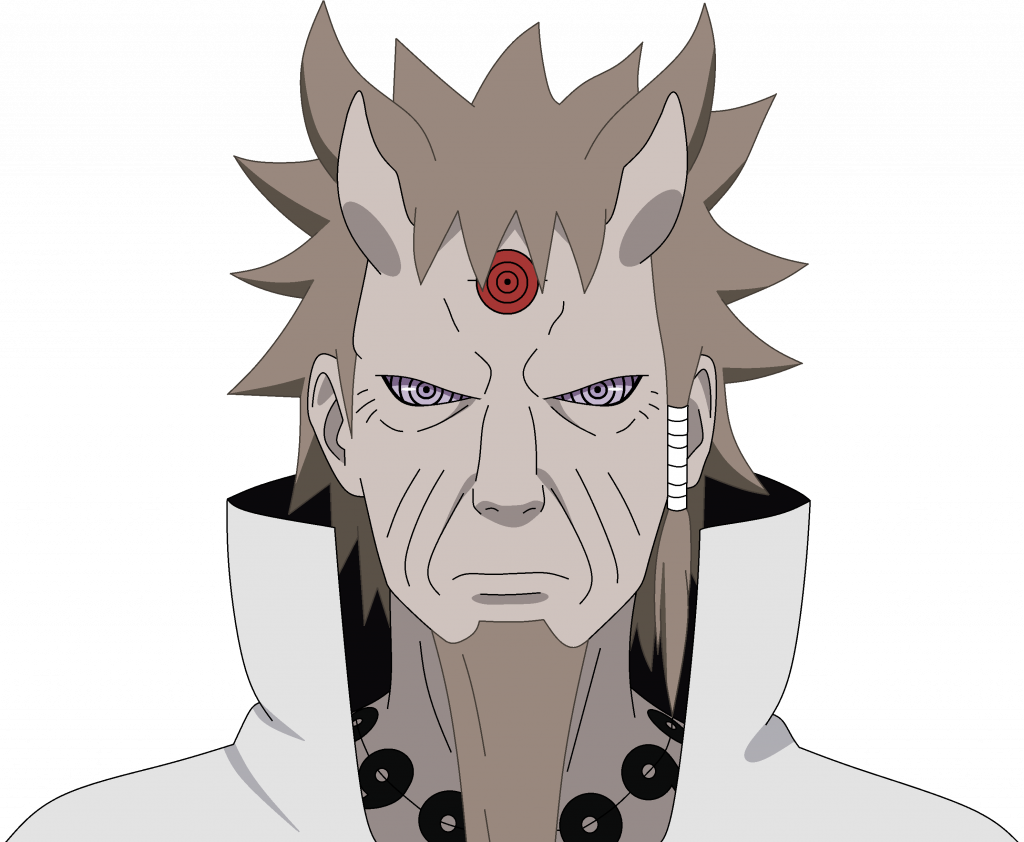 Even though the series failed to explain that reincarnation part adequately and why Asura and Indra have taken over Naruto and Sasuke and changed their course of life, what simply doesn’t make sense is that how would some like Naruto just let destiny guide him?

Naruto from the start has been against fate and destiny and any means or norms that restrict humans to some limit set by someone else. That’s why he pushed to his limit, and beyond every time he had the chance.

Fate doesn’t have that power. 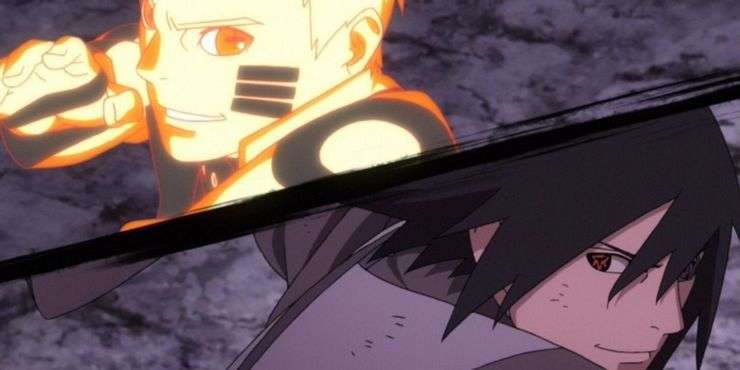 He even went and fought with Neji till the end and made him realize that he is beyond his curse mark. Leave that; Naruto is someone who will convince even the enemy that there is more to life and peace on the battlefield.

Now that Sage of Six paths revealed this, it is like a punch in Naruto fans’ faces. Will someone Naruto who likes to defy the odds, create his own future, set his own boundaries, fall for something as destiny or fate, and give in to it?

Were they ever in control? 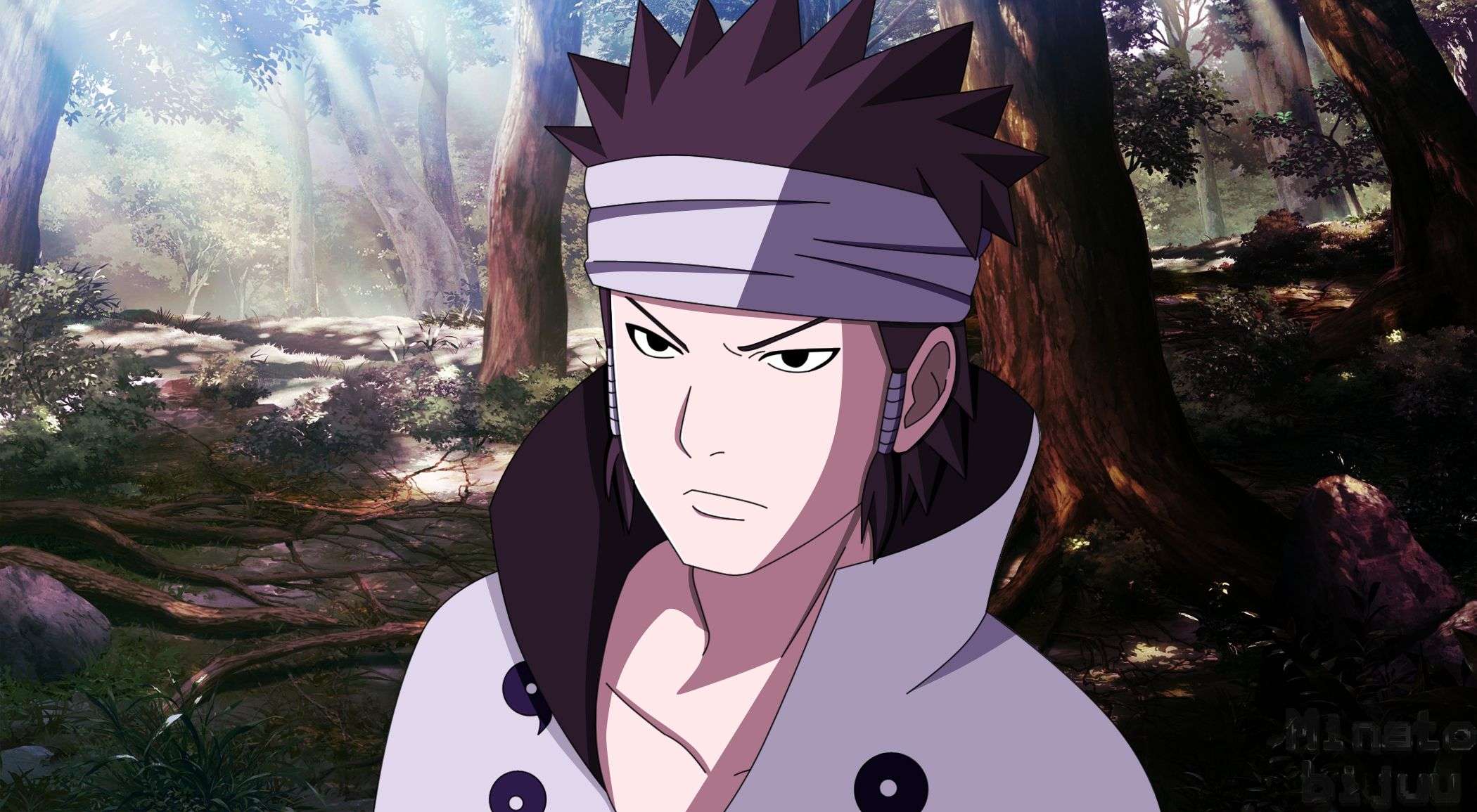 While Naruto and Sasuke both knew that something or someone was inside them all along…and even though we had no idea how that works or anything, it makes fans furious that it was that fight between the brothers that kept Sasuke feuding with Hidden Leaf and Naruto and not the life long need of him to defeat his brother.

Leave Sasuke, think about how fans will feel when they find out that Naruto went through all this just so that Asura couldn’t resolve his feud with his brother while he was alive.

It’s like time, and again, our heroes have to go through hell just because some ancestors couldn’t handle themselves!

Still, ignoring all that, all we need is to forget that Asura and Naruto part and think everything that happened in Naruto’s life was because of his will and hard work! There is nothing more to it!!!!! 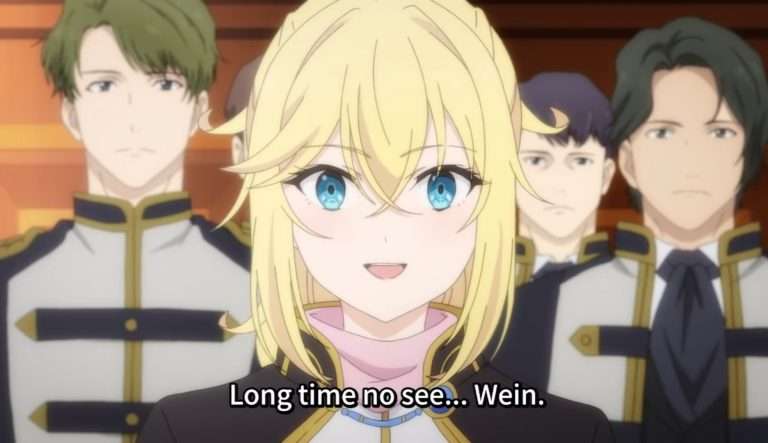 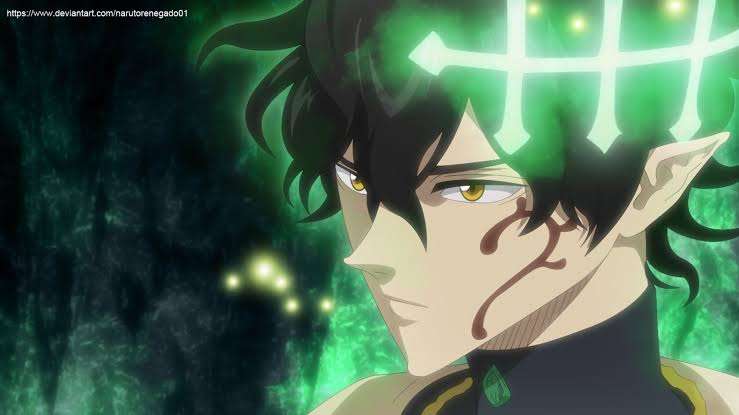 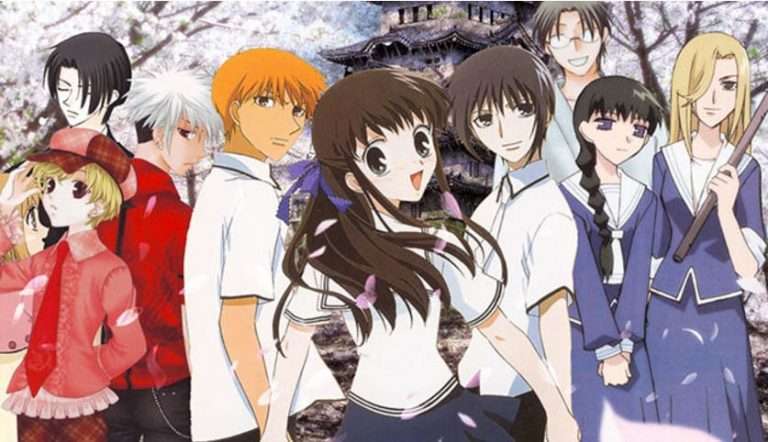