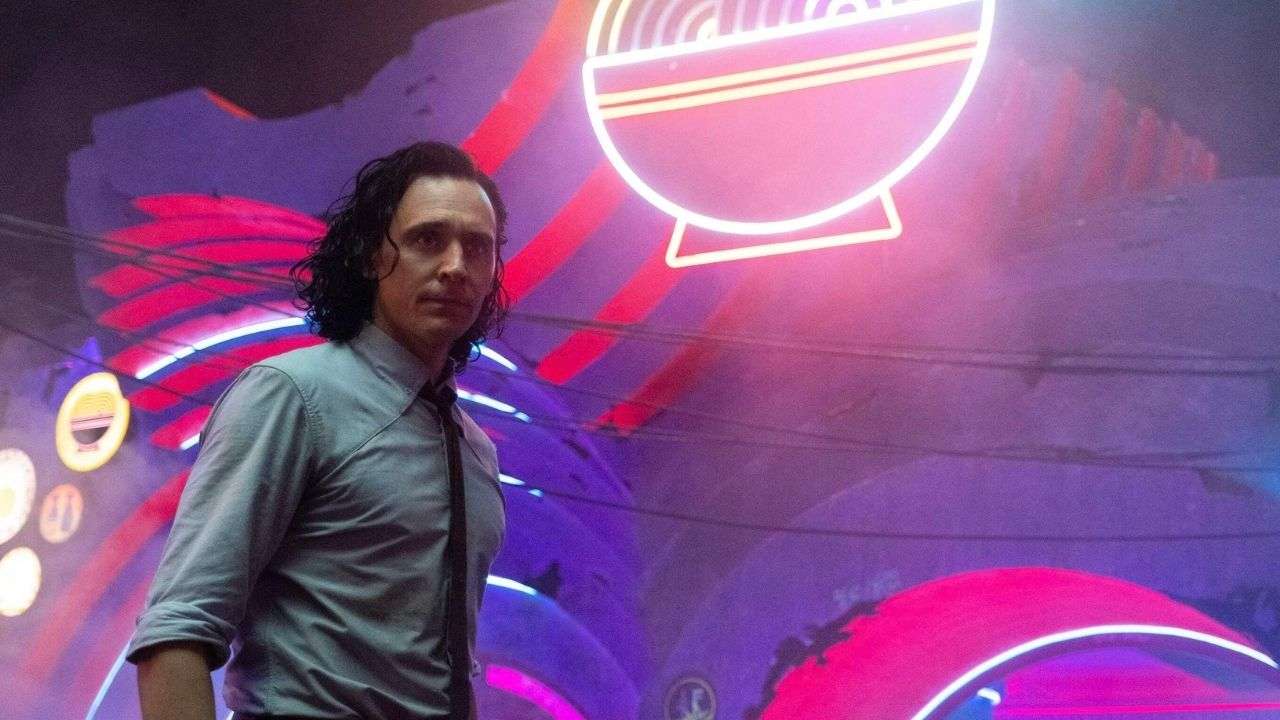 We have seen Loki was captured by the Time Variance Authority or the TVA and brought in for investigation. Morbius convinced everyone that Loki could be a help to them. Morbius thinks Loki could help the TVA to catch the variant of Loki(Sylvie/Female Loki) that is killing the TVA agents and causing the sacred timeline to misbehave. In Episode 3 which released on the 23rd of June, we get to know Sylvie and her character a little more. Though her ‘Glorious Purpose’ is still yet to be fully revealed. One could also say the episode revolved around answering the question ‘What is Love?’. 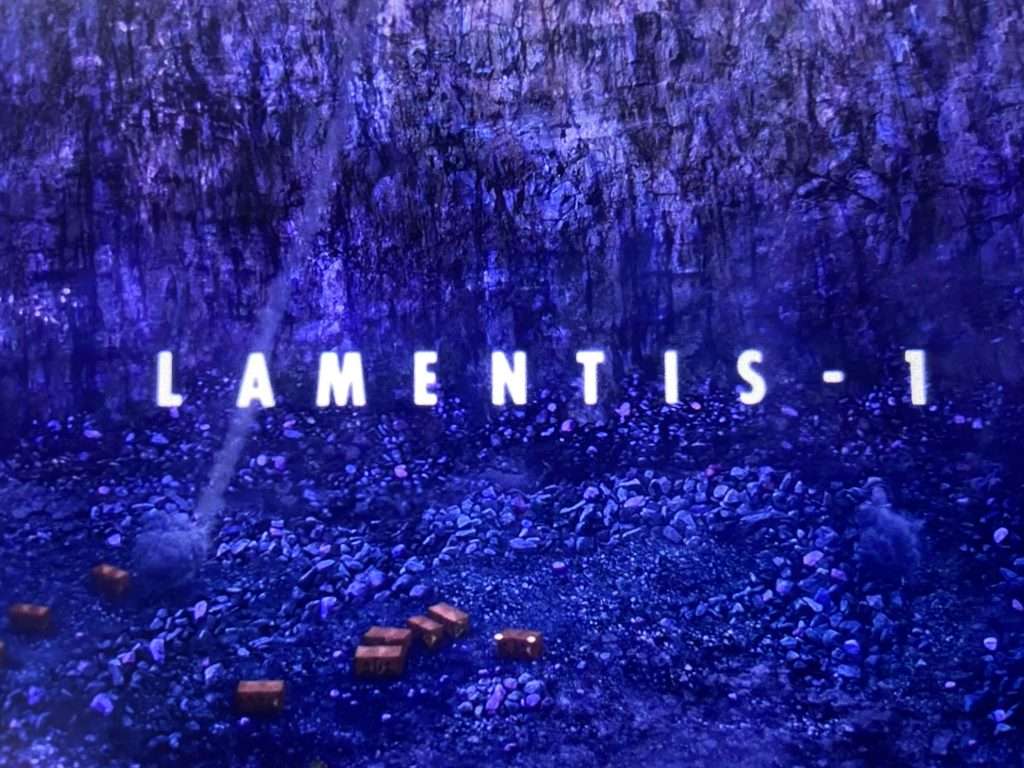 Towards the end of Episode 3, we see Loki reversing time in pursuit of saving Sylvie and himself from getting killed by the falling building in Lamentis 1. The episode also had a few moments where time and everything around Loki seems to have stopped for a brief moment of time.

We have seen similar momentary pauses in Doctor Strange Movie too, Where Steven Strange(Doctor Strange) uses the Time Stone to pause or turn back time. Of course, there is a fair possibility these freeze frames could purely be for cinematic purposes. But this is the first time we have seen Loki reverse the flow of time or to be specific the flow of an object in time-space.

We also see him do an energy blast while trying to escape Lamentis-1. It could be that he has either the Power, Space, or the Mind stone with him enabling him to shoot energy blasts. One argument against this hypothesis is that the energy blast was green in color and so, it could just be one of Loki’s own magic tricks. Fans suspect it could also be another power of the Time Stone which is green in color.

In the first episode of Loki we have seen, Loki goes through the items that were confiscated by the TVA from the other variants who were captured disobeying the sacred timeline. Loki first saw a bunch of Infinity Stones with those items. Though the Infinity Stones were powerless in the TVA.

Loki being a wise man, could have kept one or more of those infinity stones for when gets out of the TVA. We have seen Loki using the mind stone and the space stone in the movies before and he certainly knows the power these Infinity Stones possess.

Though this is not a proven theory and Loki could have not picked any of the Infinity Stones as they were powerless in the TVA. Casey, the one who is in charge of keeping the confiscated articles says the TVA receives a lot of these stones. He also adds the infinity stones are used as nothing more than paperweights in Episode 1.

You can watch all the episodes of Loki on Disney Plus.

Advertisement Ever since Sylvie’s character came in contact with Loki, we can’t help but notice the deep connection between the characters. With each episode, it was also seen that they have admitted their feelings as well as a connection towards each other. In the final episode of the series, they shared a kiss and confirmed…