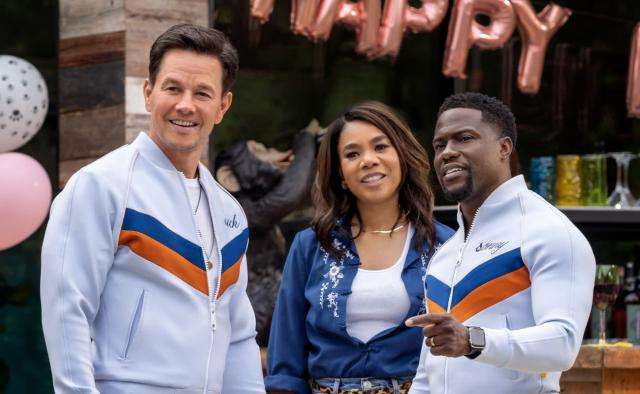 If you have watched the newly released comedy on Netflix called ‘Me Time’, you must surely be wondering where does Huck get his money from to throw such extravagant birthday parties? Or What is it that he does for a living? 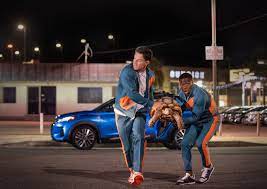 A major part of Huck’s personality seems to be his outrageous birthday parties, whether it be wingsuit flying or going primal, Huck’s done everything on his birthday. On his forty-fourth birthday, Sonny joins him and finds out that Huck is $47,000 dollars in debt. Huck had loaned money from a guy named Stan and was hiding from him until Sonny posted a picture of him tagging him, which led to Stan finding out their location. Stan then arrived at Huck’s birthday party to threaten him, for which Sonny felt responsible and later on offered to pay his debt for him.

In the second half of the movie it is shown that Huck is crashing at some kid’s apartment since he does not have his own place, he overhears the kids talking about him and realizes that he needs to change his lifestyle.

Huck makes a deal with Stan that if he would return the money to Sonny he would work for him to pay off his debt by himself. Sonny finds out about this and also that Huck would have to move to Yemen if he took up the job. He gives Stan back the money and convinces Huck to stay back and start a business together where they would throw kids’ parties.

If you’re wondering Why Sonny Chooses To Be A Stay-At-Home Dad? Here’s why.

Advertisement Netflix has officially put out that the second season of its popular series The Witcher is set to formally resume production on August 17. Production was suspended earlier this year over the ongoing coronavirus epidemic. Although it is reported that the show will pick up again in August, this is the first time it…