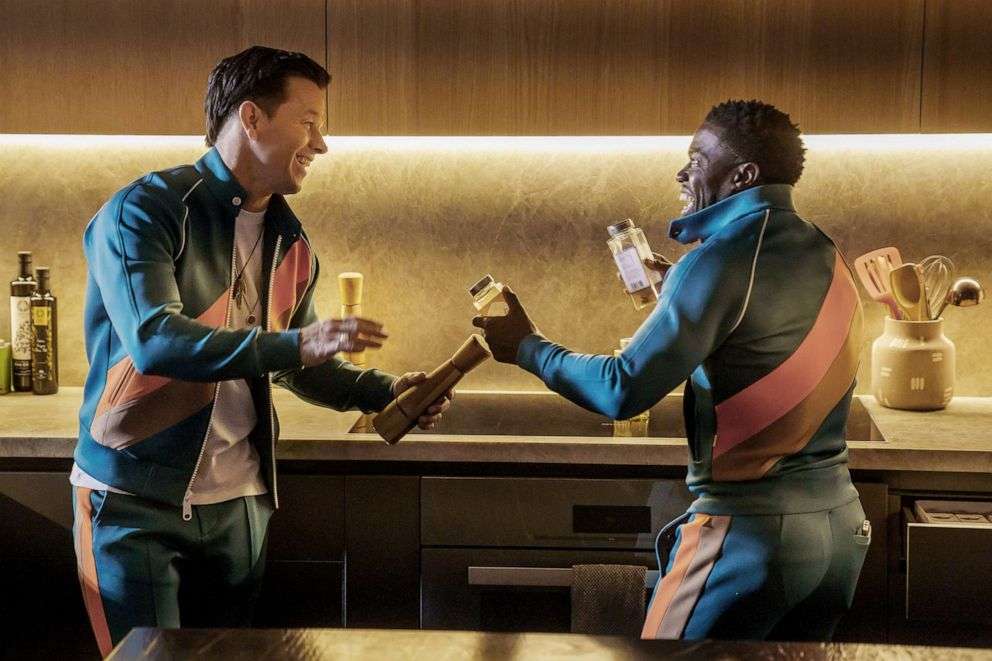 The new Netflix release Me Time is about a stay-at-home dad enjoying his first ‘Me Time’ in years. And as much fun as he has during this time, he also does something pretty stupid. 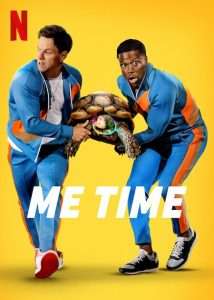 Sonny feels that his wife’s client Armando is interested in her. This presumption of his grows further when Armando goes to visit Maya at her parent’s house when she was away on vacation. He even finds out that Armando suggested Maya leave her job and start her own firm. This entire situation makes Sonny very insecure.

Sonny’s best friend Huck suggests to him that he should get back at Armando. And to do that they think of freeing his tortoise, but when that doesn’t work they plan to go in a different direction. They do a lot of crazy stuff. In Sonny’s words ‘harmless stuff that’s still got bad intent to it.’ They start by dumping all of Armando’s spices and salt, then turning the heat all the to max on his wine cellar, deleting all that recorded shows, etc. 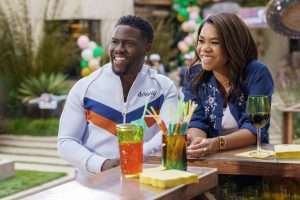 When they finally decide to leave the uber driver accidentally runs over Armando’s tortoise ‘Ole Snappy’, which gets caught in the security camera. The trio takes the tortoise to an animal hospital. The thought of the tortoise dying breaks Armando’s heart.

Later when Sonny realizes his mistake he goes to apologize to Armando. And finds out that he had a girlfriend all this time and just thought of Maya as his best friend. In the end, the tortoise is saved and Armando forgives Sonny and even lets him throw a party at his house.

If you’re wondering whether or not Huck repays Sonny his money. Here’s an article about it. 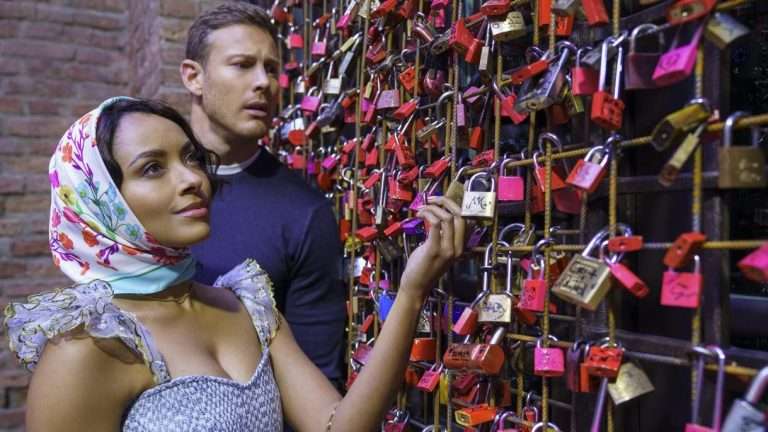 Advertisement The Witcher season 2 shooting is about to come to an end, and we have a surprise waiting as Netflix has cast young Geralt and Vesemir for the show. Not the First Flashback! Well, in the first season itself, we saw a flashback of Geralt when he was a kid. We saw the cute…

Advertisement Netflix has officially put out that the second season of its popular series The Witcher is set to formally resume production on August 17. Production was suspended earlier this year over the ongoing coronavirus epidemic. Although it is reported that the show will pick up again in August, this is the first time it…