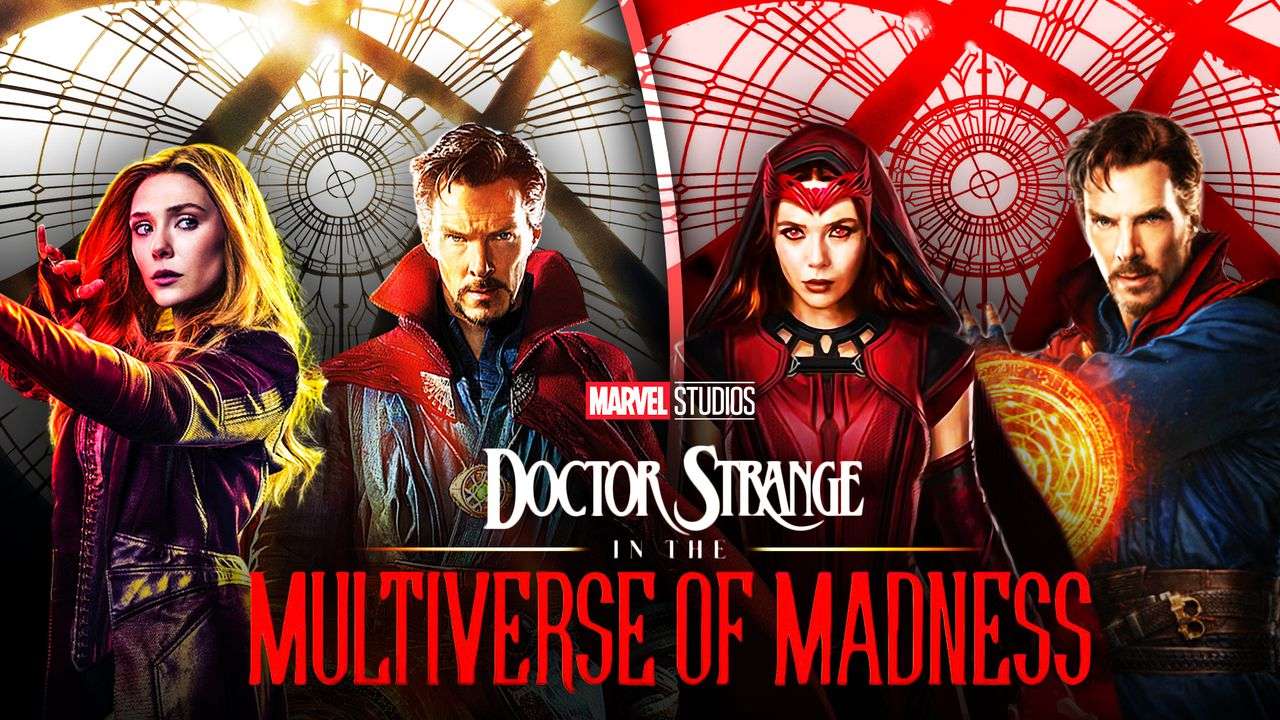 Benedict Cumberbatch is only a short time away from kicking off Marvel Studios’ Phase 4 theatrical efforts with Doctor Strange in the Multiverse of Madness. After appearing in the last two Avengers movies and an Avengers-level solo movie in Spider-Man: No Way Home, the MCU veteran is ready to lead the way in his own massive solo sequel.

Doctor Strange 2 will see Strange deal with everything the Multiverse can throw at him, from other-worldly visitors to a Scarlet Witch that’s seemingly more powerful than ever. This all comes during a time when the Avengers are largely broken up as a team after defeating Thanos in Avengers: Endgame, and there are no signs pointing to when they may assemble again.

An early synopsis for Doctor Strange 2 teased Strange’s status within the Avengers hierarchy, particularly now that Captain America and Iron Man are no longer around for the team.

However, Cumberbatch recently revealed that this status is far different from what normally comes with being a part of this iconic group of heroes.

Doctor Strange – An Avenger? Or Not an Avenger?

In an interview, Doctor Strange in the Multiverse of Madness star Benedict Cumberbatch explained how his leading character fits in with the MCU’s Avengers, debunking his status with the group in a way.

Being so closely tied to the more mystical side of the story, along with his nature as a powerful magician, Strange is almost something of “a slight outsider” when it comes to the Avengers:

“He’s fine with aligning himself with creatures and spirits and everything else that’s thrown at him and that’s why he can be a slight outsider as an Avenger.”

Cumberbatch confirmed that Strange isn’t exactly an Avenger since he’s not “at Stark Tower with Nick Fury” and others, but the actor noted that doesn’t define his character. He sees it more as “just a job title” and is there to watch over the world and the Multiverse differently, although he knows that he has to work with other heroes before too long.

He even teased that fans “might see that in the next movie,” although he didn’t elaborate any further to make sure spoilers didn’t come to light.

Strange’s Status Outside of Classic Avengers

The MCU’s Avengers includes a wide variety of individuals, especially after the events of Avengers: Endgame where they assembled together at the Avengers Compound. Although this included the sorcerers from Kamar Taj, and even though Strange played a key role in Avengers: Infinity War as well, being an Avenger is far from the only thing that defines Stephen Strange.

While Strange isn’t against teaming up with heroes like Iron Man and Captain America, he’s the driving force behind fighting everything the mystical and magical side of the MCU throws at him. Finding more of a home at the Sanctum Sanctorum rather than Stark Tower or the Avengers Compound, the master of magic seems to almost operate better outside of the classic “Avengers structure.”

Read this: Is Doctor Strange 2 The “Nexus” Between Loki and No Way Home?

With so many new heroes vying for status within the team as Phase 4 continues, Strange will inevitably be there to help lead the new iteration of the team at some point in the future. But for now, he seems more than okay making sure the Multiverse doesn’t destroy the fabric of reality that he’s trying to protect.

Doctor Strange in the Multiverse of Madness debuts in theaters on May 6.