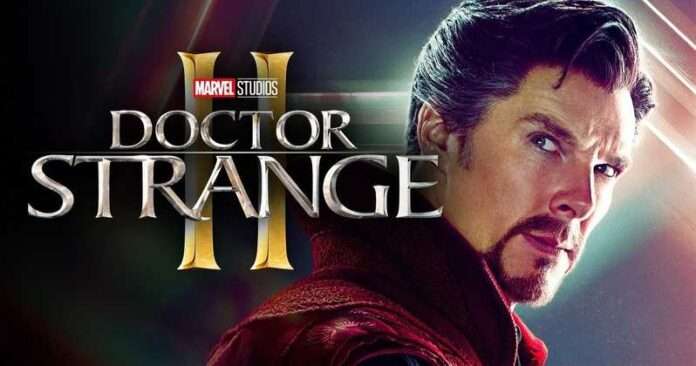 With the hype WandaVision has created, we are definitely over the moon to see everything else phase 4 has to offer.

Phase 4 Projects and their hype!

We know that without a doubt, every project of phase 4 will be mind-blowing and for a fact that it would be something we have never seen before.

Now with the way WandaVision is about to come to an end next week, many think that there are very few chances of it being revived for another season. We already know that the series will directly lead to the Doctor Strange movie.

The Sorcerer Supreme himself will join Wanda Maximoff and Vision in the next episode, and we know that he will become the one that will help Wanda control her evil alter ego, Scarlet Witch.

The WandaVision series has already introduced Scarlet Witch through Easter eggs and hints, so it’s time we see her clearly.

According to reports, Doctor Strange will become the mentor and handler of Wanda and teach her to harness and control her chaos magic.

‘Doctor Strange In The Multiverse Of Madness’ wraps filming on April 23. ? pic.twitter.com/24uY0L5J1G

The shooting of Multiverse of Madness has been going on ever since last year’s end, and even though they took a break because of the hike in Corona cases in the UK, they went back to work and are now scheduled to finish filming by April 23.

The news comes as a shock to fans as many were under the impression that the shoot was in a pause. Actually, many forgot about it because they were busy digging truths about Wanda and Agatha.

Heroic Hollywood has tweeted the news on Twitter, which means that the film has kept its post-pandemic schedule and is going according to the new plan.

Now, if only the virus decides to leave us, we could return to our normal daily routine and get to see this movie in the theatre.

With the Black Widow movie still in trouble with the release date, we have no idea how and when Multiverse of Madness will release. Thank God for the shows though, we get to see them without any problem!

Does Venom 2 Take Place Within The MCU?