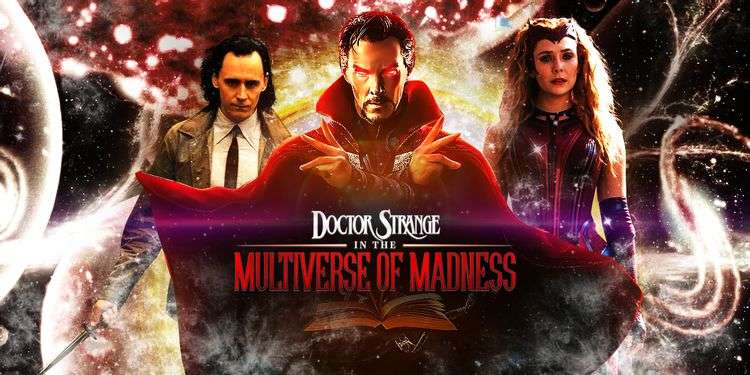 After conducting most of its principal photography in Winter 2020 into Spring 2021, Doctor Strange in the Multiverse of Madness returned for a six-week reshoot period in November 2021. Star Benedict Cumberbatch pointed to “logistics, COVID, etc” as the reason for the reshoots, but this Gargantos situation may also be a factor.

Read this: Synopsis For Doctor Strange in the Multiverse of Madness

If Marvel Studios intended to use Shuma-Gorath in this film, they are not able to get around it by simply changing the character’s name. In the comics, Gargantos largely operates as just a sea monster, while Shuma-Gorath is an ancient demon with supernatural powers. In order to avoid legal trouble, Gargantos would need to operate as its own entity with its own identity rather than just taking Shuma-Gorath’s abilities and calling it a day.

This reshoot period may have also been an opportunity to refine Gargantos’ character to ensure he acts distinctly enough from Shuma-Gorath. If Gargantos plays as big of a role in Doctor Strange 2 as Ego the Living Planet did in Guardians of the Galaxy Vol. 2, and Marvel Studios doesn’t have a trade opportunity to clean up the legal situation, reshoots may have been the only option.

Doctor Strange in the Multiverse of Madness brings Gargantos to the big screen on May 6, 2022.