Wanda Maximoff is apparently done living in the 50s and 70s and 90s and is trying to disrupt the world as we know it with her uncontrollable powers.

Black and white to multicolor!

Elizabeth Olsen’s Wanda has finished her shooting for Marvel’s WandaVision, and according to her stunt double, the actress will be heading towards London anytime soon.

Elizabeth Olsen was added to the Doctor Strange 2 cast, and everyone has been wildly excited to know what she will have to do with Strange. Even though we have some theories on what is happening and what will happen, frankly, there is no telling with Marvel. Those bastards just love to play with our minds. 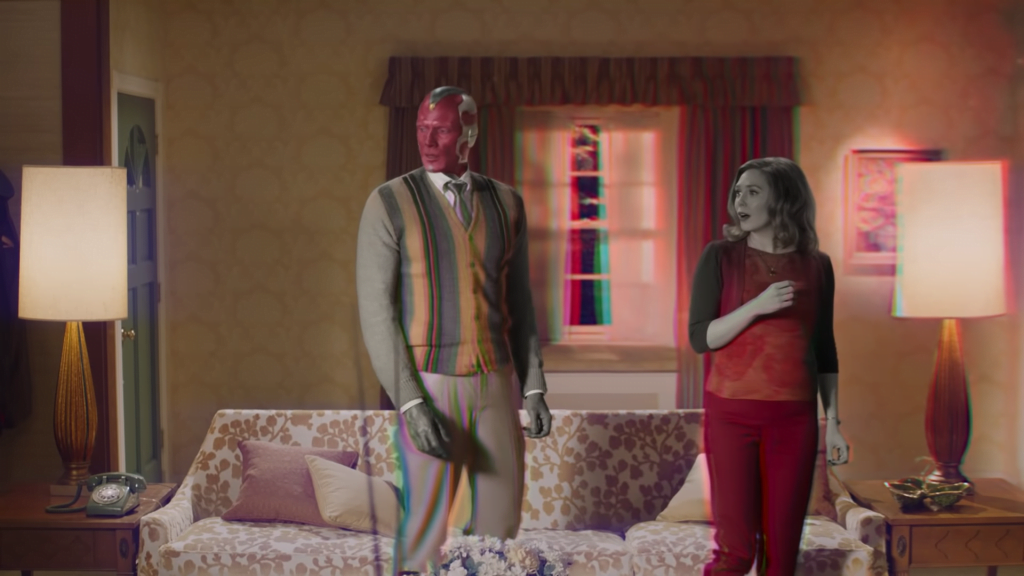 While speaking in an interview with Condé Nast Traveler, Elizabeth Olsen has stated that she will begin filming soon and above all, she will be filming outside London.

“I am moving back soon to film the sequel to Doctor Strange, so I’ll be there for Christmas, just outside London. Even given the current circumstances, it will be a nice trip.’”

Many reports are circulating that the movie will begin shooting on November 25, 2020. Even though we don’t know how reliable they are, we are sure the shooting will start by December. 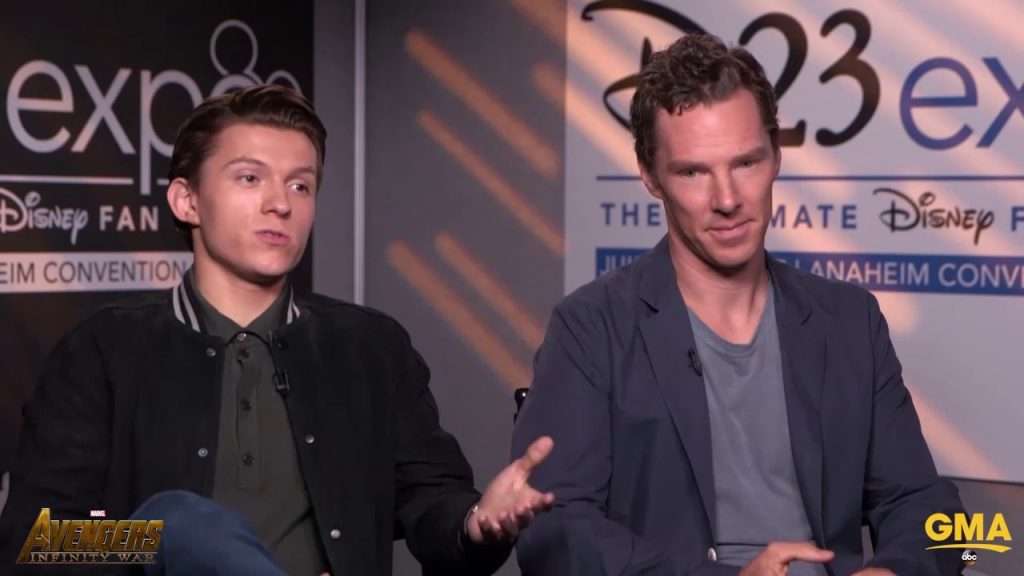 Given that Benedict Cumberbatch’s role in Spider-Man 3 is still unknown, we can say with ease that Elizabeth Olsen is doing more than just a cameo in the film. While many reports suggest that she might become the next big bad and the most potent enemy to date in the MCU, some also suggest that she will be mind-controlled by Nightmare, the worst enemy of some of the Avengers in the comics.

Lastly, we saw Elizabeth Olsen’s stunt double go into the mandatory self-quarantine weeks ago. That just shows we will see the duo on sets soon in action. Benedict Cumberbatch, who is filming in Atlanta for Spider-Man 3, will also be joining the cast soon.

We are still unaware of how significant his role will be in the film. The latest Spider-Man 3 sets are that Tom Holland and Zendaya were seen filming in the same clothes as the end credits scene in ‘Far From Home’, which confirms that the film will pick up right after the sequel.

Stay tuned for more! If you wanted to meet Elizabeth Olsen, just roam around in the outer parts of London all the days in December, maybe you will catch a glimpse.