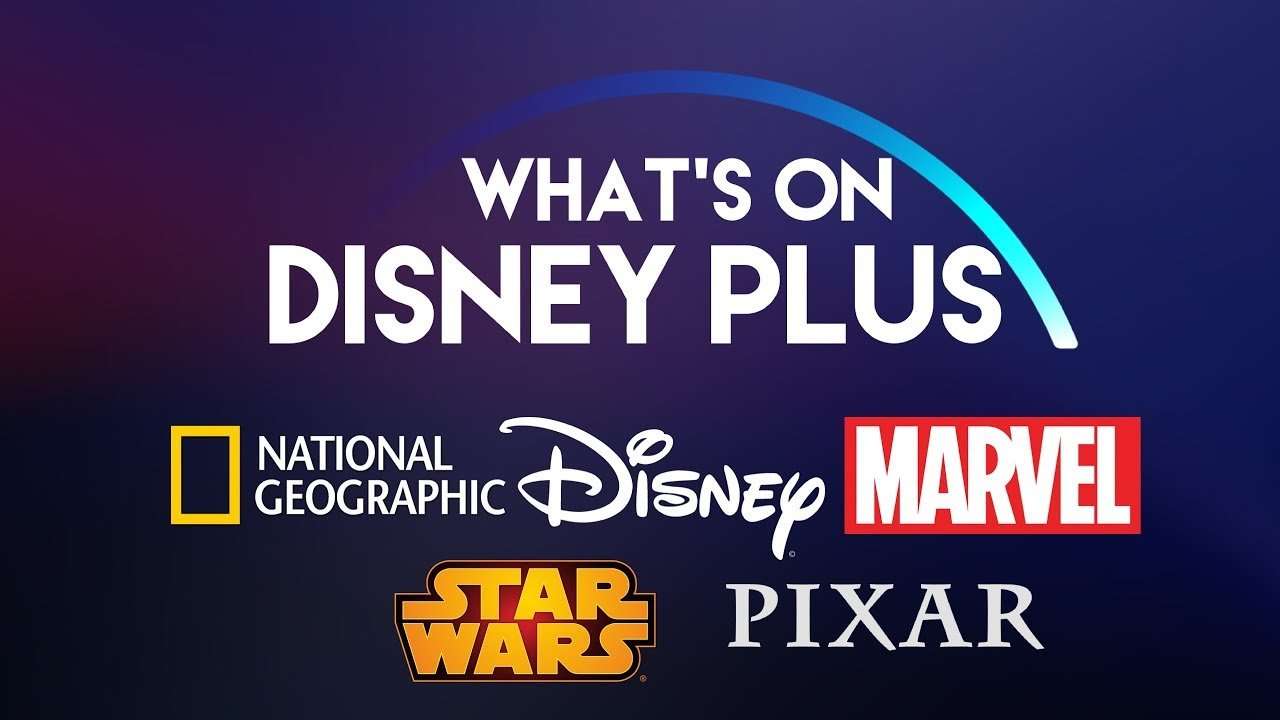 During the company’s Investor day presentation, Disney gave investors the first real glimpse into the company’s streaming strategy. The current streaming platform is fueled by a cadre of powerful franchises such as Marvel, “Star Wars,” Pixar and “High School Musical.” Disney has finally landed in the streaming platform by announcing Disney+. It will be available in North America from November 12, 2019.

“Disney+ could be a potential game-changer in a rapidly evolving streaming landscape. With possible bundling options with its complementary ESPN+ and Hulu streaming offerings,” wrote CFRA analyst Tuna Amobi in a research note.

“We are confident this is a product people are going to sign up in droves to have,” chief executive officer (CEO) Bob Iger said in a Bloomberg Television interview. 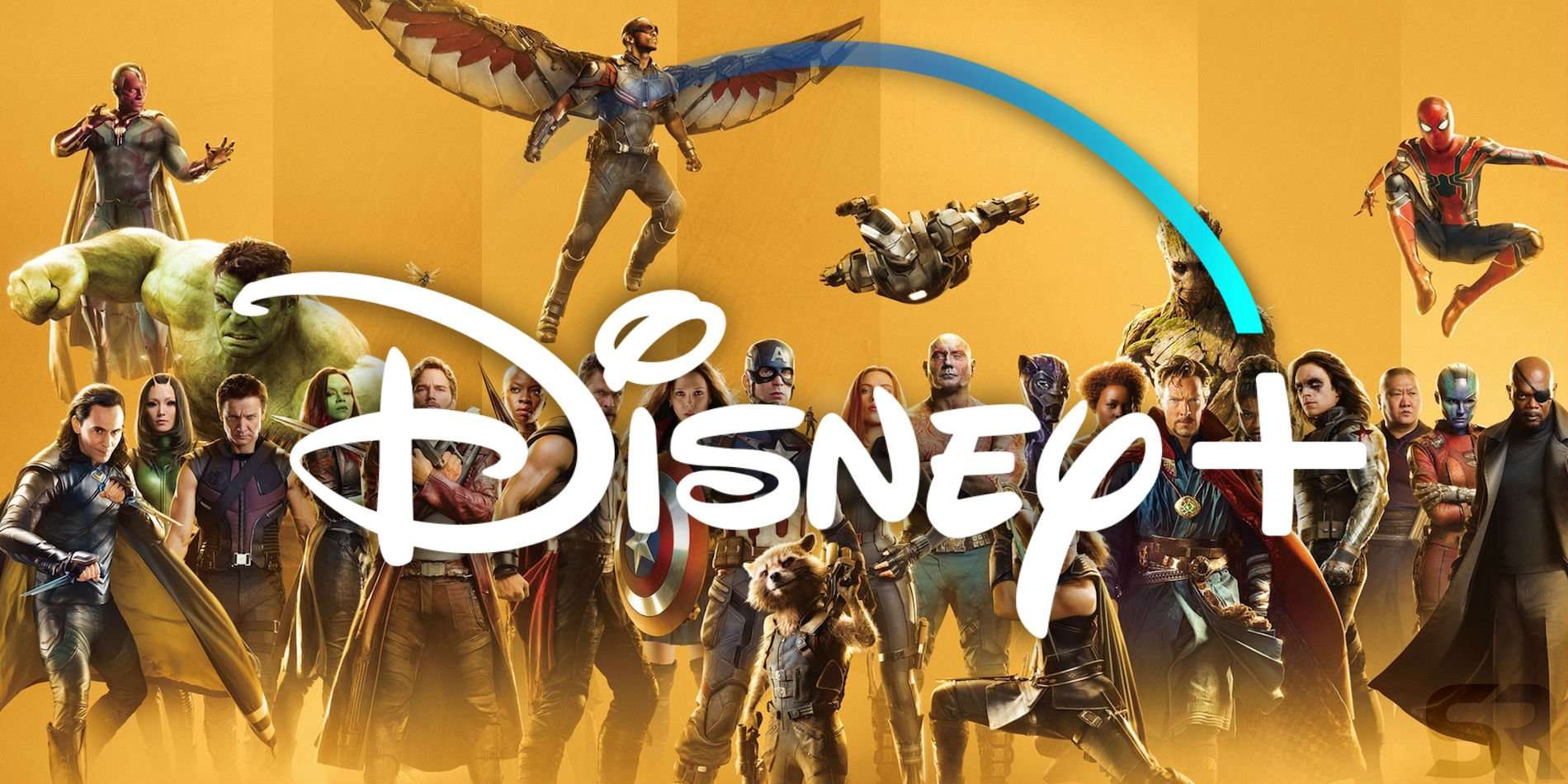 Addressing the relatively low $6.99 cost of ad-free service, Iger said, “This is our first serious foray into this space, and we want it to be available to as many people as possible. This won’t break even in the five-year plan.”

Disney Plus will be releasing more than 25 original series and 10 new films in its very first year. Documentaries and specials will be a major part of the service. Some new and original shows were announced, like Star Wars spinoff The Mandalorian during the presentation. It run for almost 3 hours.

In the first year, Fox titles like The Sound of Music, The Princess Bride, will join it. From the very first day, all 30 seasons of The Simpsons would be available on the service. More than 7,500 television episode and 500 films will be available in the first year itself.

Disney+ will showcase a list of kid-friendly programming. Some of them are 13 classic animated movies, 21 Pixar features, original series. There will be material from its Marvel and Star Wars franchises too.

“The aggressive numbers … are a direct result of us being all in from the beginning,” Iger said. Further, he said, “The combination of Fox and Disney unites businesses with the same mission and creates a team of talented, experienced and visionary leaders. It will enable our 96-year-old company to thrive and to grow to be more relevant than ever as we enter our second century.”

A clip of the Simpsons family with the statue of Darth Vader on one side and Iger on a pedestal was also shown. A signed photo of Rupert Murdoch— Billionaire mogul behind Fox—was in the trash. There was a “Welcome Synergy” sign above.  It also possessed a glimpse of its future releases, including a scene from Marvel’s Avengers: Endgame.

Disney Streaming President, Michael Paull said,” The plan is to roll out across North America, Europe, Asia-Pacific, and Latin America throughout 2021.” He also confirmed that its Loki series will be joined by other Marvel Franchises.

“The fact that we have the brands that matter is single biggest differentiator for our service,” Kevin Mayer, chairman of Disney’s direct-to-consumer business, said.

Disney also gave a demo of Disney Plus app and answered questions about some crucial tech features. Disney is trying hard to make their app support to almost every device including phones and smart TVs. It also confirmed Roku and PlayStation 4 support. 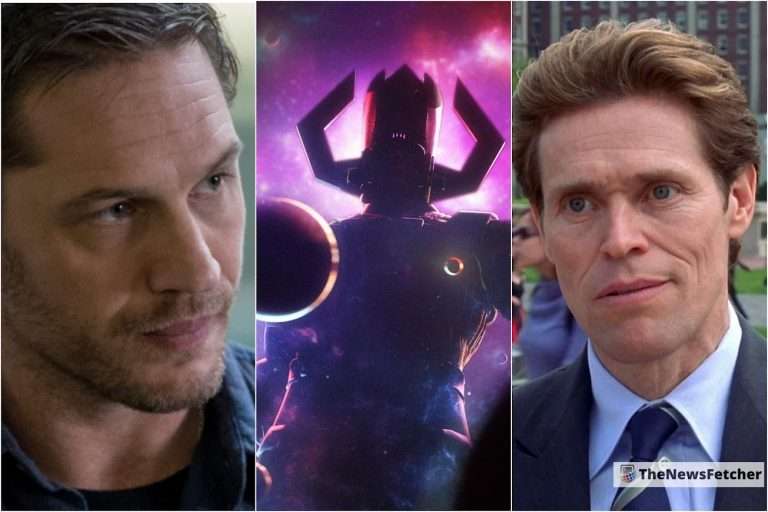 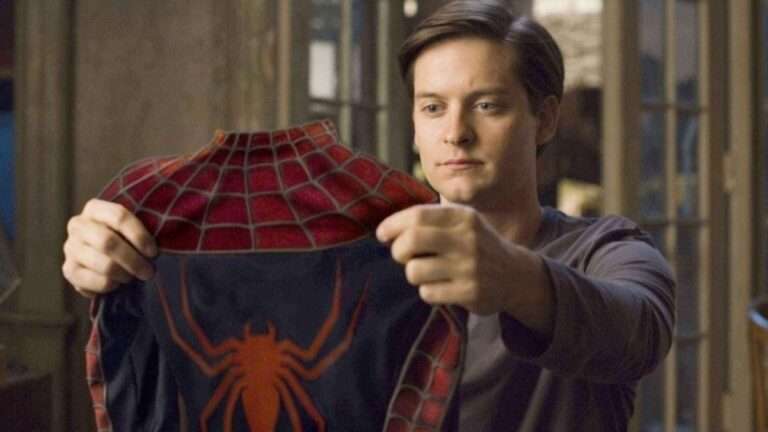 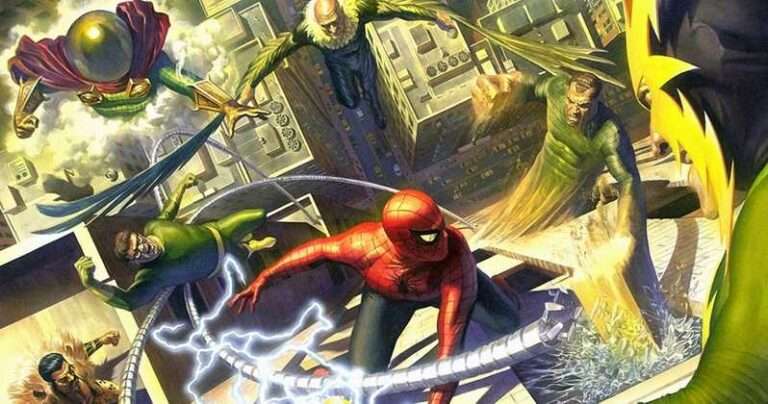