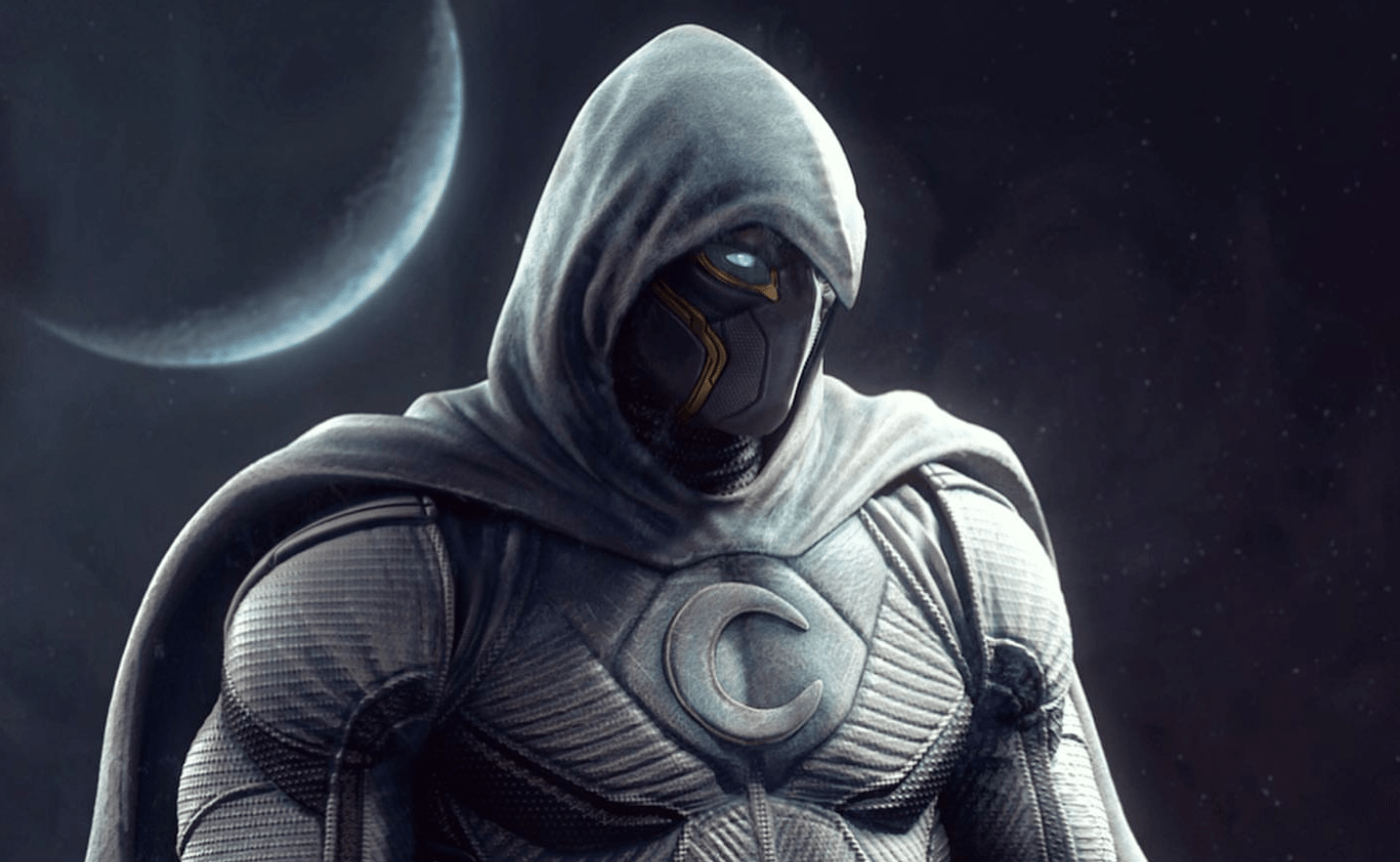 Like any other superhero of Marvel, this one too has a bizarre history. 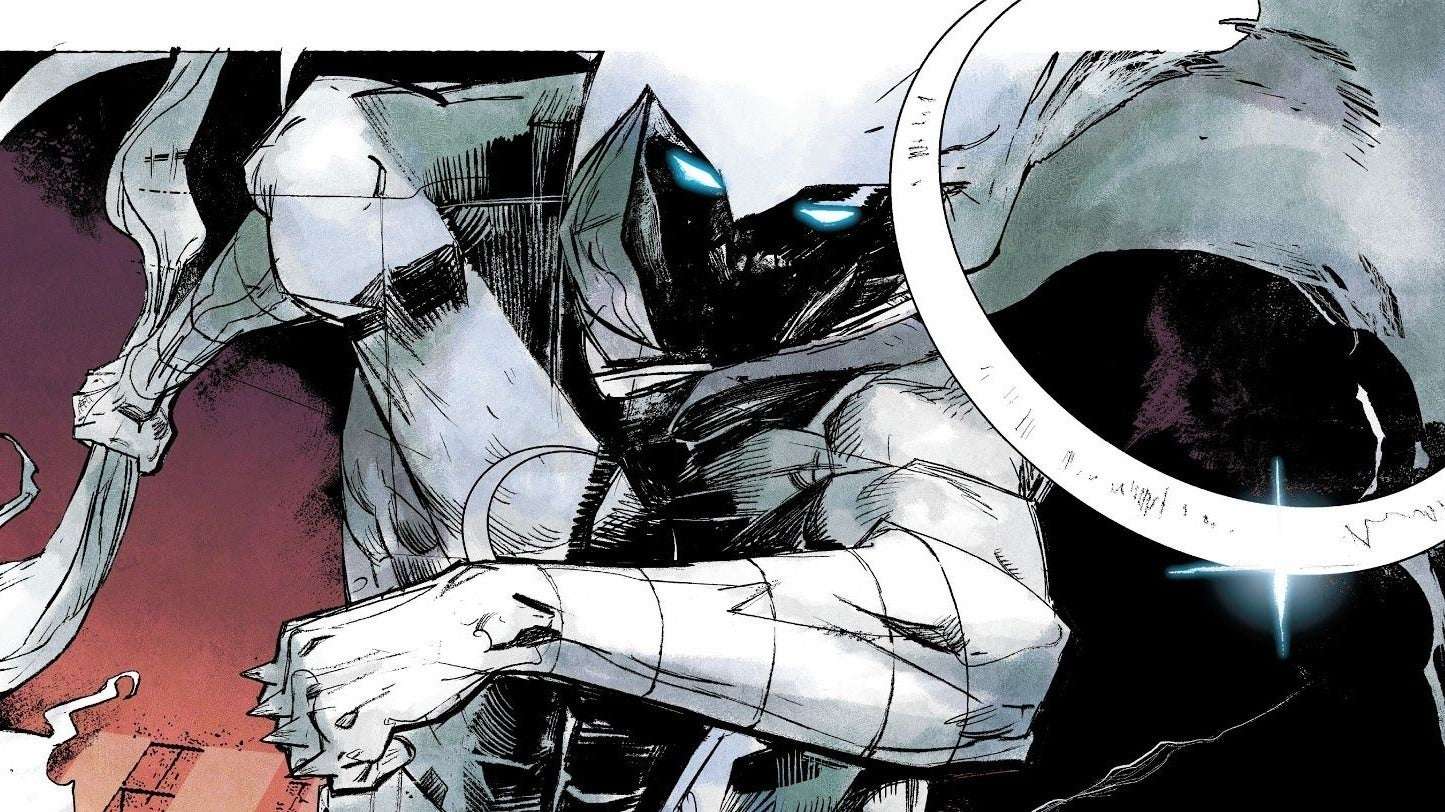 Moon Knight is introduced at first as a usual human who goes to college and lives with his poor parents. After some incidents, he loses a sense of his identity and lives a double life. But that doesn’t stop there.

To forget some incidents that took place in his life, he enlists himself in the Marines, but his behaviour gets worst there. He is then dishonourably discharged. Then he goes on to join the CIA and one mission in that goes sideways and then he ends up dead in an Egyptian Tomb. Where he is meet with Khonshu in his spirit. He then gets a purpose in life. Lives as four different people. One as a cab driver and another as a financier to collect information and other two to fight crimes.

Who Better Than Him 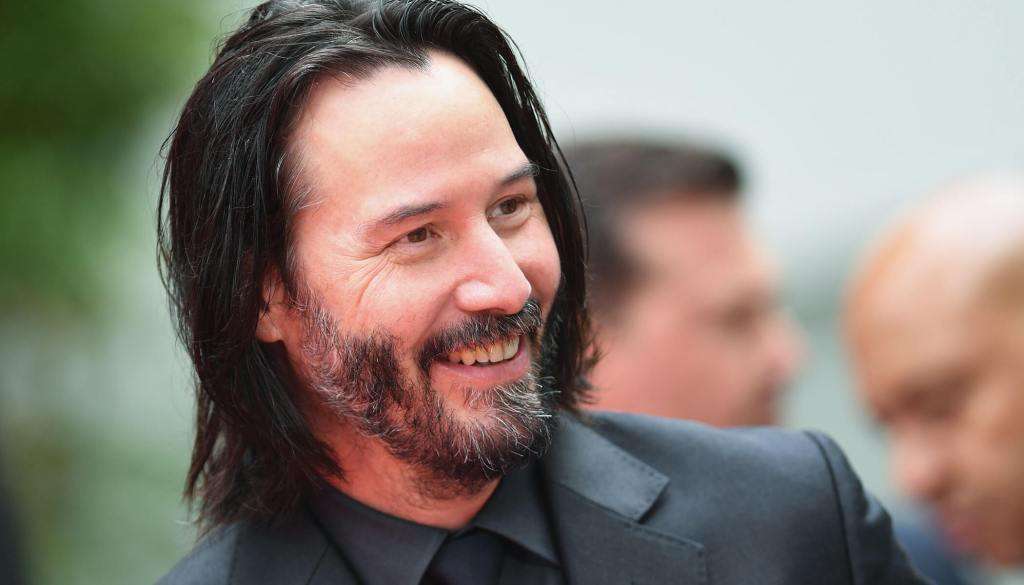 Now, I don’t know about you, but while writing this itself, I had only one person playing this role in my mind. Let me jog your memory, a 45 to a 50-year-old guy, who is good with comic book superheroes, who is a better fit to play an assassin, who has brown hair and brown eyes, do we know someone like that? Yup, the whole world knows, it’s Keanu Reeves.

Tell Me Something I Don’t Know 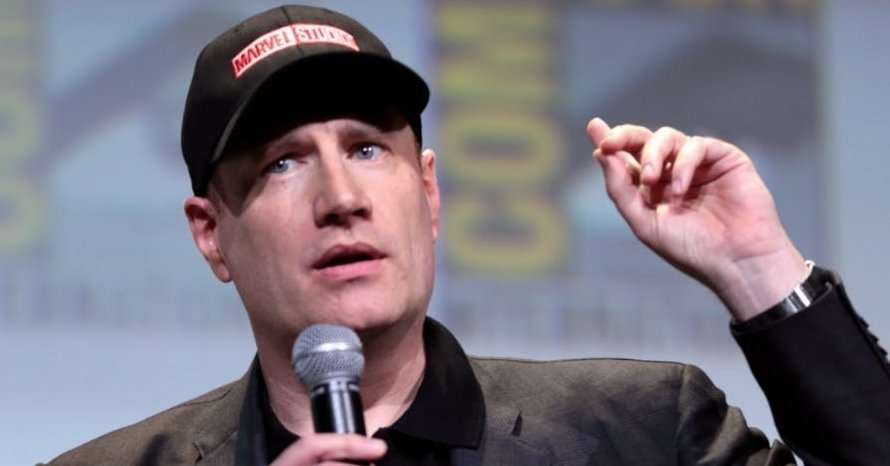 Keanu can pull off anything. He is a big comics fan and has been seen saying he is looking for some other sci-fi role. Now it’s is nothing new for fans to hear that he is in talks with Marvel. To be frank, Kevin Feige himself has said that they have approached him for every movie with some role or the other.

Now, this, according to fans, is the perfect role for Keanu Reeves. We know one thing for sure, he will be breathtaking if he takes it.

Marvel has started phase 4 after the finish of Avengers Endgame. So many new Disney plus Marvel series are in production. The last one we heard was Tatiana being cast as the lead of She-Hulk. And the rumour has it Nick Fury will be getting a new series too.

Now if our guesses are right (oh please God let it be), we might have a new Disney plus Marvel series about Moon Knight soon, and it might have Keanu Reeves playing the lead. As all of these are just speculations, we are still not sure about this. This was first reported by The Illuminerdi. 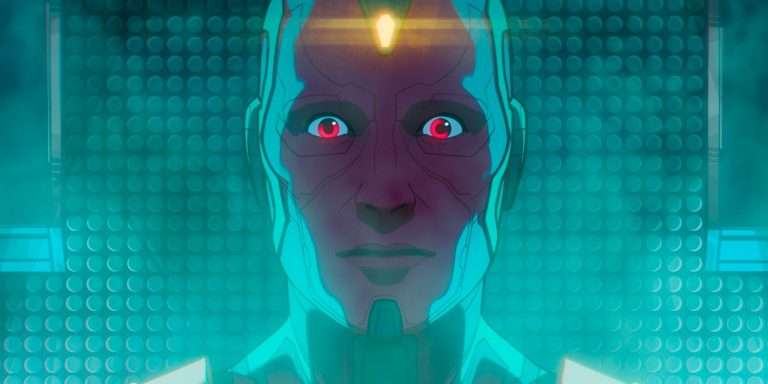 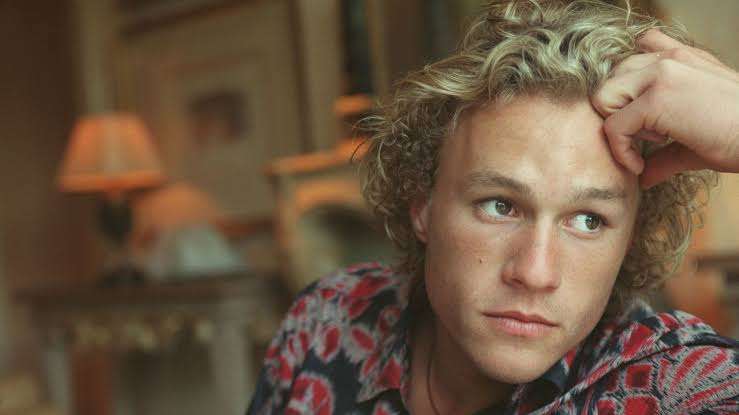 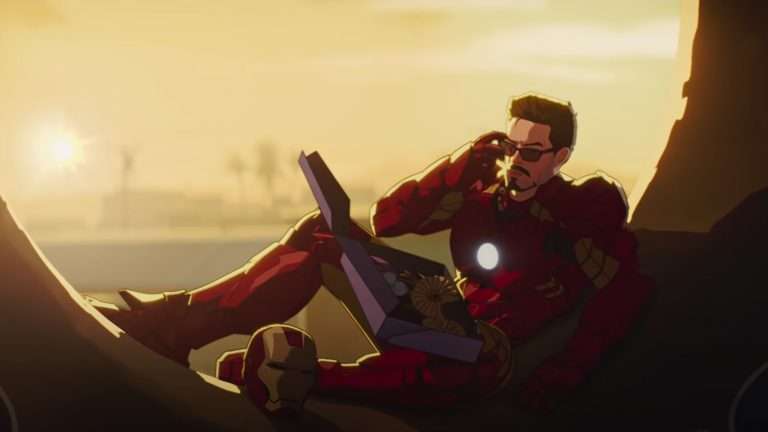