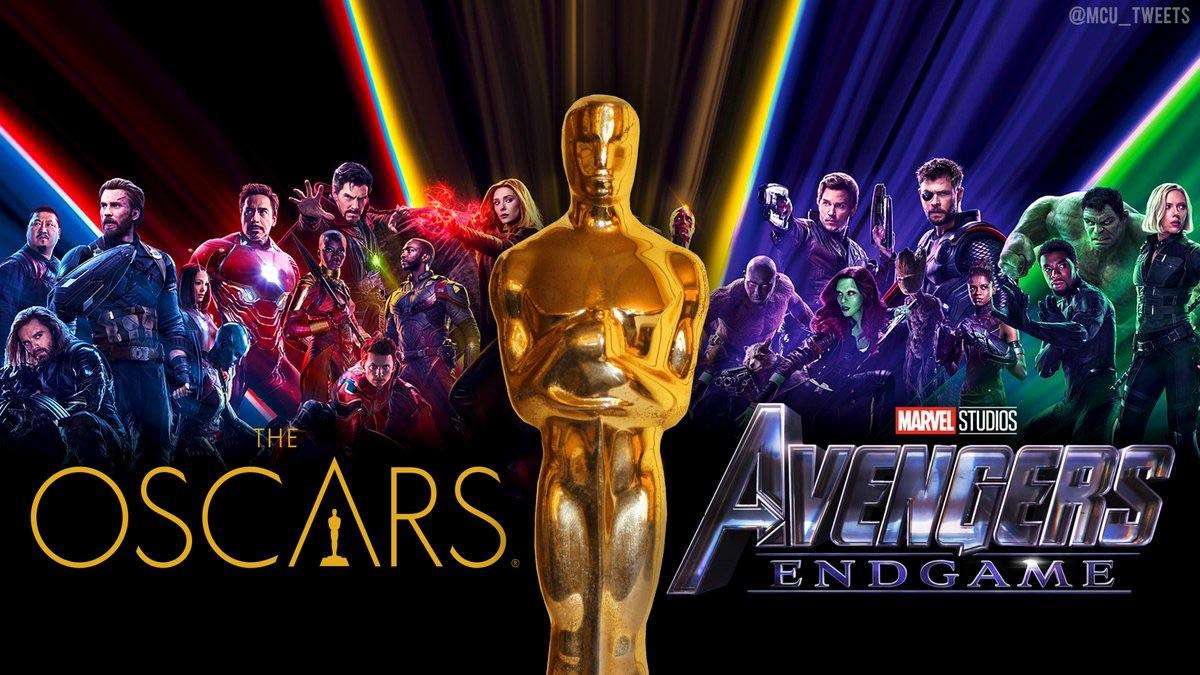 Disney officially begins the Avengers: Endgame Oscars campaign. It has also scheduled Academy screenings for the film. In Oscars 2018, Black Panther became the first superhero film to be nominated. It is yet another installment under the MCU.

It earned a nomination for the Best Picture at the Oscars. Comic book adaptations have had nominations in the past. Some of them have also won. Two such movies are Logan and The Dark Knight. And Black Panther had a real chance at winning. 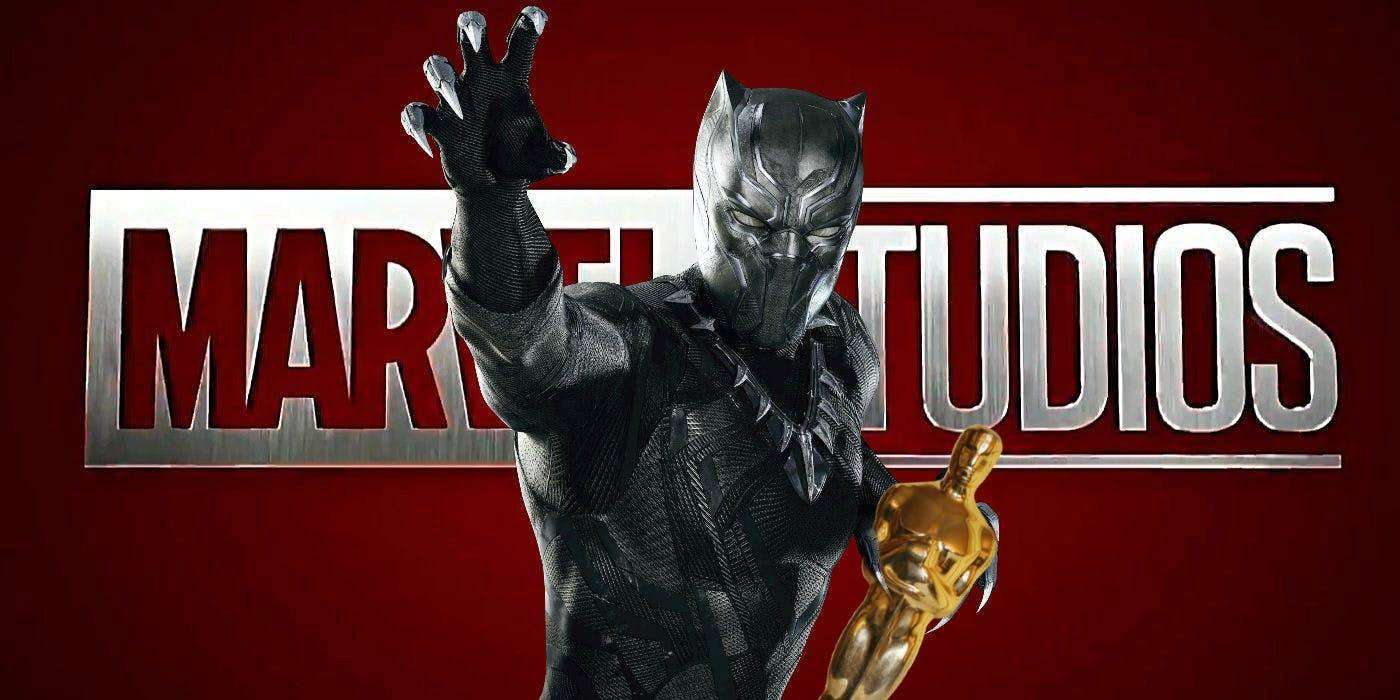 But, the Avengers: Endgame Box Office collection has been the highest ever. So naturally, things are going to change. The film is trying to make its way through to the top. It is also trying to receive prestigious awards. And to do this, it has Disney’s full support. The company is already ahead on the campaign trail. This will be helpful for the Avengers: Endgame Oscars push.

The official website of Disney has updates for the film. It even has a list of screenings in different cities across the world. These include Los Angeles and New York. San Francisco and London will also have screenings. But, for now, we do not know what categories Disney is aiming for.

We can expect multiple nominations across different categories. Some of the categories are Best Picture and Best Director. There might also be a nomination for Best Actor (for Robert Downey Jr.). 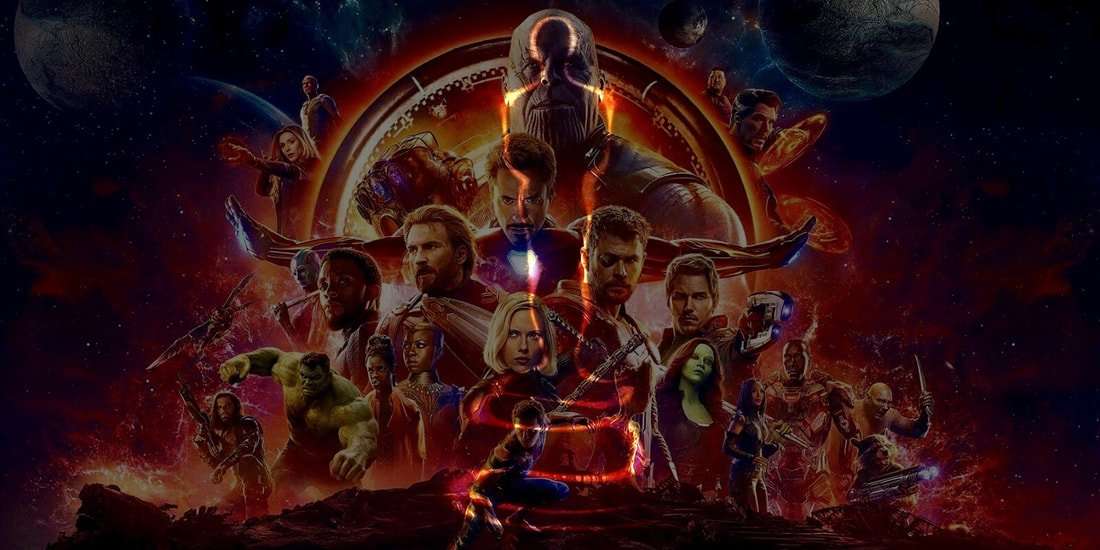 Other Films Alongside The Avengers:

Disney’s site also has its other films from 2019. Its high-profile hits, like The Lion King and Aladdin, are also listed. Regardless, Endgame is the first priority for Disney. This is in a similar practice to last year. This is when Black Panther was a top priority.

The Avengers: Endgame Box Office has gone off the charts in its run. The film has also received great reviews from critics. And people still sing their praises. They call it a poignant and moving send-off for MCU’s first era. The film has had great impact on fans around the world. So, a nomination for Best Picture is very likely. 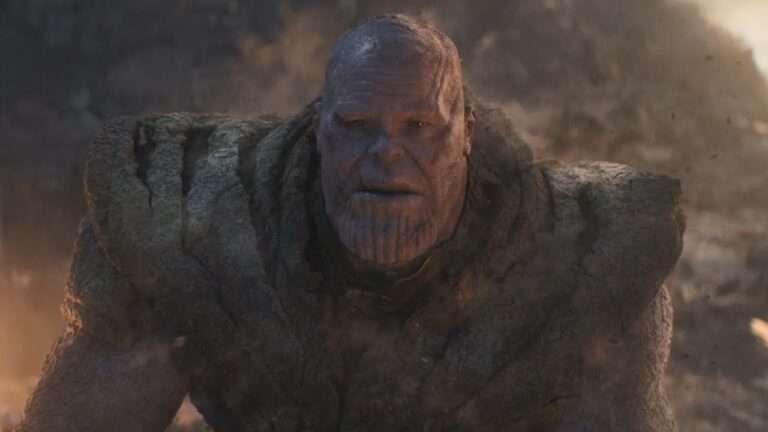