The News Fetcher
Home TV Disney+ Did You Miss The Easter Egg In Mandalorian Chapter 9? 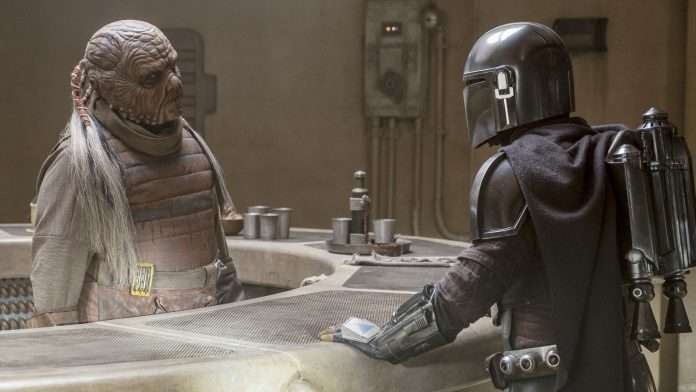 The title of The Mandalorian‘s second season premiere means a lot more than you might think.

When the sophomore season of Disney+‘s beloved, critically acclaimed flagship series dropped on October 30, 2020, fans rushed to check out “Chapter 9,” which was subtitled “The Marshal.”

After an exciting first season that tells the story of the titular Mandalorian — whose name is Din Djarin, but who mostly goes by “Mando” — and his unexpected ward, The Child, dubbed “Baby Yoda” by Mandalorian fans across the globe, the second season became one of the most highly anticipated television events of the season.

Ultimately, “The Marshal” didn’t disappoint, due in large part to the fact that the titular Marshal — Cobb Vanth, who runs the run-down Tatooine town Mos Pelgo — is played by none other than Timothy Olyphant. Throughout his career, Olyphant has shown off a penchant for playing law enforcement officials and cowboys, making him the perfect fit for a role in this Star Wars space western. Here’s why the title of chapter 9 of The Mandalorian is super significant.

Timothy Olyphant was the perfect choice to play The Marshal

As it happens, Olyphant, known for his effortless charm, acting chops, and dashing on-screen presence, knows a thing or two about playing marshals. In fact, he pretty much built his small-screen career around marshals thanks to his signature role in FX’s Justified.

As Deputy U.S. Marshal Raylan Givens, a part he played from 2010 to 2015, Olyphant proved his mettle as a leading man, and though he lost his bid for an Emmy Award in 2011, many viewers believed that despite a nomination, he was snubbed for the award itself. 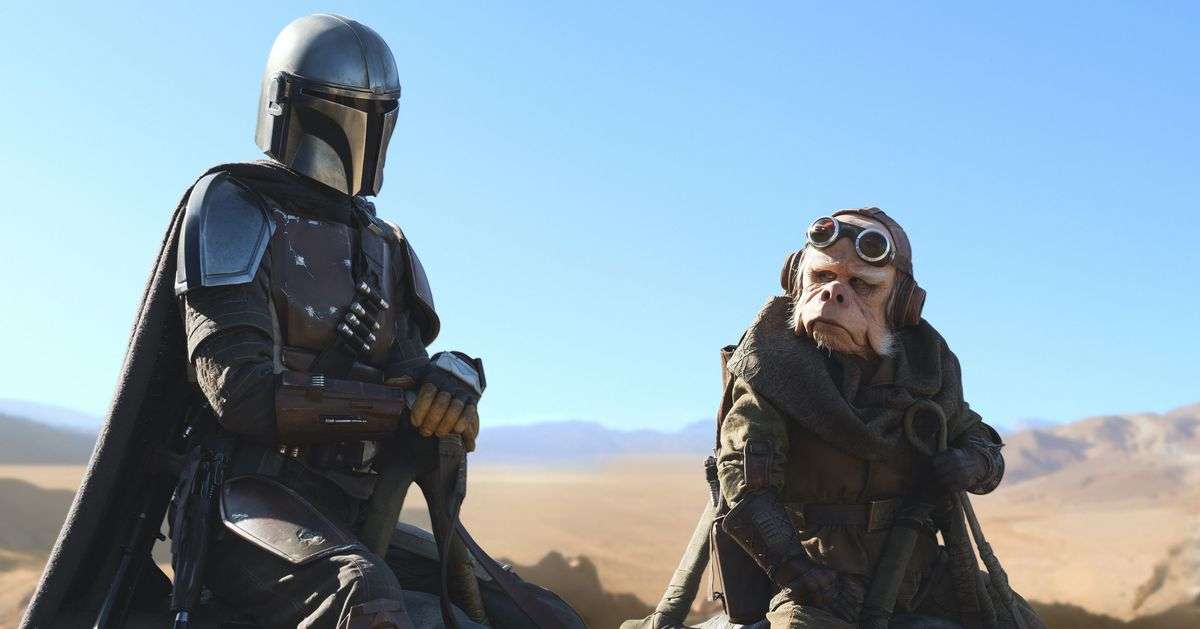 Later, history repeated itself when Olyphant got a promotion and played U.S. Marshal Dick “Deafy” Wickware in five episodes of the fourth season of Fargo, the FX adaptation of the Coen Brothers’ famous film.

However, before he started playing marshals, Olyphant was no stranger to law enforcement roles; Deadwood fans know that he rose to prominence as Sheriff Seth Bullock, appearing in 36 episodes of the acclaimed HBO series.

There are plenty of reasons why Olyphant’s Mandalorian casting is perfect, but his acting resume is just one of them — and clearly, it inspired the episode title of the season premiere. The new season of The Mandalorian will be released weekly on Fridays on Disney+. 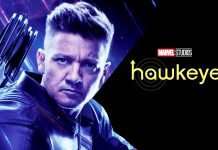 What Are The Powers of Hawkeye?